Prediction wise for the UK is looking slightly bleak. The first thing that popped up for Adam was a concern of a nuclear disaster in the Ukraine which will affect the UK, but thankfully for us all here, he doesn’t believe the nuclear disaster will be aimed at us but more so the repercussions of it, whether that means having to supply aid or cause a bigger effect on our economy.

On the upside Adam hasn’t predicted that World War 3 will happen but he does feel that at some point Britain will be involved in the Ukraine war, further than they are right now, whether that means sending soldiers or aid.

Another thing that popped up for Adam strongly, was for nearer the middle to back end of next year, that King Charles will hand the reins over to William, he can see King Charles taking a step back. He predicts Harry and Megan will take a further step back from the Royals. 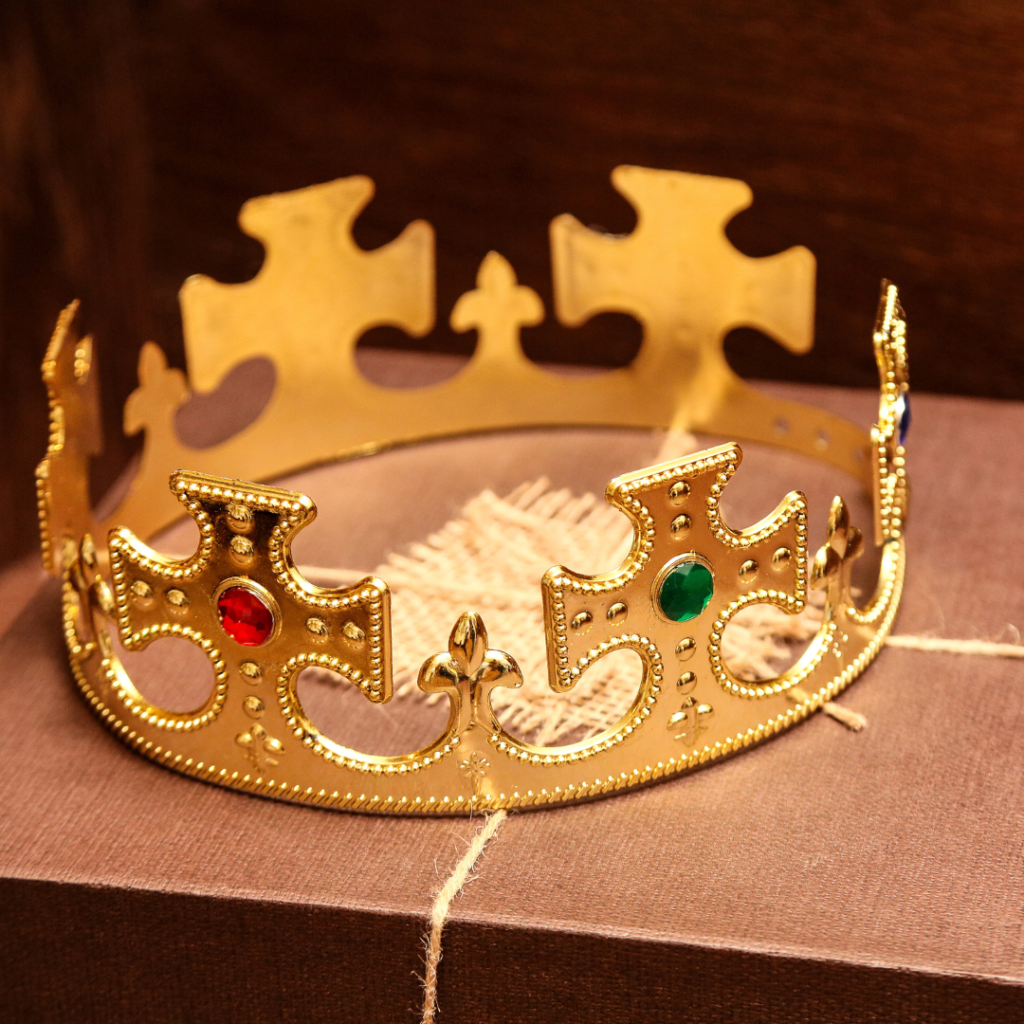 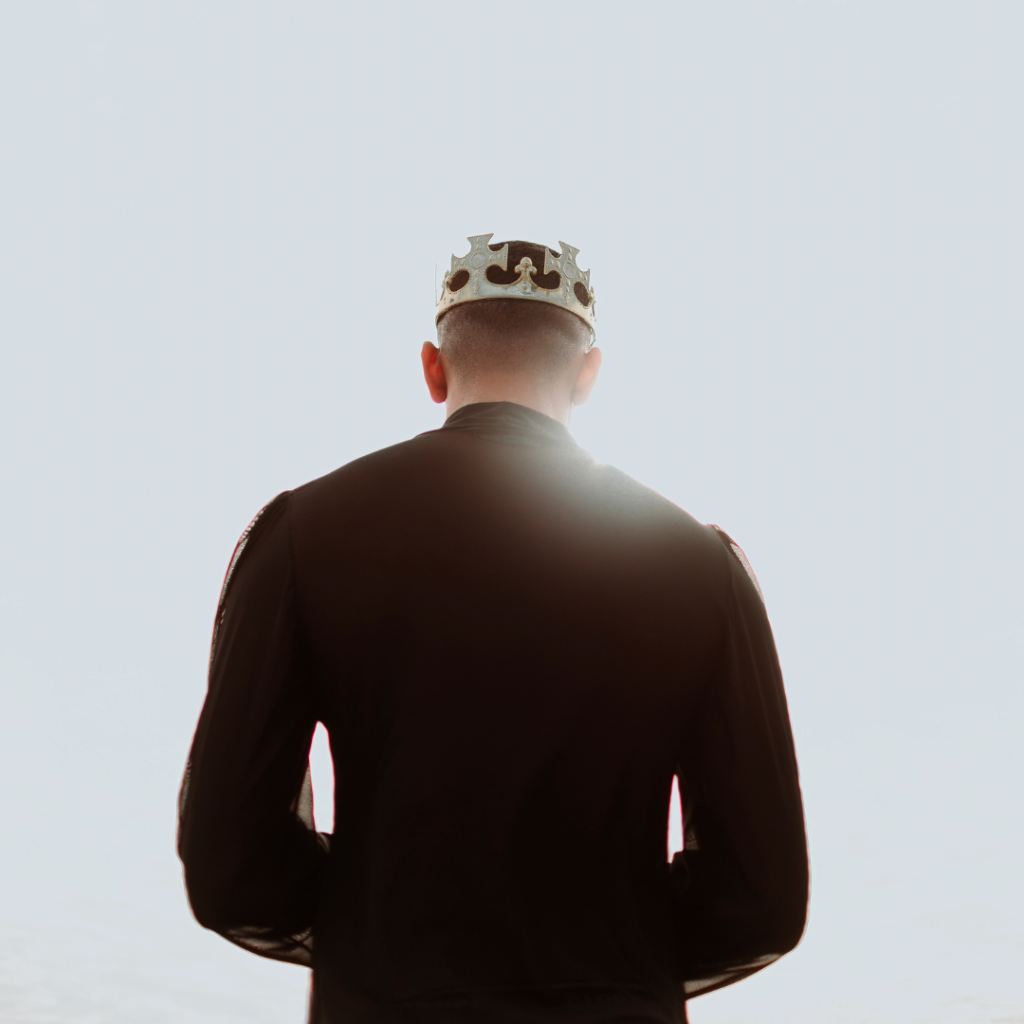 In 2024/25 he believes there will be a separation between Harry and Megan and in 2023 they will be spending a considerable amount of time away from each other and 2024 will be when they separate.

In terms of the recession Adam can see it getting worse. Economy will keep going downhill. Regarding the government, he predicts around April 2023 there will be a new person in charge, a new person in power leading the country after a general election. He feels there will be one more person after Rishi Sunak and then another situation will lead to a general election and all this in a short amount of time.

Not for the UK but elsewhere in the world Adam has also predicted a Tsunami of a catastrophic degree. 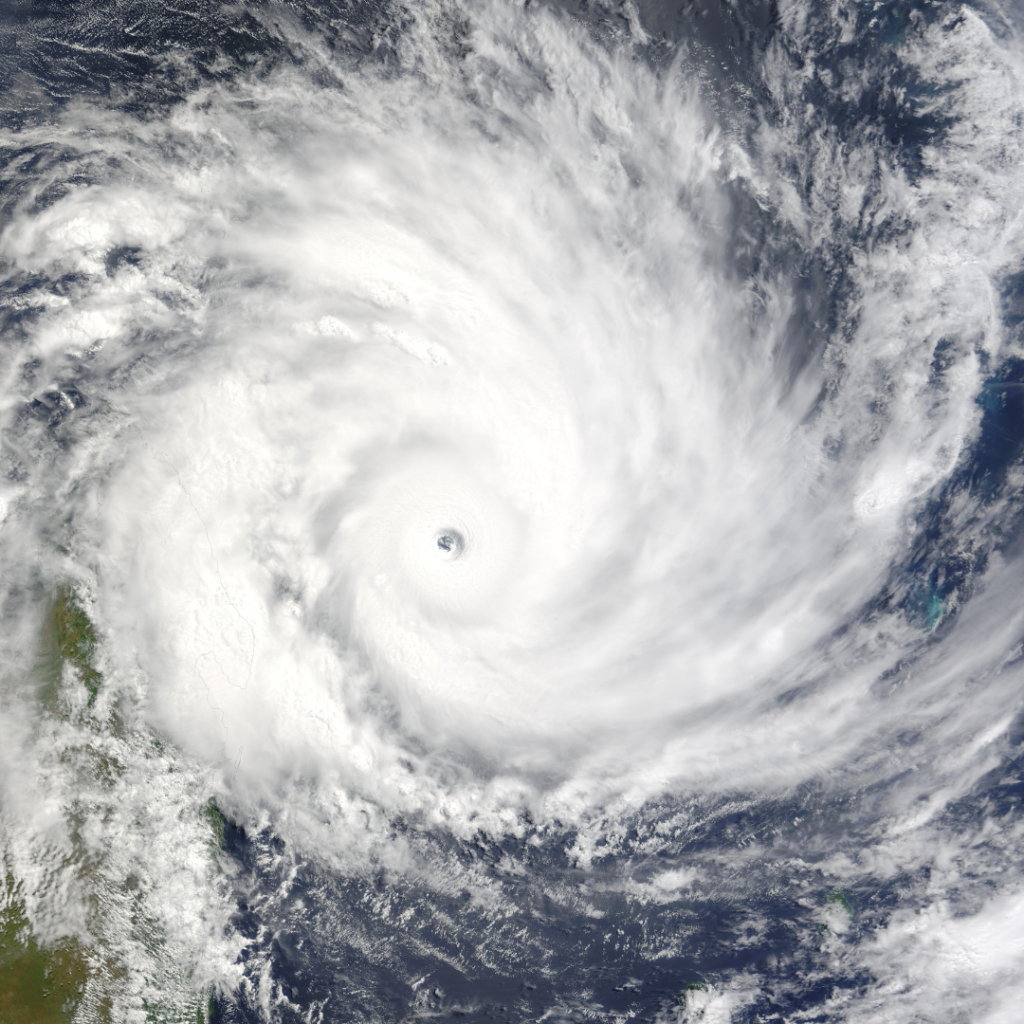 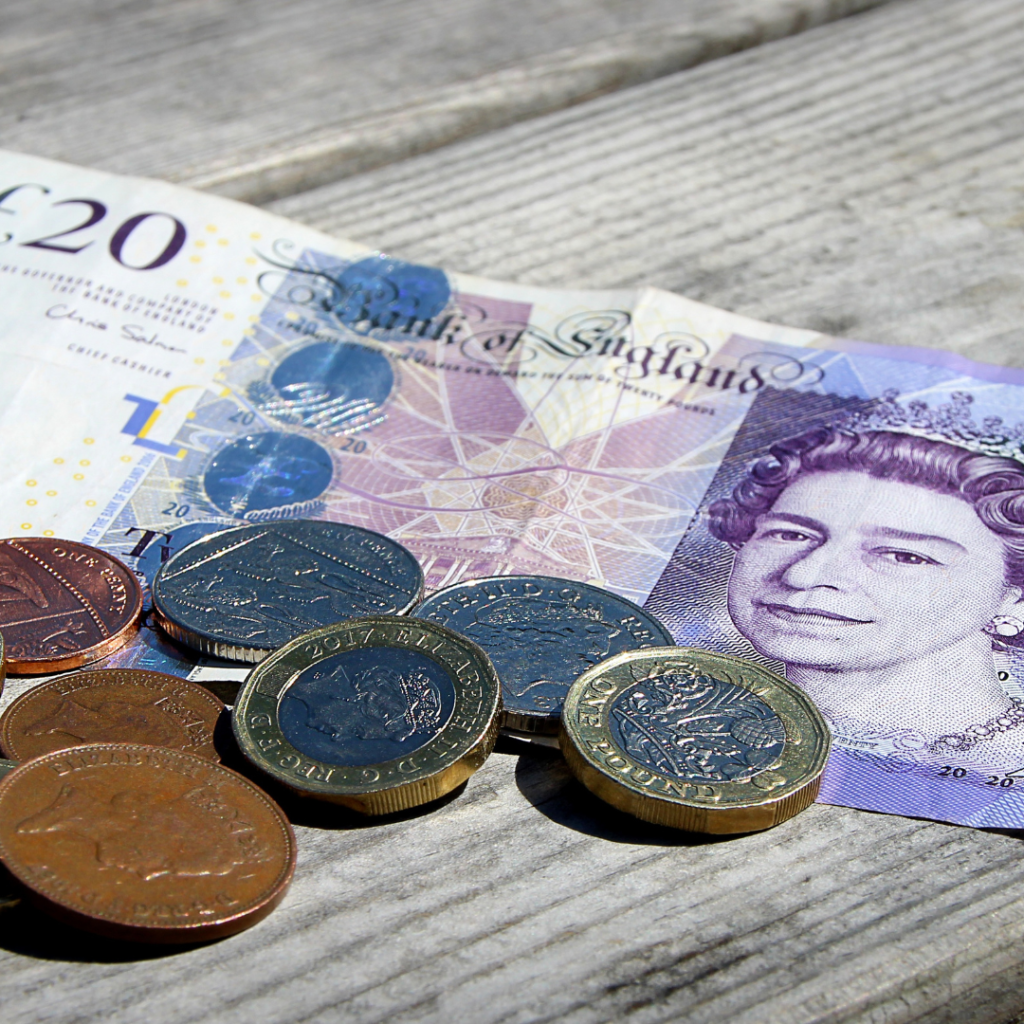 Between March and April 2023, Adam predicts the weather in the UK getting considerably wet but warmer. A lot warmer than expected but a lot of rain. Continuous rain.

He believes the world is changing at a fast pace, he predicts people being implanted with chips within their hands in the end 2023 or early 2024, with banking information being on these chips.

On a different note, Adam predicts Marijuana will become legal in the UK in early 2024. At the back end of 2023 there will be a lot of pressure to legalise the drug, the original decision will be made NOT to legalise it but they will go back on that decision. 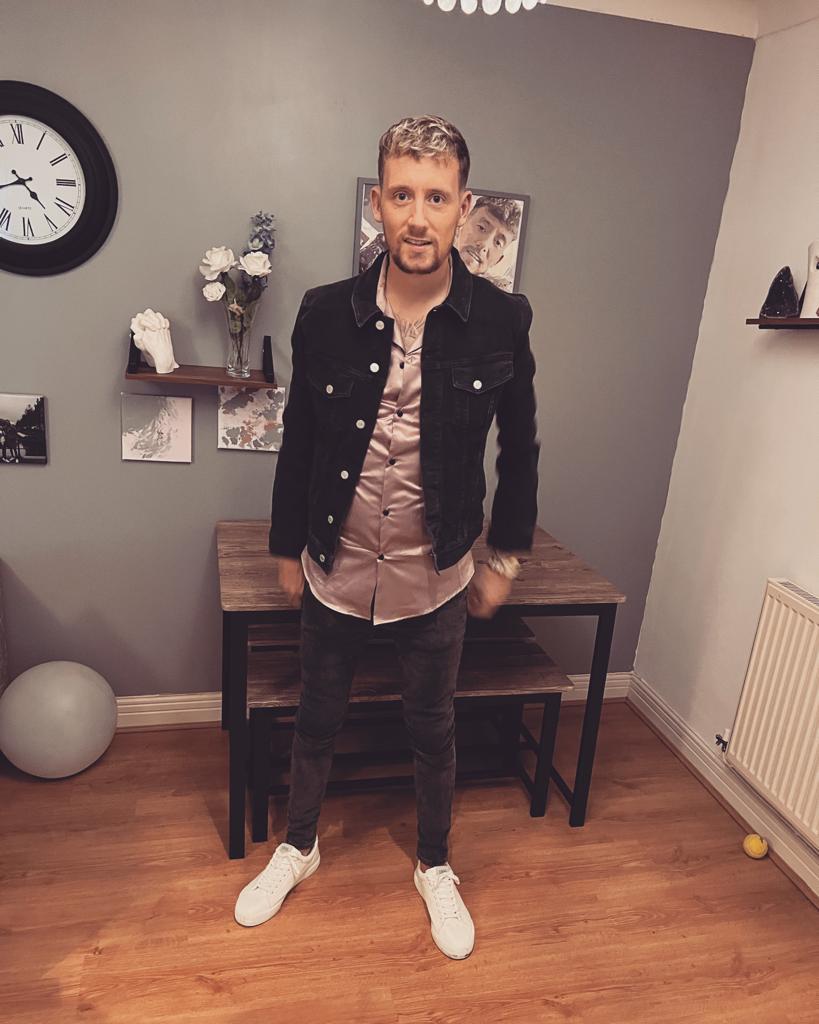 2024 Adam predicts life becoming a lot brighter and much more positive. 2023 is a time of picking up the pieces and implementing change after the hardships over the last few years.

You can find Adam on social media where he often answers questions on his followers’ personal life. Find Adam here: https://www.instagram.com/adam_psychic_medium/?hl=en.