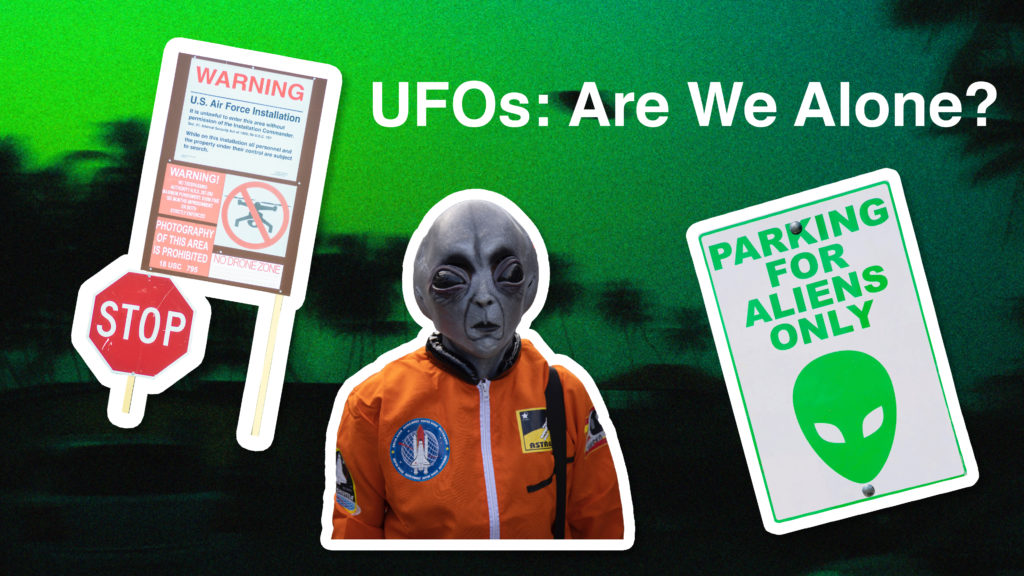 For many years rumours of Unidentified Flying Objects have circled around the world. With the internet introduced to the public in 1991, people were able to share their sightings and experiences easily, making us wonder whether the sightings were true or whether some ‘crackpot’ had made it all up. As the internet advanced alongside technology, people were able to create videos of UFO’s and claim the sightings were real. However, so many people around the globe share stories with such conviction that make us really question if it is a hoax or in fact the truth. We’ve scoured the internet to find the most realistic stories so far.

A figurehead of UFO conspiracy theories is the infamous Bob Lazar. In fact Netflix have a documentary where they interviewed Bob and we must say so ourselves, that he is very convincing. Bob ‘claims to have been hired in the late 1980s to reverse-engineer purported extra-terrestrial technology at what he described as a secret site called “S-4”. Lazar alleges that this subsidiary installation is located several kilometres south of the United States Air Force facility popularly known as Area 51.”- (Wikipedia) 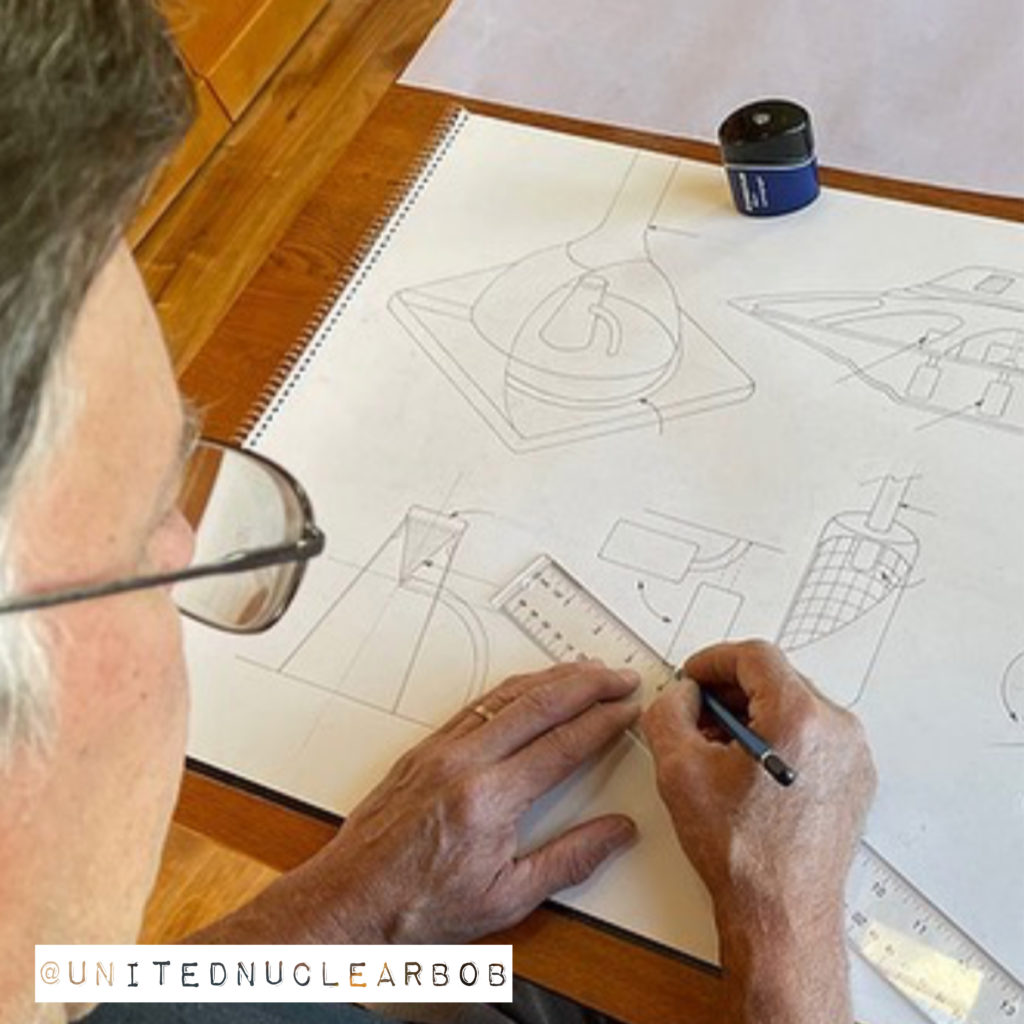 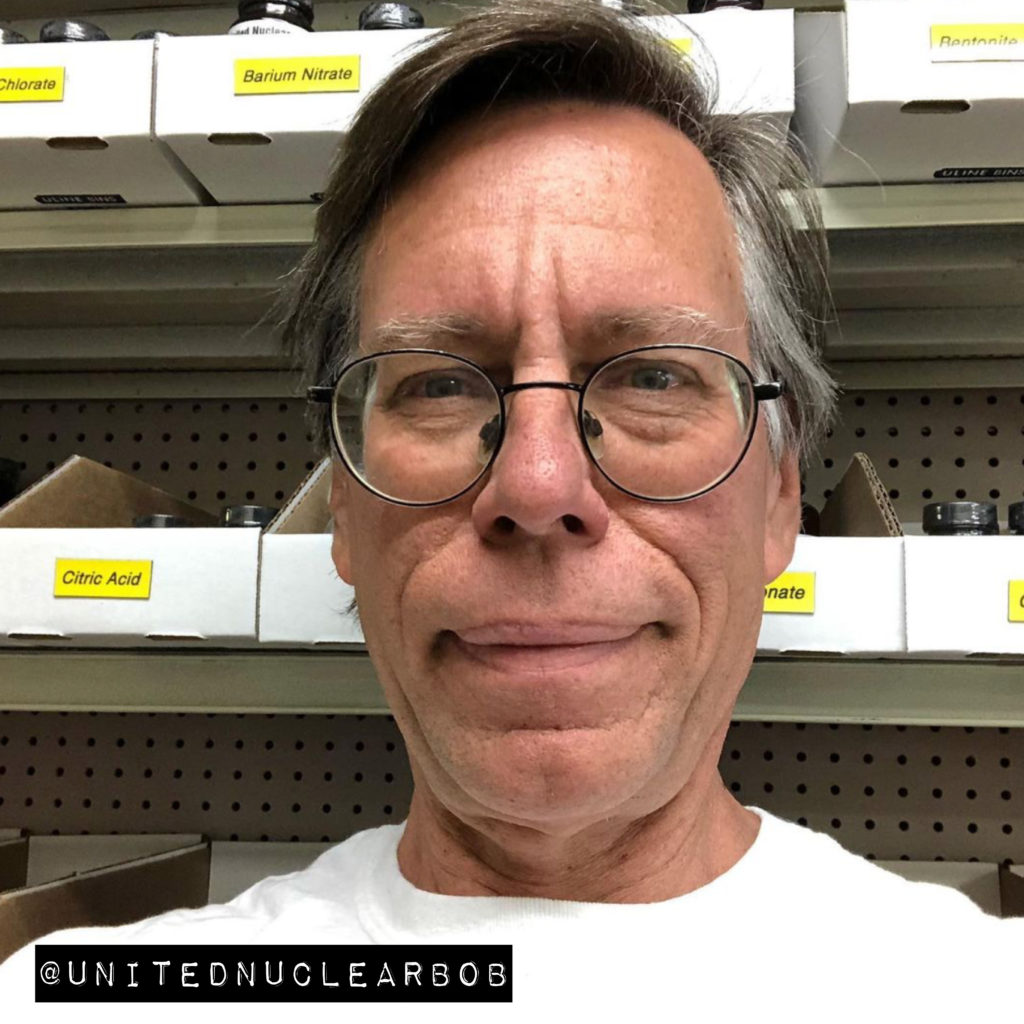 Once Bob started to speak out about his work in Area 51, he was quickly discredited by many in high places, including his educational facilities, in fact many co-operations for Bob’s CV claimed that he had never worked for them. Strangely enough the Netflix documentary makers, after some digging, did in fact find records that he had not been lying and found evidence that he had worked for one of the places claiming not to know him. Clearly these co-operations had something to hide!

Rather than make this article about trying to credit or discredit his claims, let’s just investigate what his claims are, and give ourselves a chance to make up our minds. 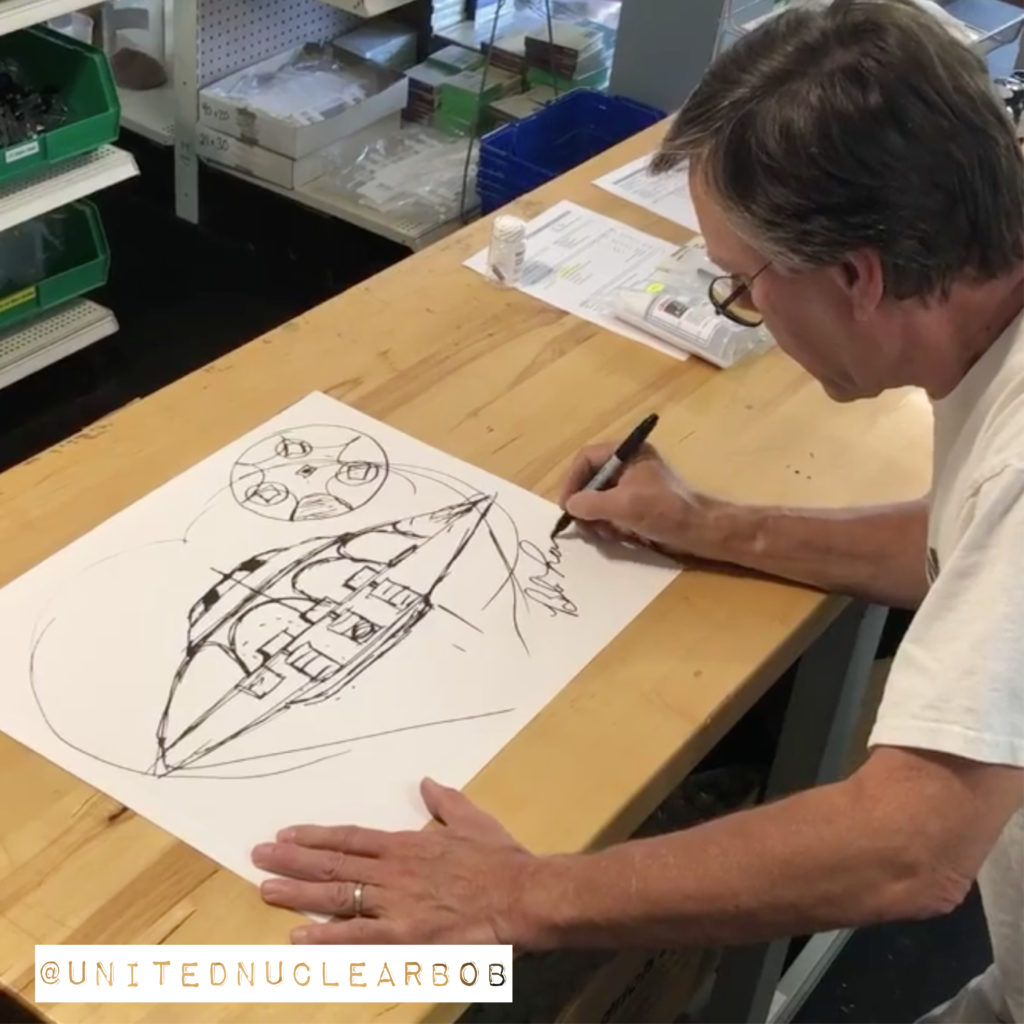 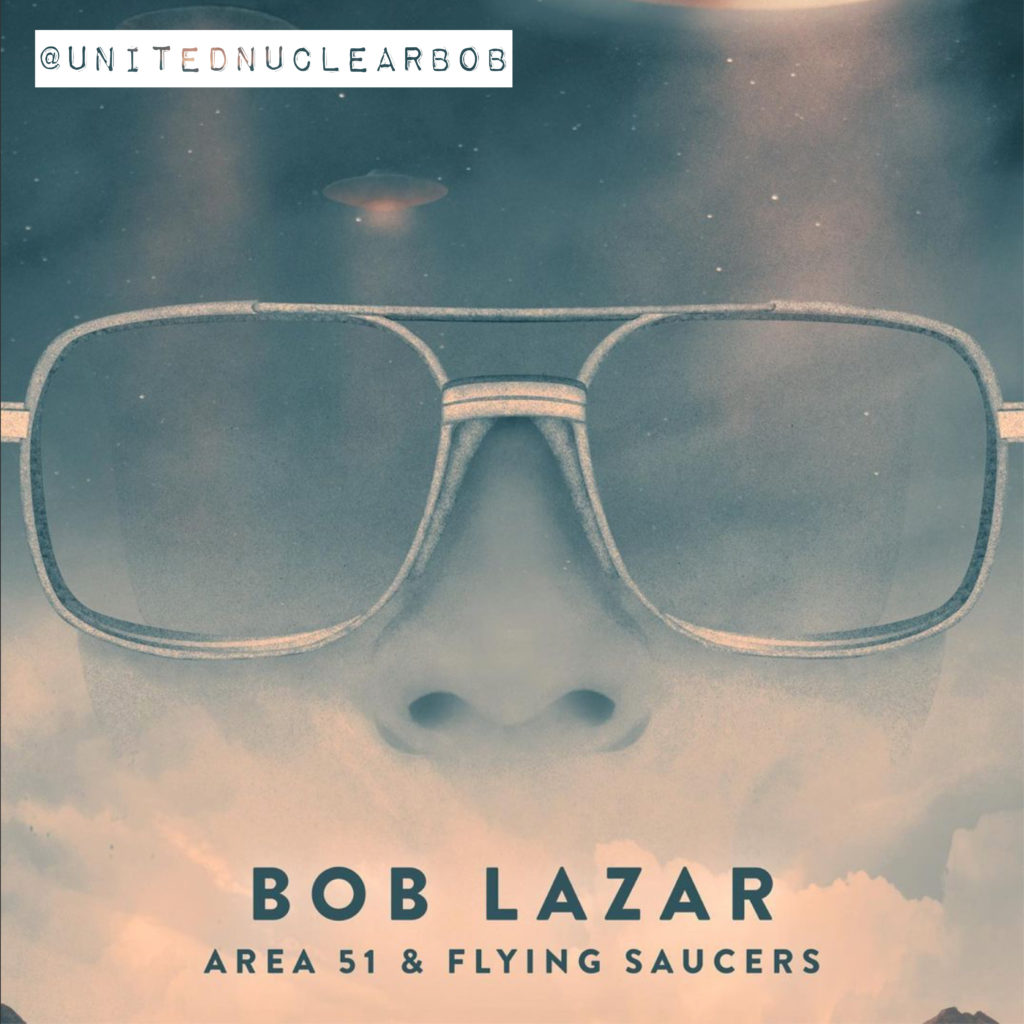 Bob claims to have worked at S-4 inside Area 51, saying there were 9 flying saucers from extra-terrestrial origin. He claims some of them were “100% intact and operated perfectly, the other ones were being taken apart’ and that he was involved with propulsion and the power source of these crafts. He claimed the technology from these flying saucers could not have been made by anything on earth as the systems found within these crafts simply do not exist on earth. He claims the reason he came forward with this information was because, in his words, “It’s not only a crime against the American people, but a crime against the scientific community, which i’ve been part of for some time, or actively trying to duplicate these systems, they are in existence now and are basically in the hands of the government” In Bob’s first interview he kept his identity concealed after claiming he had been threatened to be charged with espionage, as well as threats to his and his wife’s life.
. 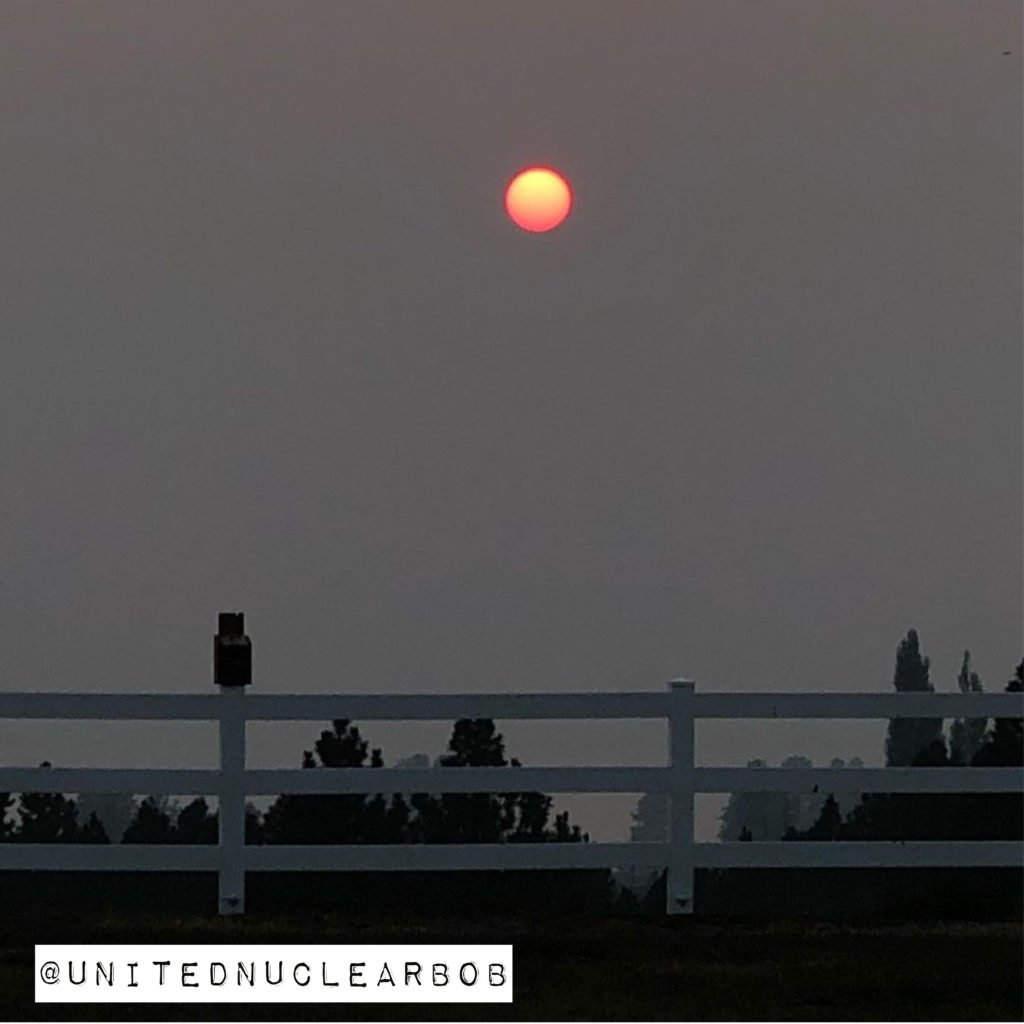 Which makes us here at HOI question why Bob would be so adamant to tell his story if he knew his life was at risk. The twists and turns on Bob’s story go on and on. We certainly suggest checking out the Netflix series “Extraordinary Beliefs, Bob Lazar- Area 51 and Flying Saucers” to find out more.

Whilst searching through social media to find more people claiming to have had contact or sightings with UFO’s, we came across a page which posts videos of extra-terrestrial activity. @ufosightingsfootage. A very detailed page based in the UK. The page posts videos of these sightings that have been caught on camera. The page creator does try to sift out the videos he believes to be fake and will write in detail about them in each caption. We certainly are aware there are a lot of fake sightings out there, however, with so many eyewitnesses in the world from truthful upstanding people, with nothing to gain, the term, ‘No smoke without fire’ definitely presents itself to us! Check out the Netflix Documentary, and do as we did, scour the internet and decide for yourselves… Are we alone in the universe or are we not?….