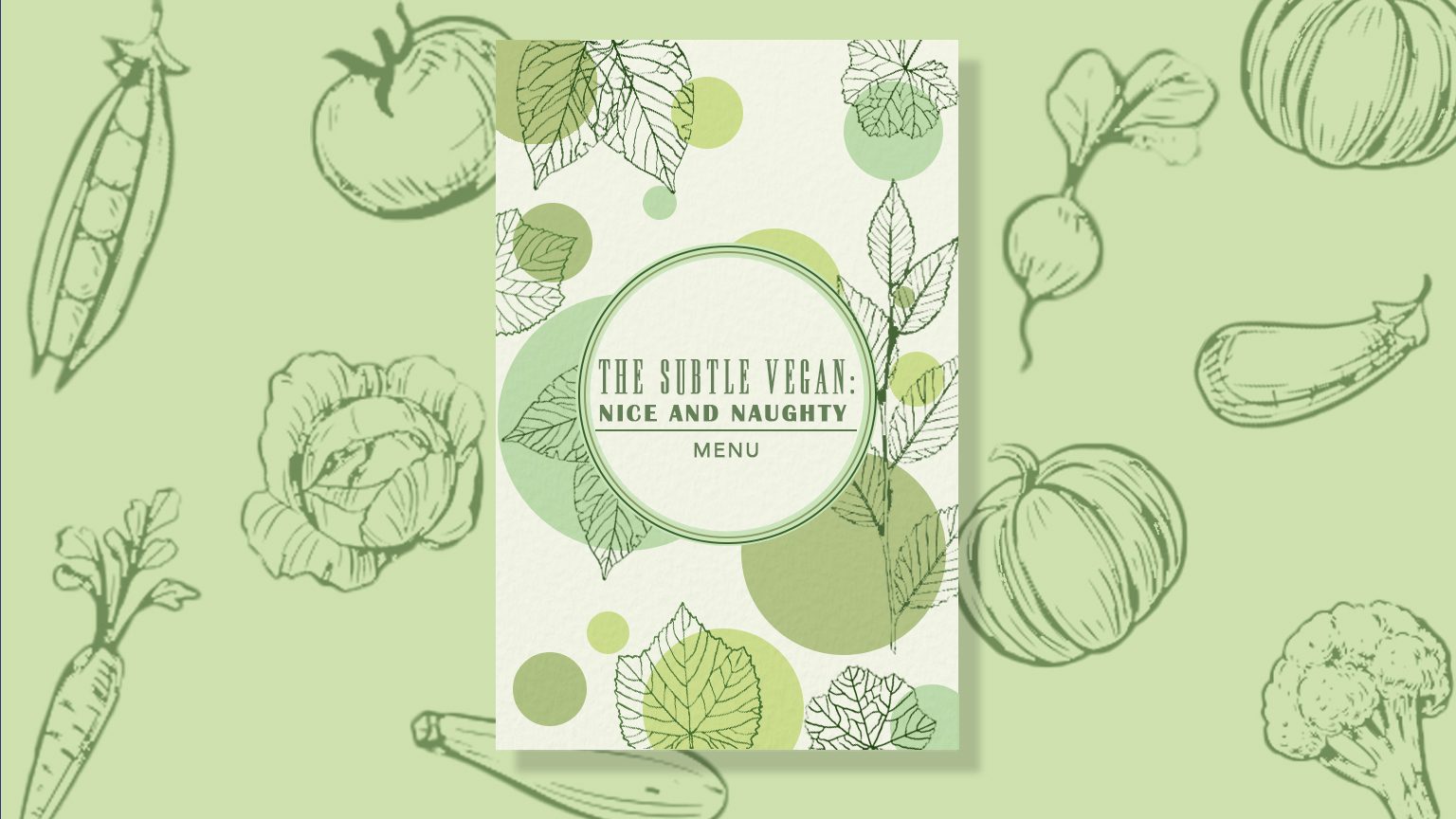 Since turning to a plant-based diet three years ago, I have been delighted to find more and more food chains catering for the ever growing Vegan consumer. Even shopping in the supermarkets has become a walk in the park for vegans, which let’s be honest, never used to be the case. I have spoken to many Vegans who have lived the plant-based lifestyle for over twenty years and they have informed me how difficult it used to be. Also, how the general public views have changed, they used to be called ‘weirdos’ for not eating animal based products but now it seems the tables are finally turning.

There are amazing recipes in Plant based cook books and even online, from the super healthy to the good old vegan alternative to our home comforts. So here I will share with you where to locate some of the best recipes I have tried so far. Enjoy!

Lucy Watson, @lucywatson former ‘Made in Chelsea’ (@e4chelsea) star and vegan activist launched her first vegan cookbook back in September 2017 and very quickly her Mac and Cheese, Vegan alternative, became a staple meal in our household. I have cooked this recipe for so many people, and even those that mock me for my vegan alternatives couldn’t believe it was actually plant based. Now I’m asked regularly to make this dish by every member of my family. A true home comforts dish and also great if going to a potluck dinner party!

One thing I really missed was my sausage, mash and onion gravy which my step Father would make me as a child. When I first turned to veganism I didn’t really experiment with the meat replacements, until recently when I tried the ‘Beyond Meat’ (@beyondmeat) plant-based Sausage. They tasted so much like the real thing that it caught me off guard, making me pull the empty packet out the bin to double check I wasn’t actually eating pork! My favourite way to make the mash to go with them is making my mash the standard way, (boiling potatoes and mashing them obvs) but i add some salt, some vegan butter, some Oat milk and then grate some “VioLife” (@violife_foods) Vegan Cheddar Cheese in to the mix. Another great home comfort meal which you really can’t go wrong with! 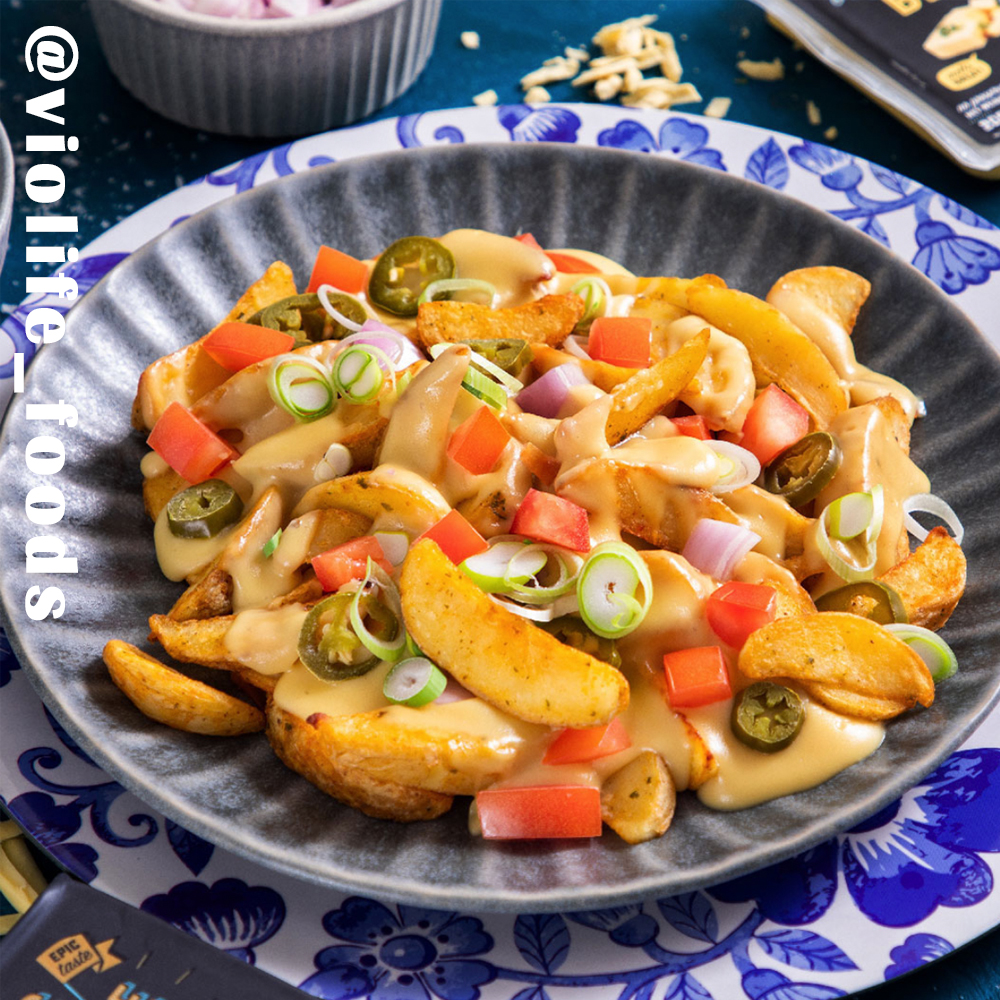 My first Vegan cook book I purchased was ‘Oh she glows’ By Angela Liddon (@ohsheglows), where I learnt how to make a curry from scratch. I stuck to the recipe and produced something so delicious my mum begs me to cook this every time I visit. The sauce is made from cashew nuts which have been soaked overnight and then blended into a creamy sauce, then diluted with a milk alternative. This book definitely has all the recipes for the healthier vegan diet, but by no means does it compromise the taste!

If you’re starting out on a plant-based diet and want some help in the kitchen, definitely check out the cook books mentioned above, and if you want any tips feel free to drop me a DM on my instagram @jess_impiazzi x