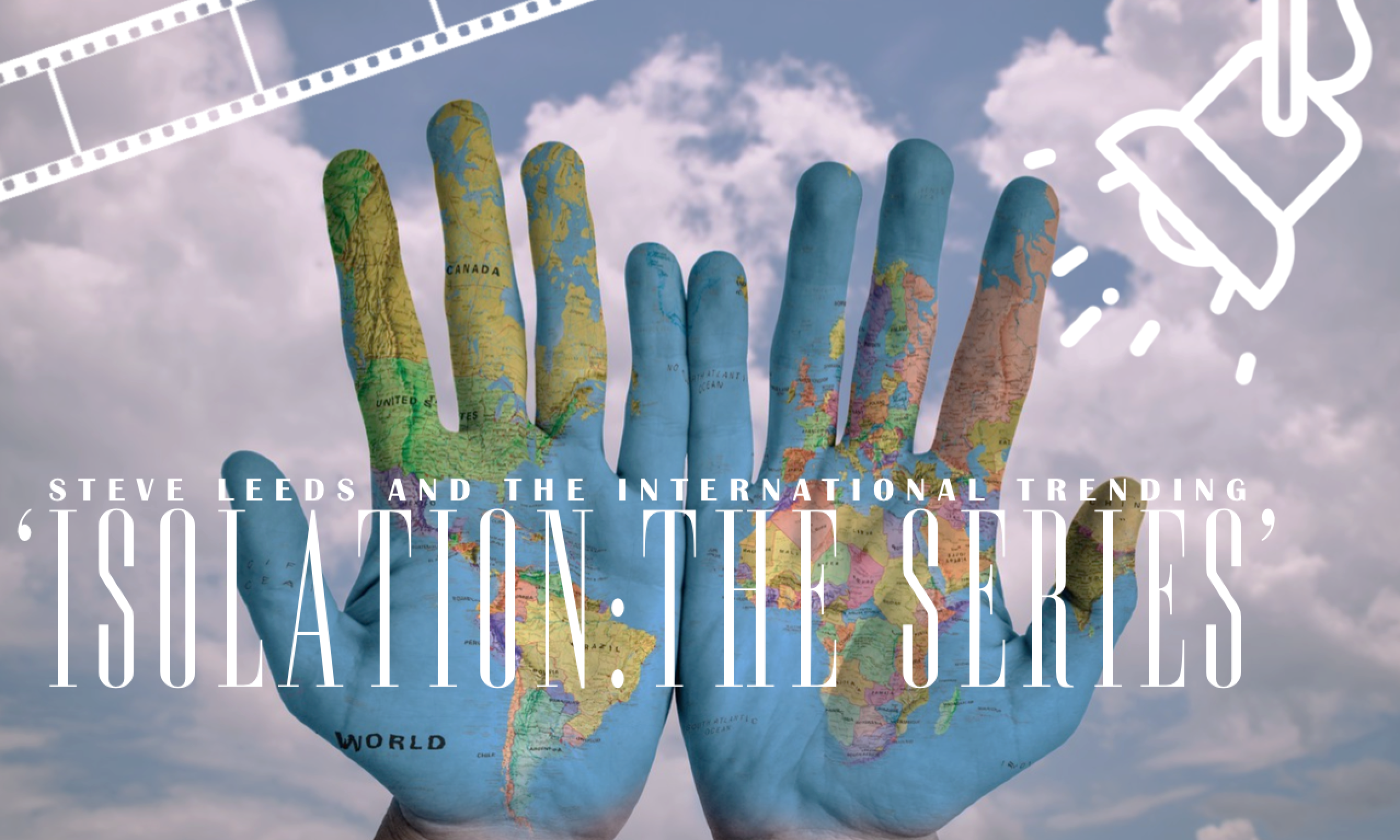 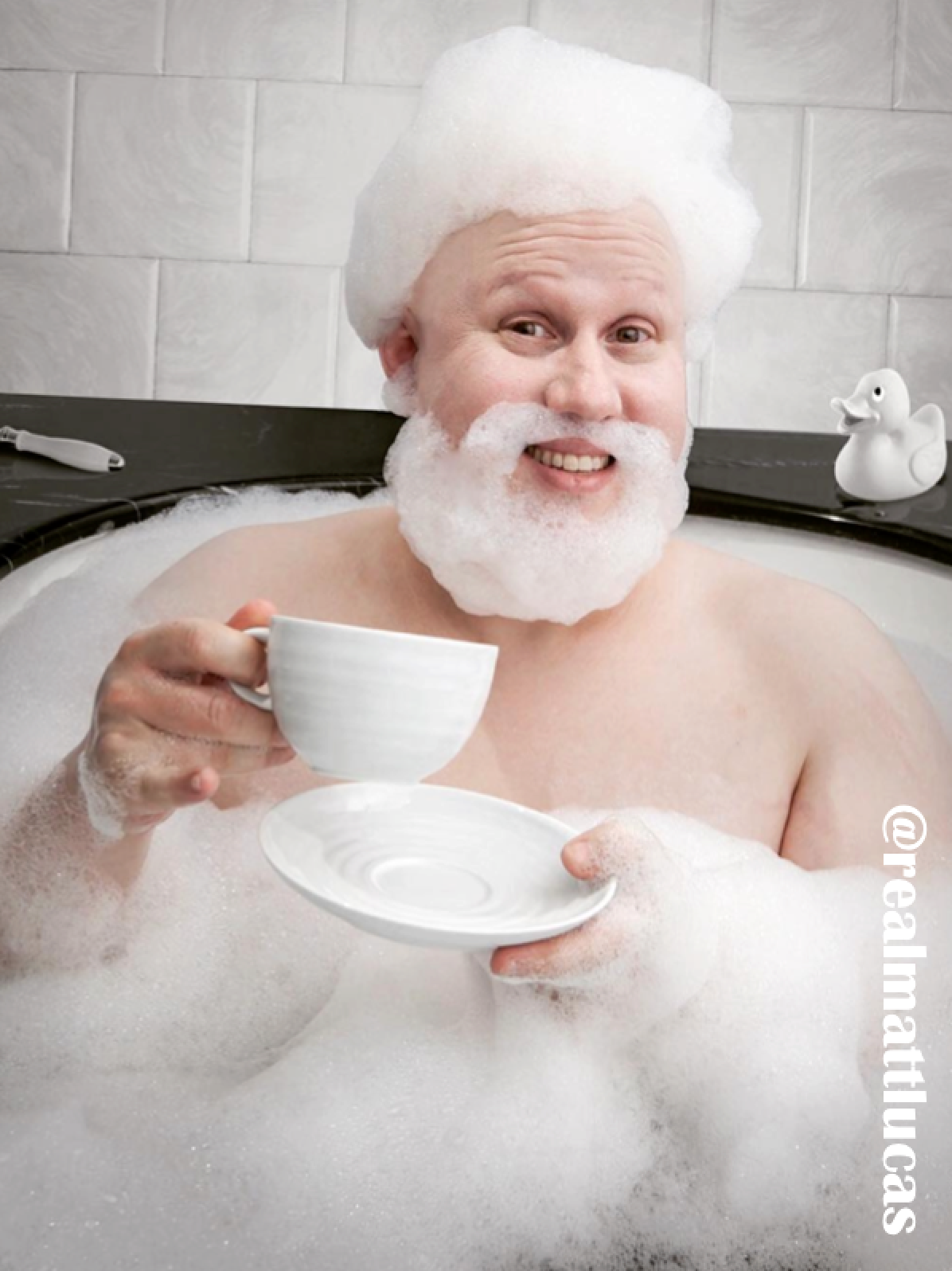 ‘Isolation The Series’ is a new online show that was created by Steve Leeds at the beginning of the 2020 COVID-19 lockdown. This series threw out ‘the rule book’ in the way Steve decided to innovate around filming the scenes. Every actor was asked to separately film their own side of their scenes, without seeing or even knowing who their scene partners were. What started as a playful, lockdown daydream, soon escalated into a social media community. The first series had over 80 actors from all corners of the globe working together to co-create each scene, from afar. Using this as a way of staying creative whilst the whole of the entertainment industry was shut down, Steve had thousands of messages of support on all social media platforms for ‘Isolation The Series’. Hundreds of actors were wanting to be apart of what felt like a ‘creative movement. With its immediate success, huge names such as Matt Lucas (star and co-creator of Little Britain) and John Campling (Harry Potter and the Deathly Hallows) began to contribute, and saw the series gain momentum, support and a loyal following.

We had a quick Q and A with the series creator Steve (who also starred in the series, of course,) about what made him start it and his thoughts on the future of the series. 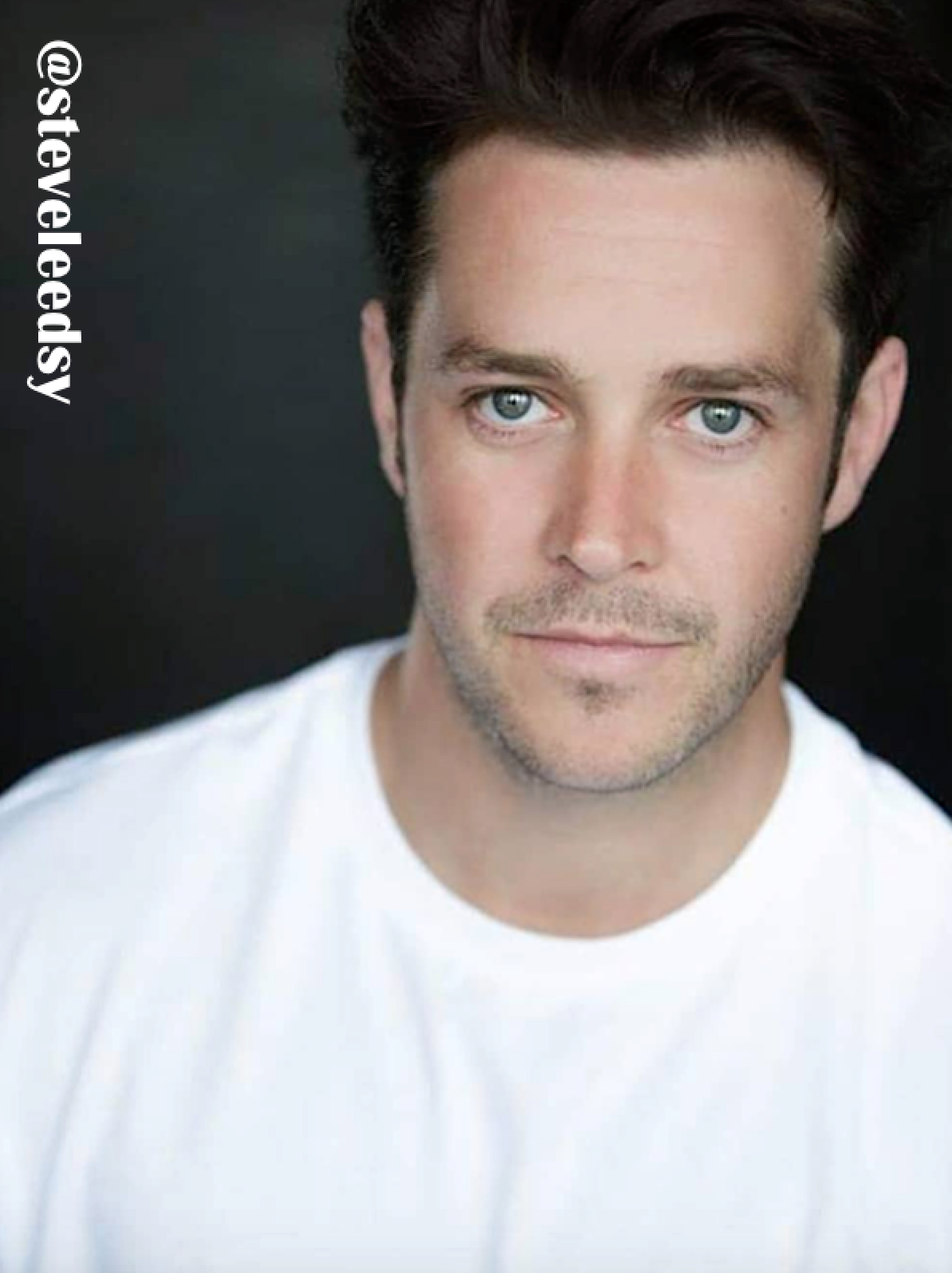 JI: What gave you the inspiration to start the series?

SL: I wanted to stay creative during Lockdown and keep my mind focused.  I called a friend who was in lockdown in Newcastle at the time. I said I have an idea for a scene, can you film something for me. I got off the phone, wrote the scene, sent it through to him. He filmed it straight away and from there my mind went crazy.
I thought how good it would be to have an Actor from a different country do the same thing. From there Isolation The Series was born.

JI: Were there any problems or obstacles you had to navigate around to make it work?

SL: Yes definitely! To be really honest I have never edited something in my life. From the first episode, I had all these scenes that I’d written and actors had filmed, but I didn’t really know what I was doing or how to edit them. I was learning as I went along. Looking back, I can see from each episode they just got better and better as I went on. 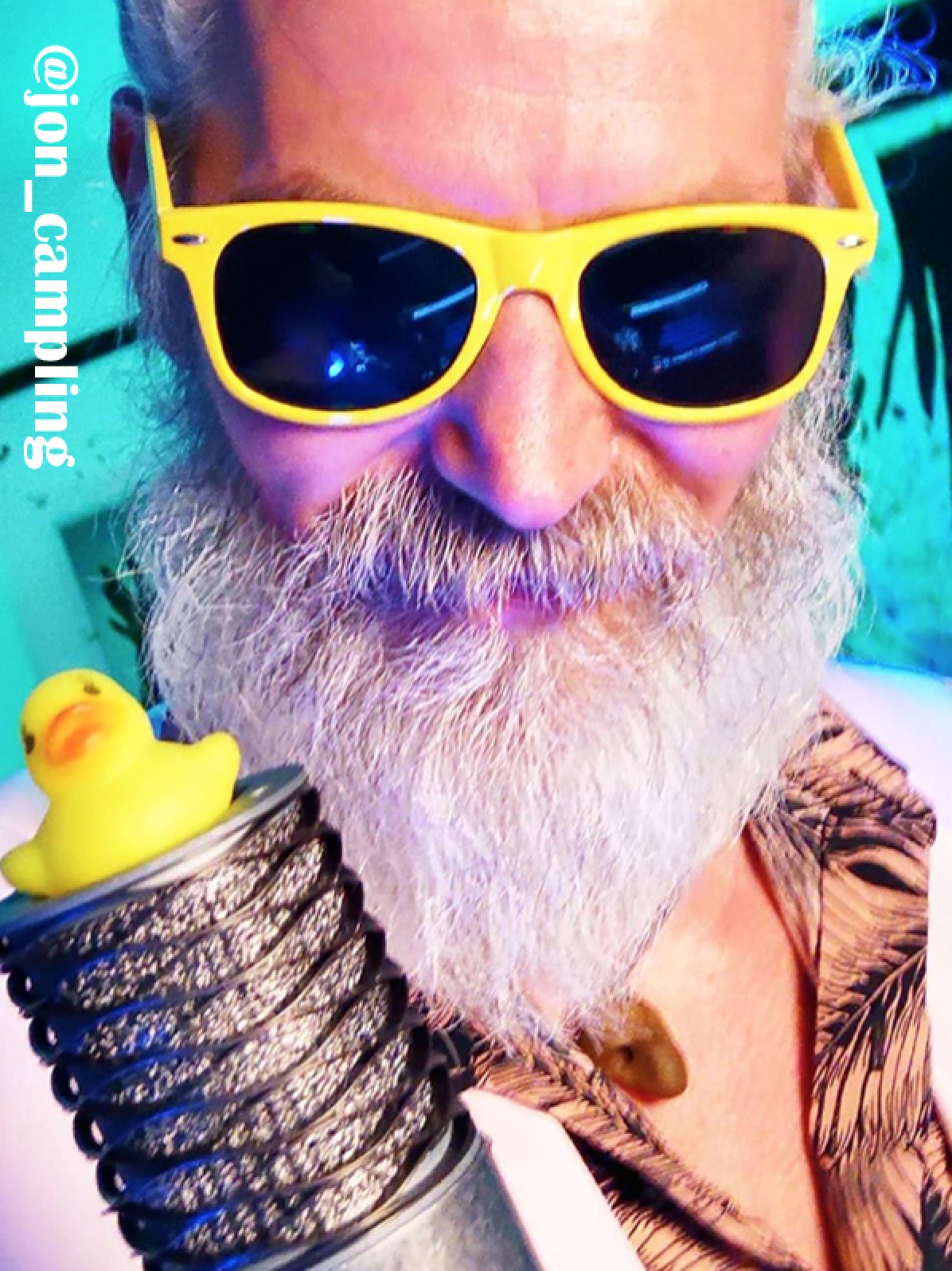 JI: Did you have any idea how big it would become? And were you overwhelmed by it all?

SL: Completely overwhelmed! Even now, I still can’t believe how much support I got for the series and how many people wanted to be involved. For me, getting to work with so many talented people was just incredible.

JI: What advice would you give people who want to get into the film and TV industry considering the current ‘climate’?

SL: Never be afraid to step out of your comfort zone and think differently. Trust yourself and do something each day, however big or small that may be, to reach your goals. The beauty of acting is, nothing you do is wrong; it’s your interpretation.

The team at HOI have a great deal of respect for people like Steve, innovating around challenges and bringing their ideas to life despite the obstacles they face. These are the very people who inspire us to keep our passions and creativity alive. We’ll be on the lookout for the next series, Steve!