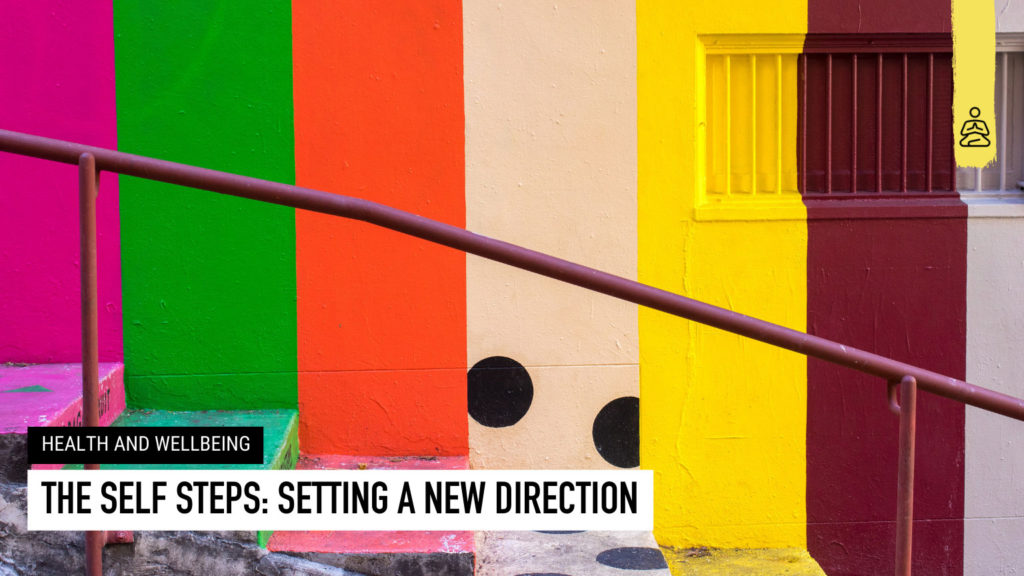 The SELF Steps: Step 2 – Direction

The first stage of my’ SELF Steps, SELF-Seeking’, started with Awareness.

Once you’ve gained that Awareness of where you are right now, the next task is to begin to understand where you want to get to.

I say “begin’ deliberately, because this process is, in itself, like a voyage of discovery – one that might not instantly reveal itself. This is because frequently you have not allowed yourself to think about where you might want your life to go or have been so busy fulfilling the ‘life blueprint’ (partner, family, house, car job) that society dictates you should aspire to for your success and happiness, that you fail to stop and think about what YOU actually want.

I know so many people who live with this general sense of malaise borne of the dissatisfaction that the life they have isn’t one that is creating fulfilment. Yet, often they don’t know how to express that and feel guilty for even feeling it, let alone knowing where to start with addressing it. 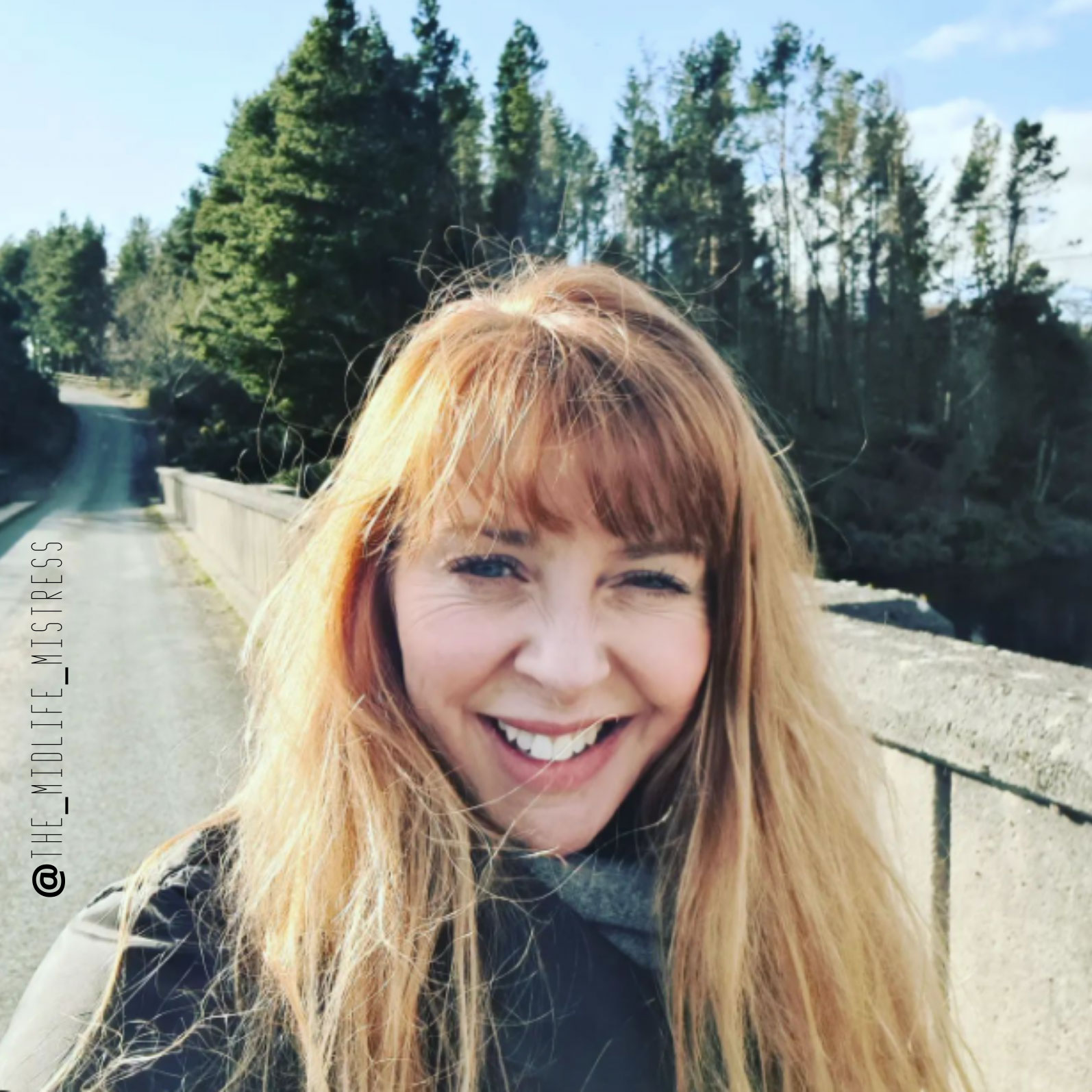 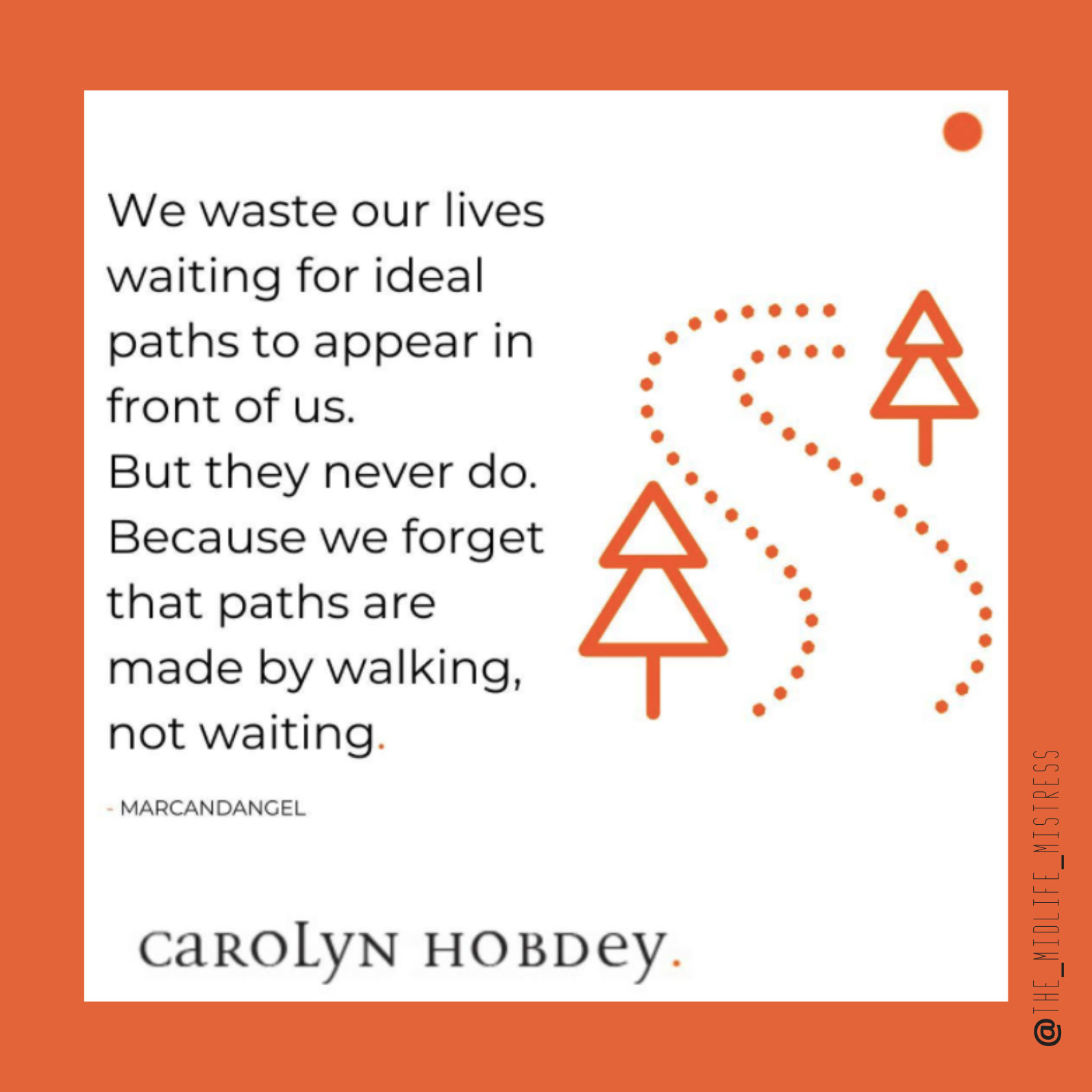 If you’re going to achieve a fulfilled life – you know the type, the one where you live how you want to and not one that is based on the expectations of others – then you have to begin the process by being bold enough to say what it is that you want instead.

How can you do this? What will be your motivator to step out of where you are and state what you want your destination to look like?

Here is an exercise that will get you started.

I want you to think about your legacy. What is it that your life will stand for?

Now that is a big question, so let’s break it down. 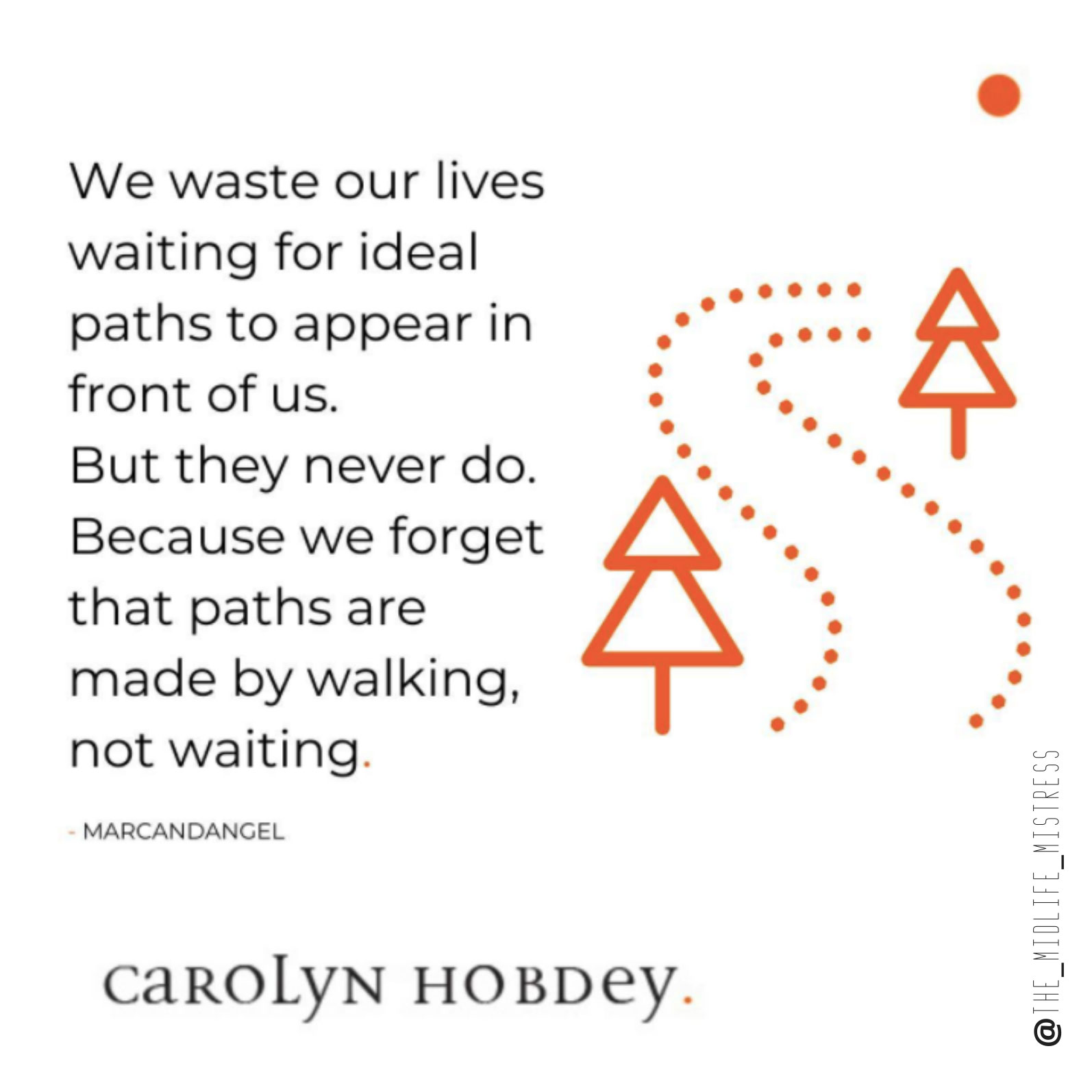 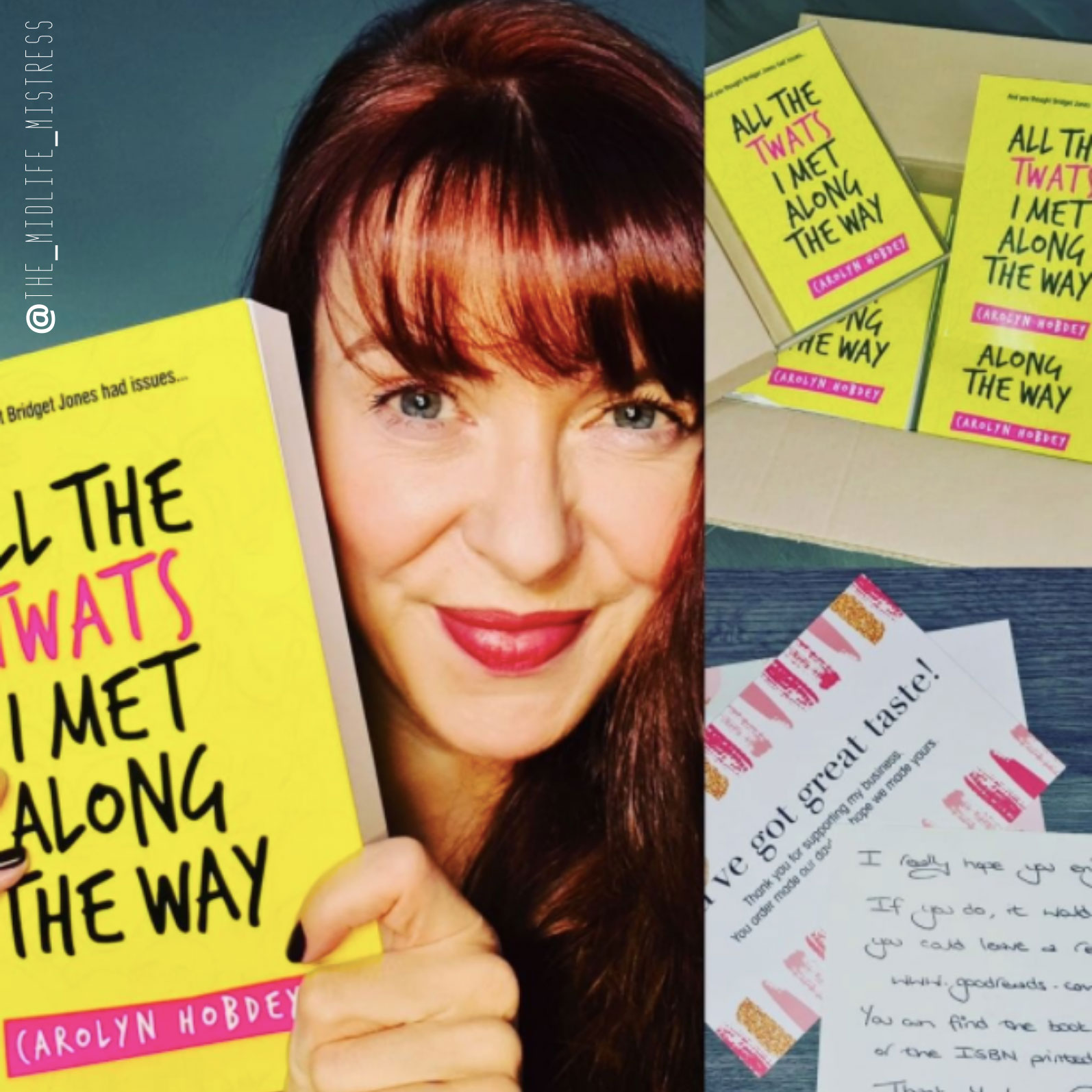 You’re going to write your eulogy. Yep, you read that right! It doesn’t matter when or how you passed away, the point of this exercise is to bring sharply into focus what will get said about you when your life is over. Let’s face it, no-one has said about them words about the size of their bank balance or what kind of house they lived in. No, they have words said about who they were and how they made others feel.

So, this is what I want you to do. Write the eulogy that you WANT to have written about you. To get started, ask yourself.

What you write should be based upon the people, places and experiences you want to have had in your life. It doesn’t need to be some literary masterpiece – not least because you don’t have to share this document with anyone else – it’s just about capturing the essence of the impact you want to have had in this world. That impact should reflect how you made people feel from their interactions with you, and what you did that left your legacy exactly how you intended it to be and upon those that mattered most. 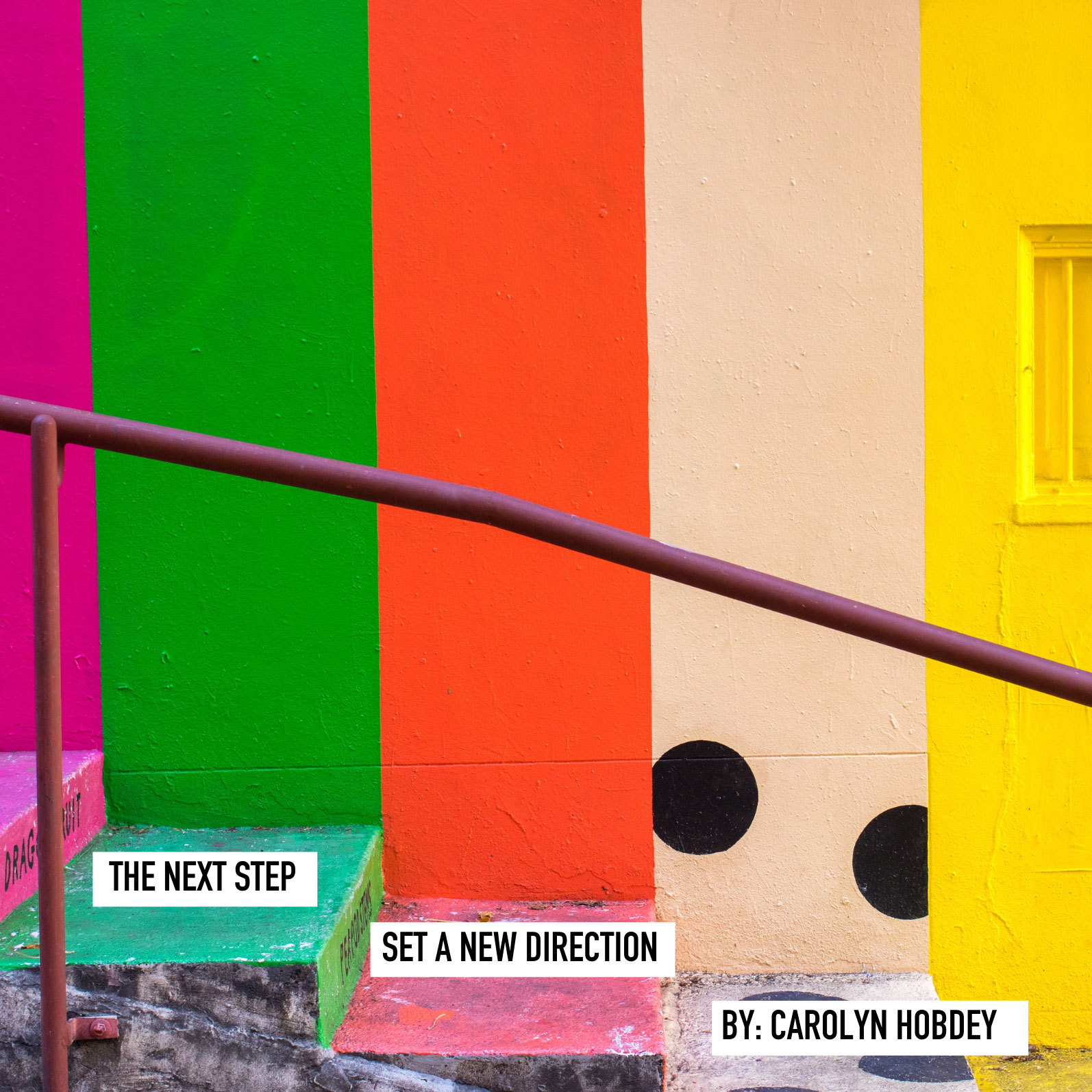 Staring unflinchingly at your own mortality and asking, “if this was my last day on earth, would I be satisfied with who I am and what I have to show for my time here?”, can be very hard to do. The great thing is though, that for as long as you are still here, you have every opportunity to change it!

It’s time to continue on the road to fulfilment. To make your life count for something. To stop wasting the one thing we know for sure we have a finite amount of: time. Instead, it’s time to set a new Direction.