A landmark global assessment by the UN warns of a major biodiversity threat in which over a million species may be pushed to extinction within the coming decades. In the last 30 years, Australia has been plagued by episodes of extreme heat and wildfires due to climate change. The heat waves are devastating natural environments and killing thousands of animals who are unable to adapt quickly enough.

The flying fox, a species of megabat, is one such affected species. During a heatwave in 2020 that saw temperatures reach 42°C, thousands of megabats in one Melbourne Park alone died due to overheating.

Our continued dependence on fossil fuels is warming up the planet at an unprecedented pace. The effects of global warming are already apparent all over the world with droughts, wildfires and floods, devastating communities. According to a report from the UN Intergovernmental Panel on Climate Change on the state of our climate, the past decade is likely to have been the hottest period in the last 125,000 years with temperatures rising much faster than before. However, if global emissions can hit Net Zero by 2050, it will still be possible to limit global warming to 1.5 degrees Celsius. 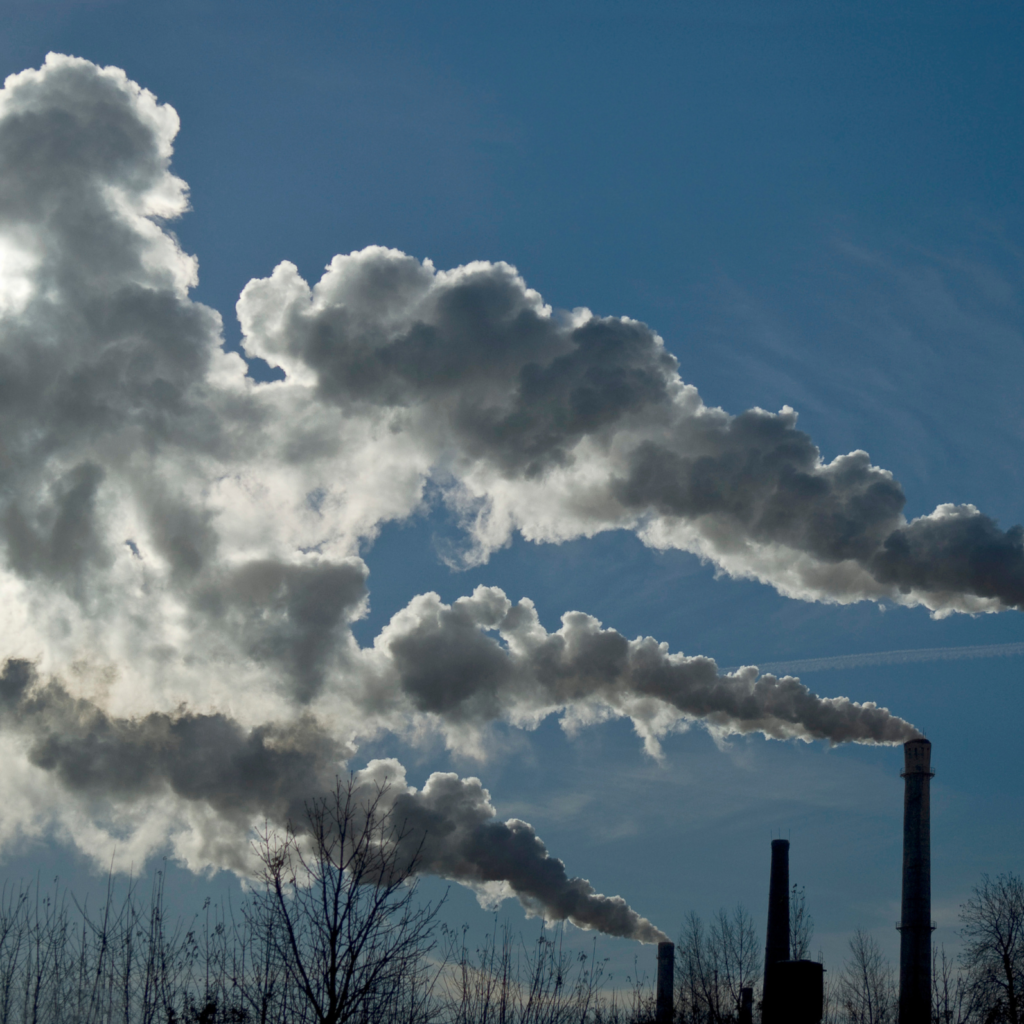 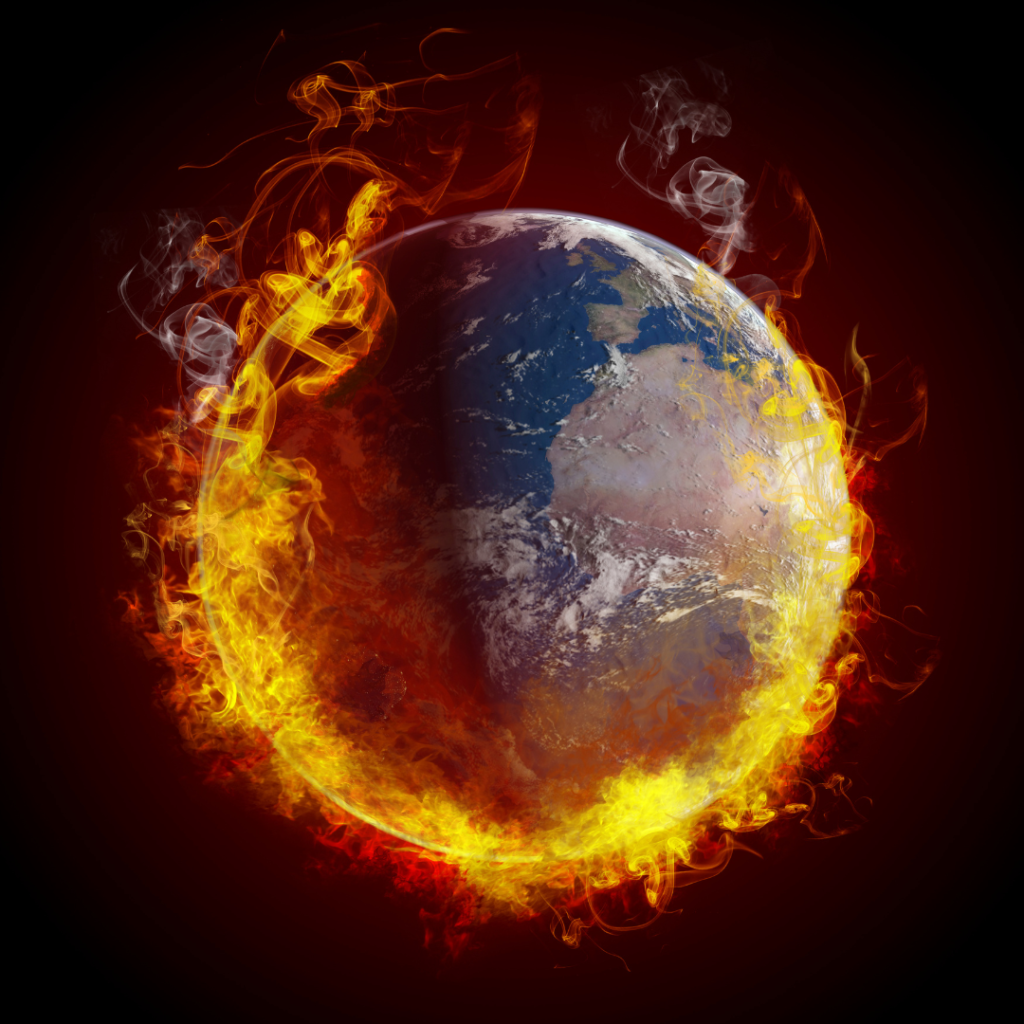 3. Climate change could be irreversible by 2030

According to a report governed by the IPCC, without drastic change, the world’s coral reefs face the threat of eradication along with the risk of extreme heat, widespread flooding, drought, and poverty. Critical action is needed in order to avoid the cataclysmic effects of global warming which could be irreversible by 2030. The IPCC state that emissions must peak by 2025 and reduce by 43% by 2050 in order to ensure that the effects of climate change do not become irreversible.

The International Organisation on Migration predicts that by 2050, 200 million people could be displaced by rising global temperatures. Climate change threatens the lives of the world’s most vulnerable people, with those who have contributed the least to climate change, standing to be the most affected. A recent IPCC report states that roughly half of the world’s population is highly vulnerable to the impacts of climate change, with those in the most vulnerable regions, such as Afghanistan, Bangladesh, and Haiti, being 15 times more likely to die due to floods, droughts and storms. 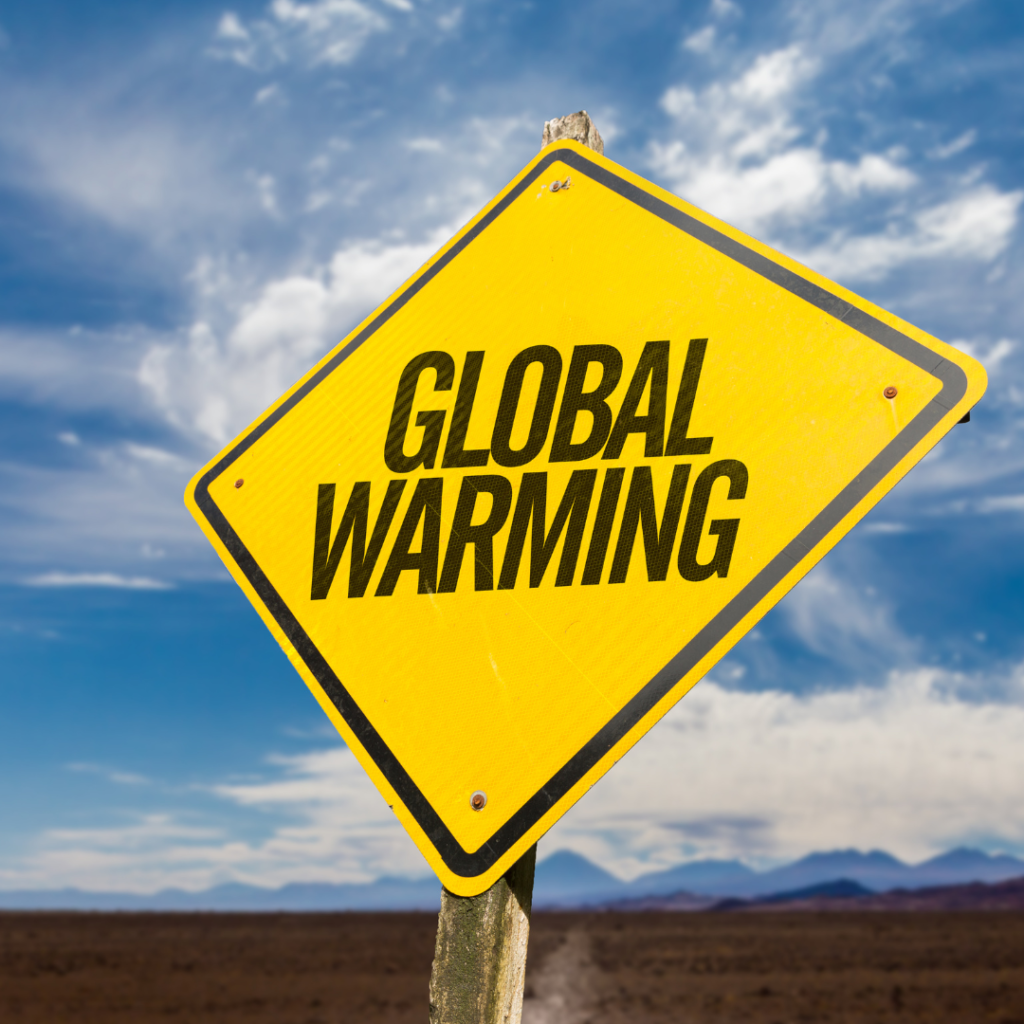 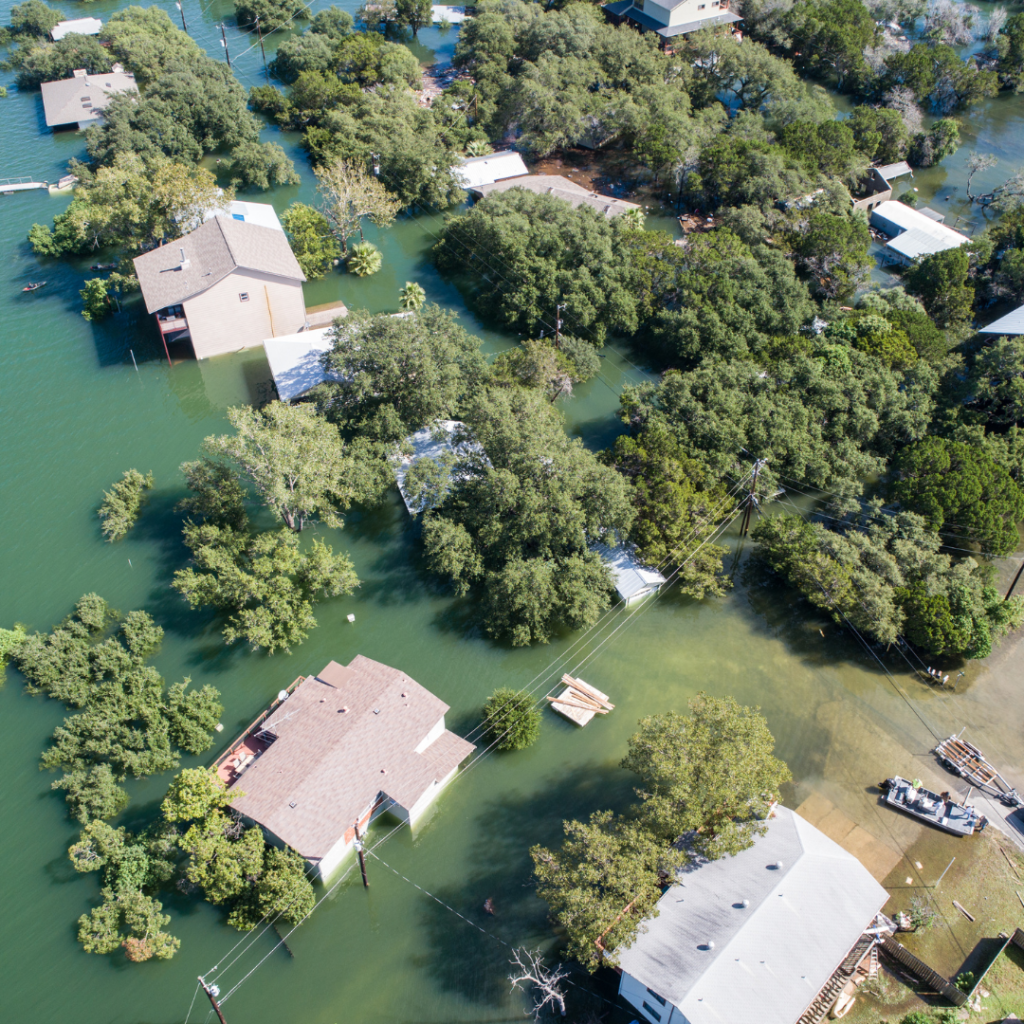 An estimated one third of all food produced in the world goes to waste; that’s around 1.3 billion tons of food that either never leaves the farm or gets thrown away. But how does the odd loaf of stale bread or brown apple harm our planet? Each stage of the supply chain uses resources from our planet and produces greenhouse gas emissions; from farm, to fork, to bin. 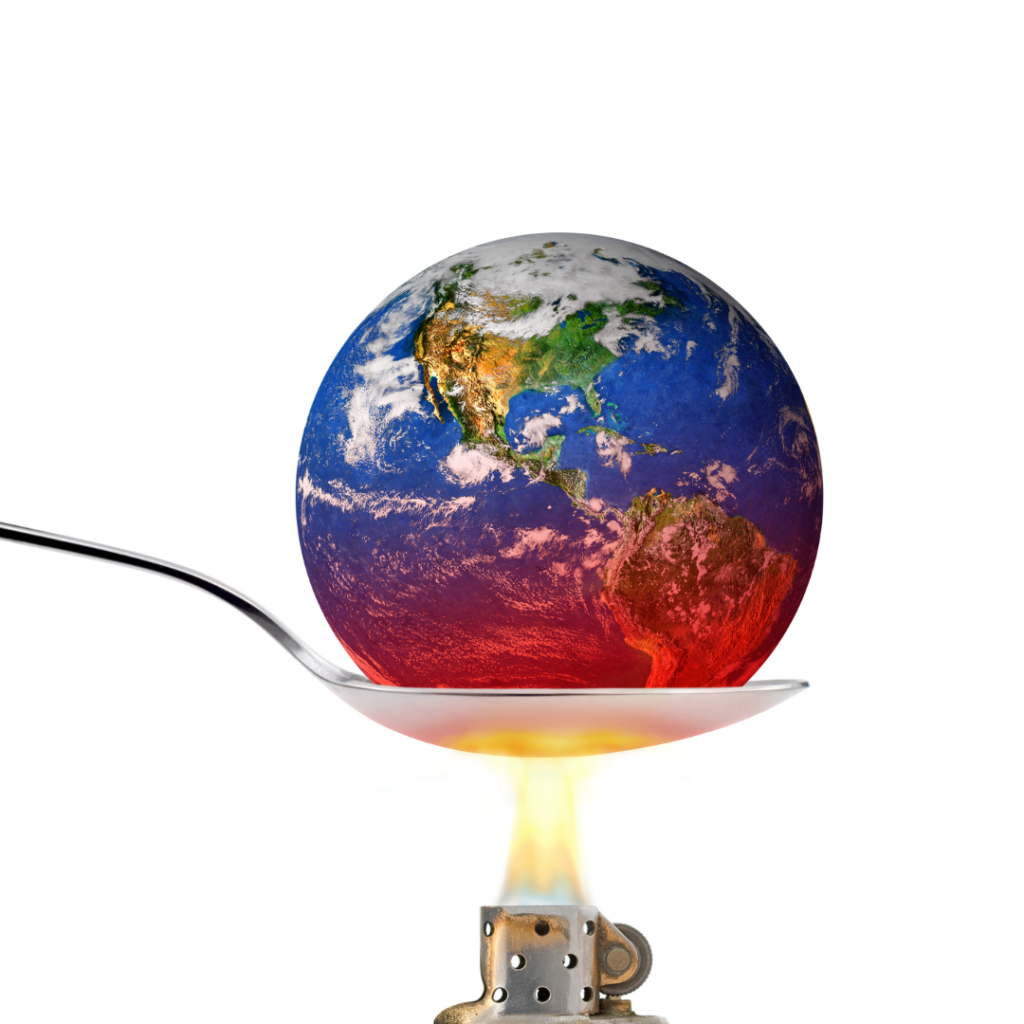 Reducing greenhouse gas emissions starts at home, therefore it’s important to minimise the over-production of food by ensuring that only the food that we are consuming makes it into our homes. By seeing to it that no good food ends up in the bin, we could reduce the emissions that are associated with food production.

The statistics detailed above shed light on only a small number of global issues related to greenhouse gas emissions and climate change. It can be difficult to know where to start as a business to do your part, but TEAM Energy’s Net Zero and Carbon Reduction Consultancy services can help you transform the way you view and understand your energy and carbon emissions. TEAM can help your business get on its way to becoming Carbon Neutral and reaching Net Zero with a bespoke carbon reduction strategy. Please get in touch on 01908 886905 or visit their website.