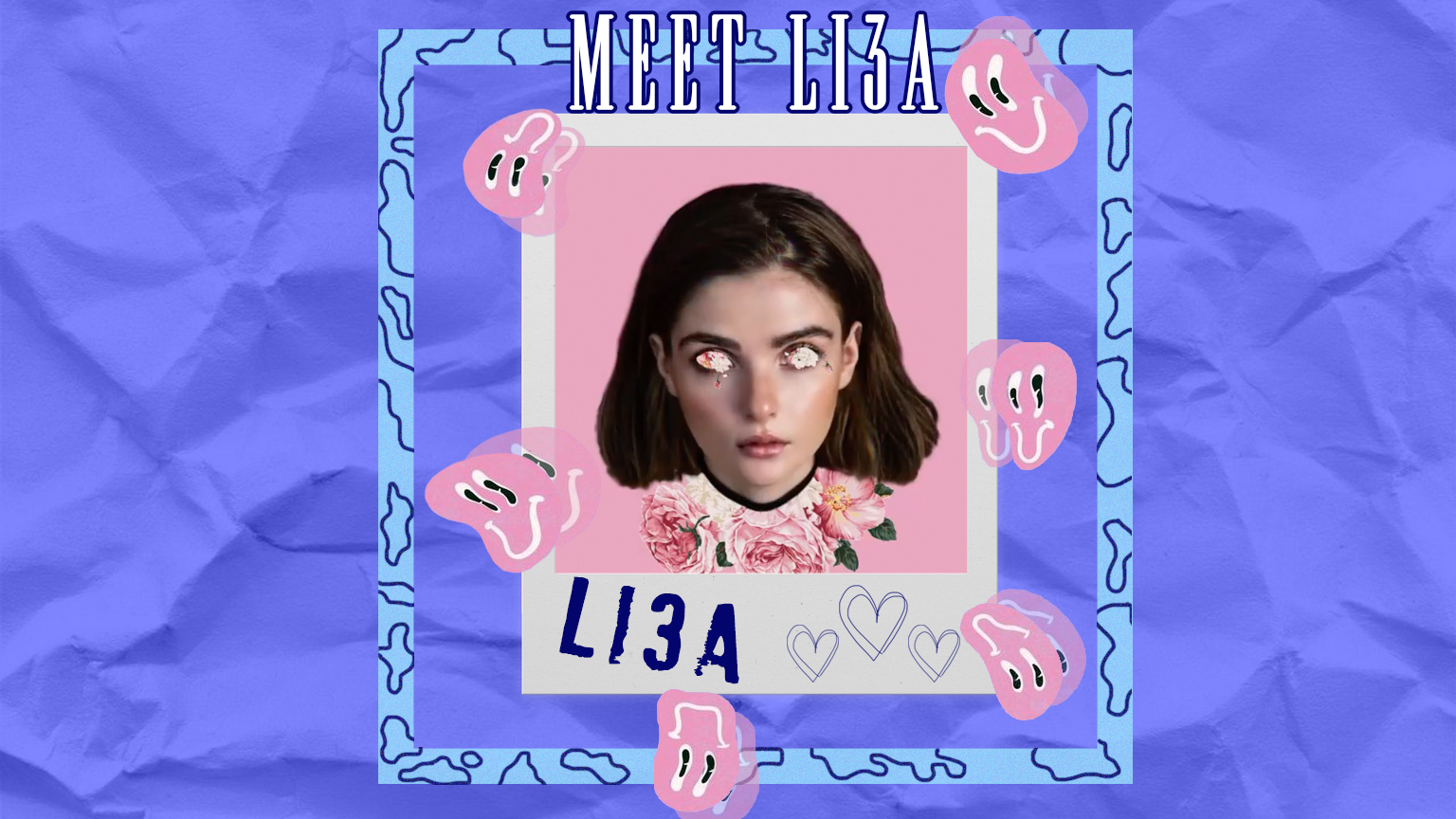 Her unique sound had us all at House of influence feeling all the feels! So it only felt right to get Liza Mirzoyan to speak with us at HOI about her career and find out what’s coming next.

Liza on how it started

I trained as a classical pianist and had my first piano lesson when I was 6 years old. I wrote my first composition when I was 7 years old and haven’t stopped creating music since then.

I got into singing in secondary school and started writing songs when I was 16. Since then I’ve learnt about music production and mixing and now I write and produce my own songs. I released my first single “Liza r u ok?” in July 2020 which was co-produced with one of the halves of Slenderbodies – Benji Cormack. 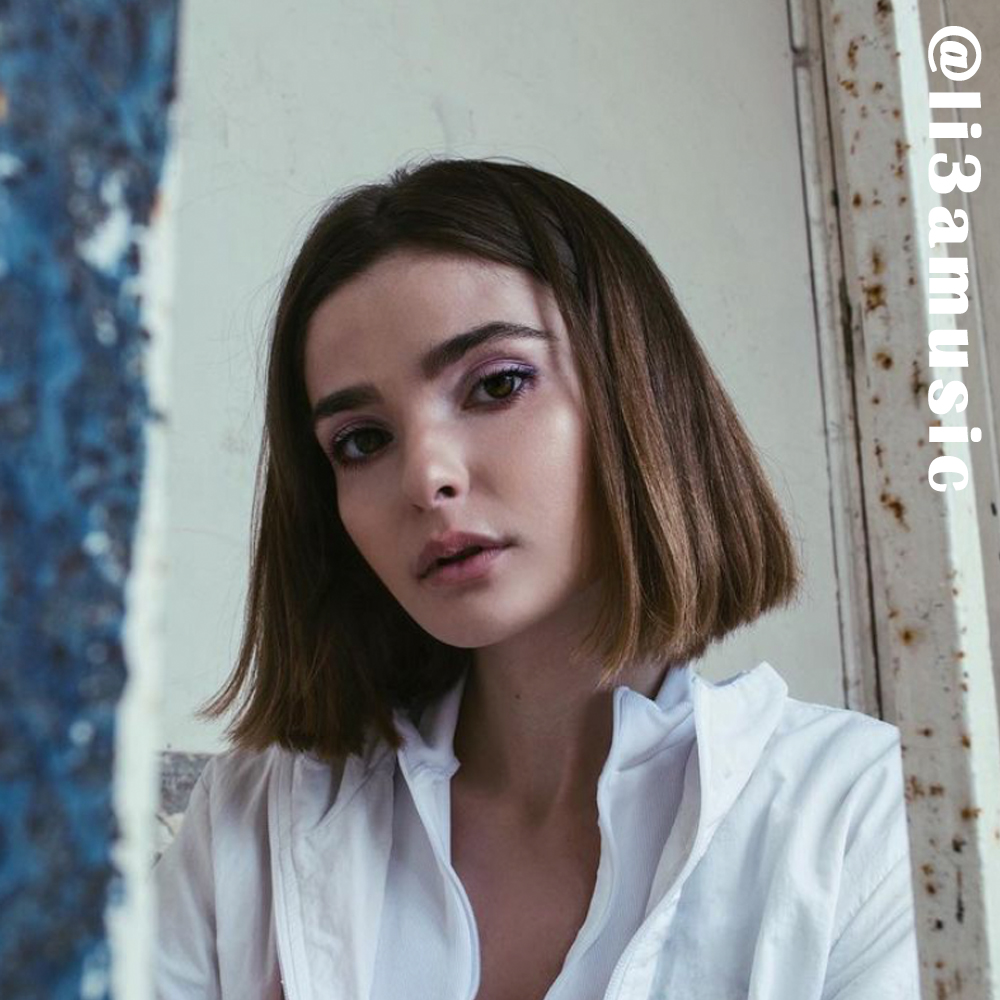 Liza on how social media plays a role in her career

Starting my solo project during lockdown made me rely on social media as a main source of exposure. Since the summer of 2020, I’ve been streaming on a weekly basis. I had an early success with my online performances attracting 200k viewers per stream. But to my surprise, I found out that the more people I had on my streams – the more sexist comments I would receive. I saw comments like “take your shirt off”, “shut up and show boobs”, “smile more” on a daily basis. I realised that I was living in a bubble all this time and didn’t see that sexism and misogyny are so prominent to this day, affecting women of all ages every day.

I posted about it on my social media and received many similar stories from women and realised that this is something I cannot ignore. With “Good Girl” I wanted to share my story and stories of other women in hopes that this will add another drop that will overflow the glass and lead to a positive change.

At the moment I stream almost everyday of the week and now I have a growing community of people (they call themselves Li3aners) that support my streams. I started attracting even more viewers to my streams, just last week I hit a record 752k people watching live my 3 hour broadcast on Reddit. 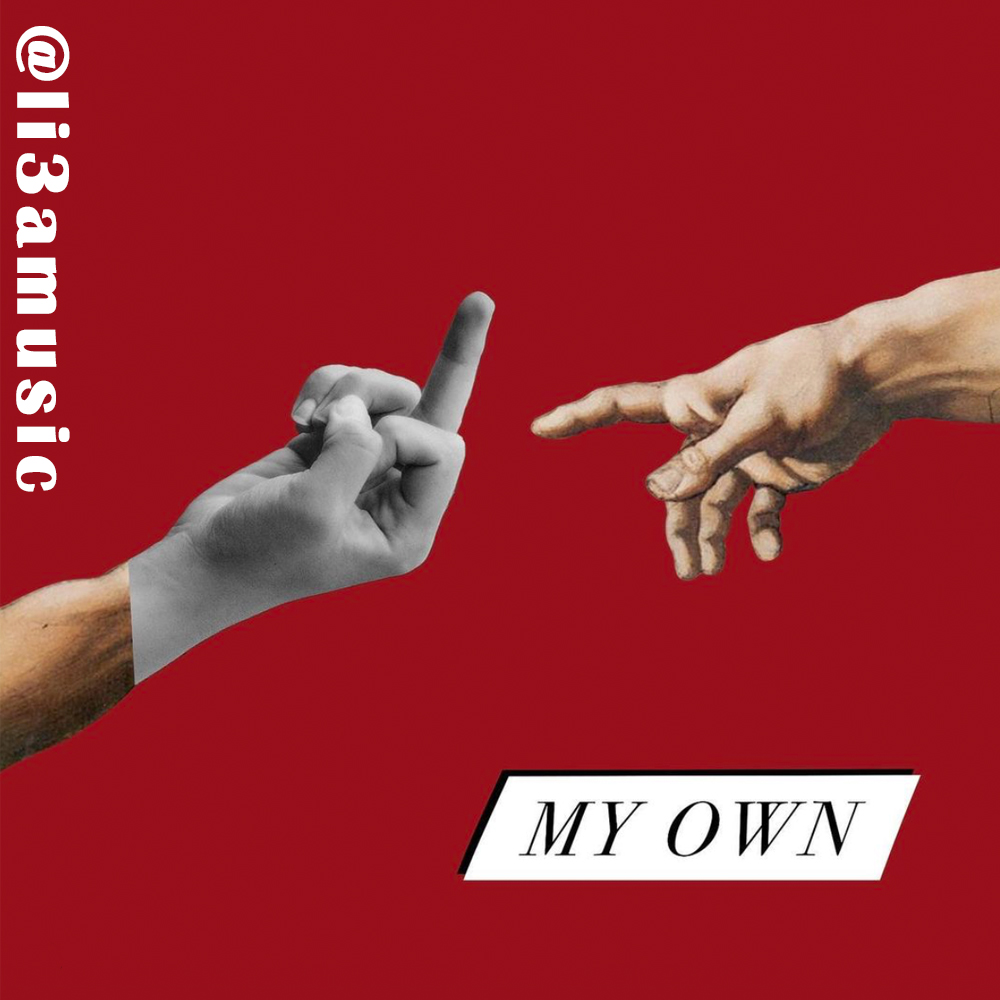 The main challenge was learning how to deal with trolls and how to not let it demotivate me from continuing to perform. It was hard to deal with at first, but after a while I realised that this is just the ugly side of the internet and unfortunately something that is hard to avoid. Nonetheless, I believe that misogyny is a real problem that is affecting so many women and oftentimes discouraging them from going online. It is something that shouldn’t be ignored and that’s why I will continue trying to influence a change in this area.

Liza on her proudest moment

Having started my project less than a year ago, I am quite pleased with the development and results that it has already achieved. But my biggest achievement has been finding and connecting with my listeners and building an online community of people that enjoy my music and are also very supportive not just of me but of each other. This community has grown to be a close group of friends and we helped each other to get through lockdown.

Liza on what’s to come

At the moment, I am working on an acoustic EP that it’s planned to be released in spring. It will include songs that I wrote in a 3-year period and will mainly be piano & voice. I am recording everything myself so it will be quite organic and free tempo songs with an element of improvisation. 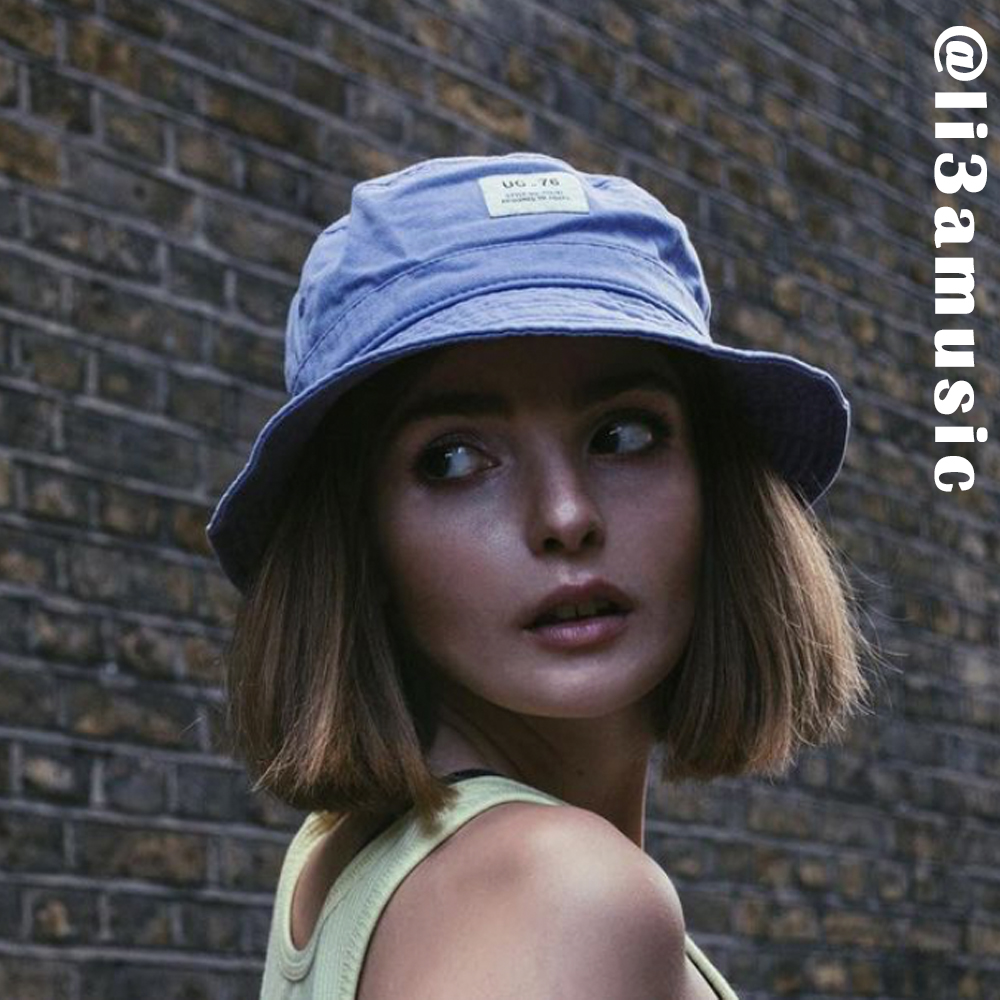 Here at HOI, we love Liza’s approach on change for the positive and also how to utilise social media, not only for a continually growing career but also for a kinder and loving community for our generation and generations to come.

You can see more from Liza here: