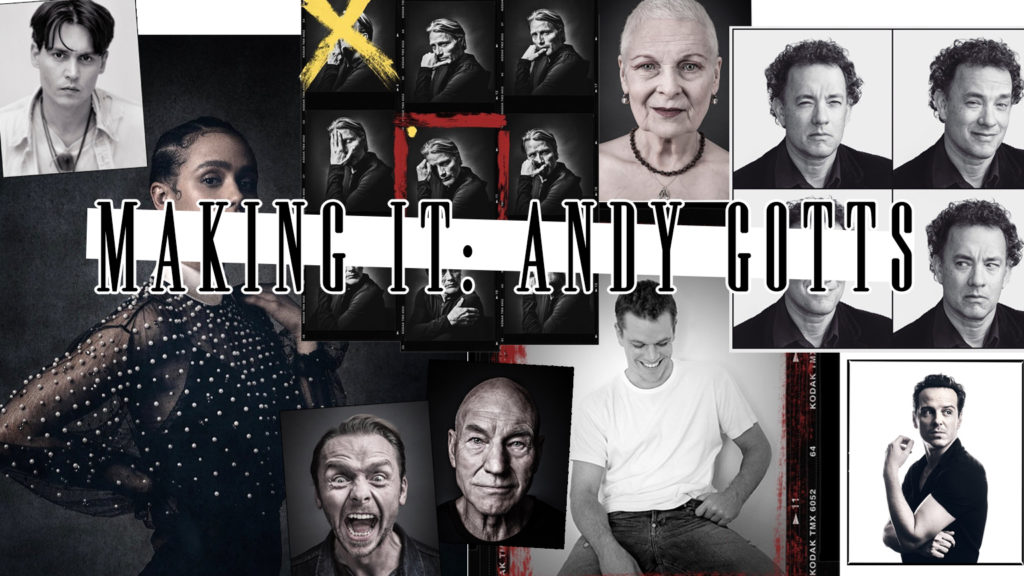 Andy Gotts is a celebrity portrait photographer with a career spanning three decades. A natural go-getter, he’s carved out big-break moments for himself, from a 90-second photoshoot of Stephen Fry to sending out 300 handwritten letters to acting agents. With a serious eye for opportunity – and photographs, of course – he knows a thing or two about making things happen.

He spoke to House of Influence about the encounters that built his career and how he’s the Goldfinger of photography. 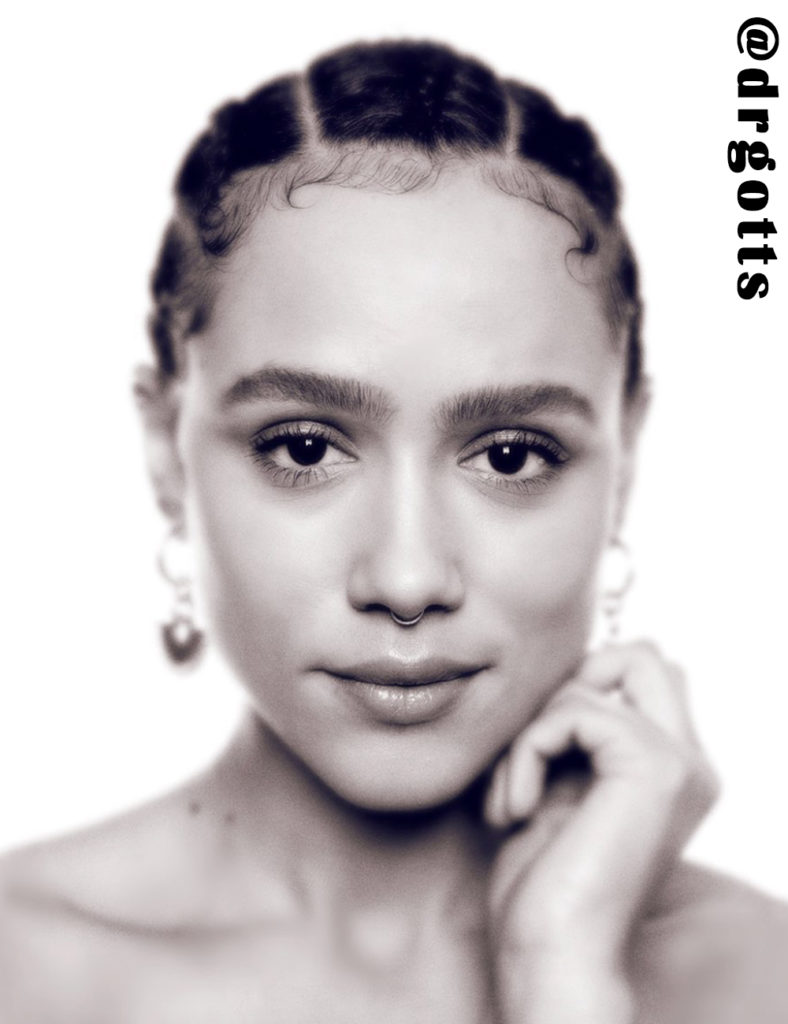 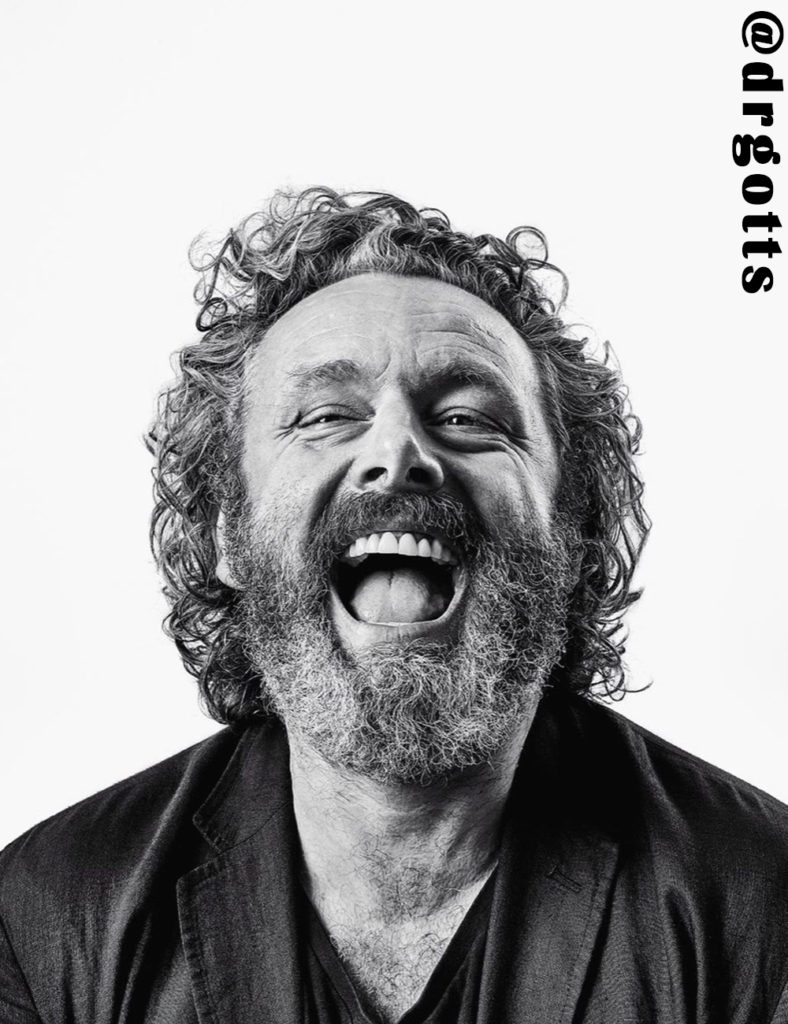 Before turning to photography, I was a young, grumpy chef. One shift – I remember it was winter because the waitress’s car was snowed in and she needed me to cover for her – I was cooking and serving, and it was clear to one customer I wasn’t very happy about it. This guy looked at me and said, “You look so unhappy,” and I wasn’t really in the mood to pretend so I just replied honestly. “I really am,” I said. “I hate this job.” He then asked me what I wanted to be and I said a photographer and of course that turned out to be one of those life-changing conversations, because he told me he taught photography as a hobby.

The photographer tutor insisted I come along in the mornings to his classes with other students who were about my age – and that was the start of it. Over the next six months he taught me the fundamentals of photography and then he recommended me to a college to do the first ever BTEC in photography. They took me on and over the two-year course, I covered everything from landscapes to food, but I couldn’t really find that one-thing that grabbed me. That is, until I chanced my arm with Stephen Fry…

I guess you could say it all took off when I convinced Stephen Fry to let me take his photo. He had been giving an AIDS awareness talk at my college and handing out diplomas, so I found out the room he’d be in and set up a camera and tripod in the room next door. I went to his Q&A, put my hand up and Stephen said, “Boy at the back!” I knew that was my chance so I just went for it and said, “Mr. Fry, can I do a picture of you next door, please?” He as good as rolled his eyes but agreed. “Will you be quick, love?” he said so of course I promised I would be and he gave me 90 seconds. 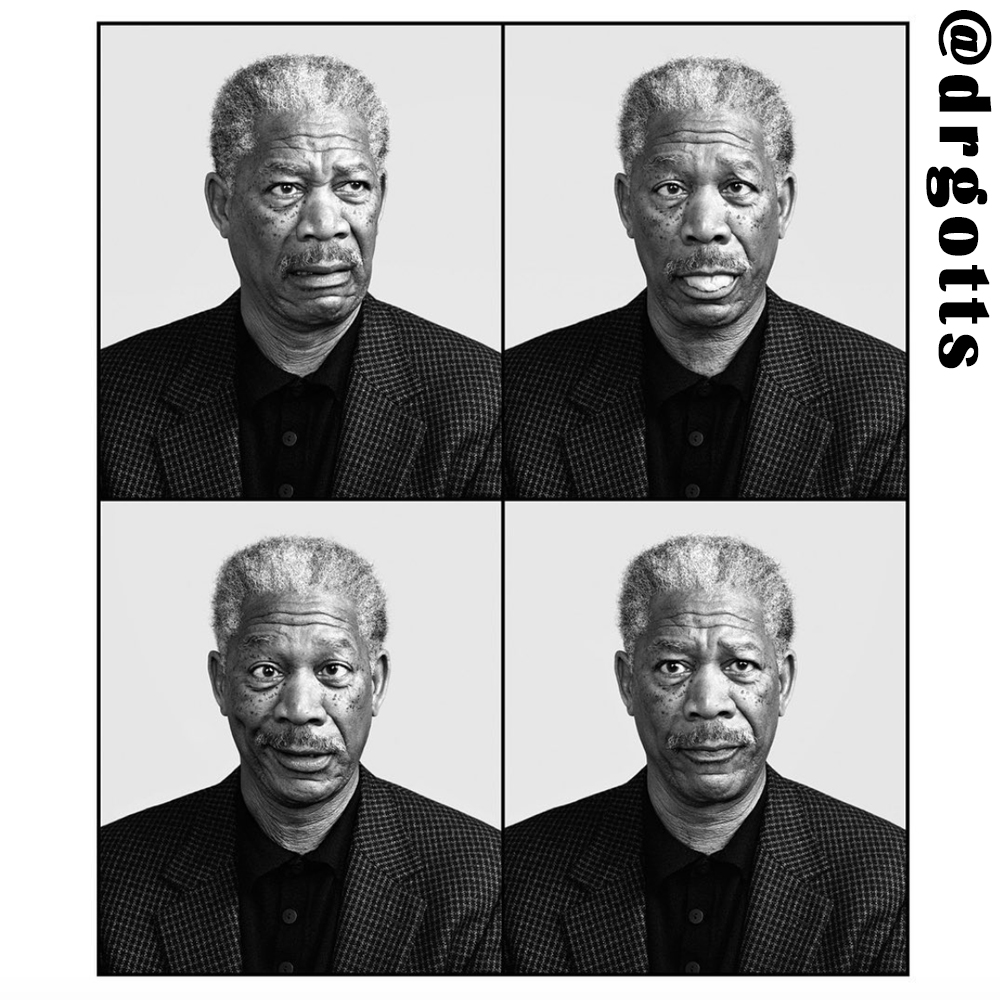 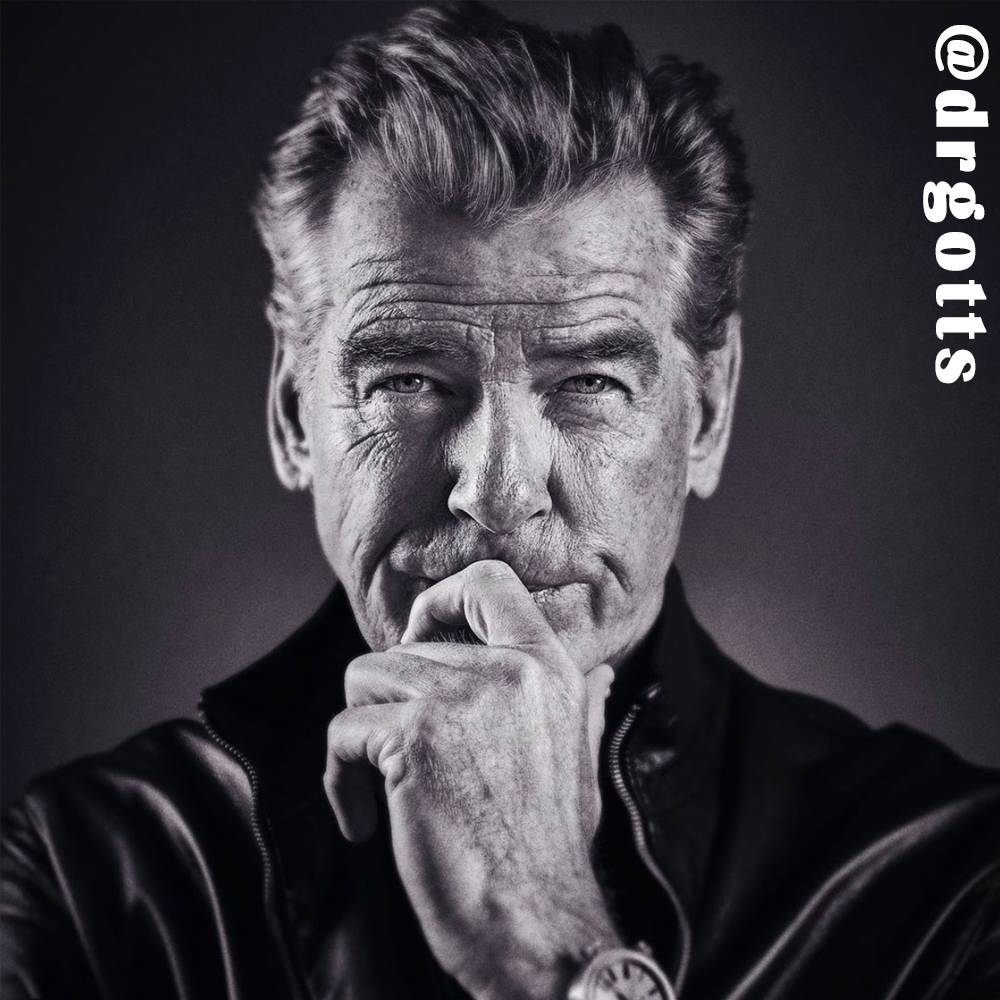 I took 10 photographs and they changed my life. He put the photograph on his mantelpiece at home and that Sunday, his friend went round for lunch. His friend was the brilliant Kenneth Branagh. He noticed the picture on this mantelpiece and asked Stephen who took it and asked for my number. So Stephen gave him the landline number of the digs I was in and on one extraordinary phone call I had Kenneth Branagh introducing himself and asking if I’d shoot him and his wife, Emma Thompson.

The next part is almost just as unbelievable, as that weekend, when I was shooting Kenneth and Emma, there was a knock at the front door – and it was only their next-door neighbor, the actor Derek Jacobi. He saw we were in a photoshoot and asked if I’d take his headshot ahead of his new TV show, Cadfael… and that’s how I went on to shoot over 7000 famous faces.

Since those first few photographs, my work and bookings have all been word of mouth. I manage my own schedule and clients. I don’t have an agent, publicist or assistants. From the initial phone call to the actual delivery of the print, it’s all me, and yes some might call me the ‘Goldfinger of photography,’ but I want to make sure every job is carried out perfectly. 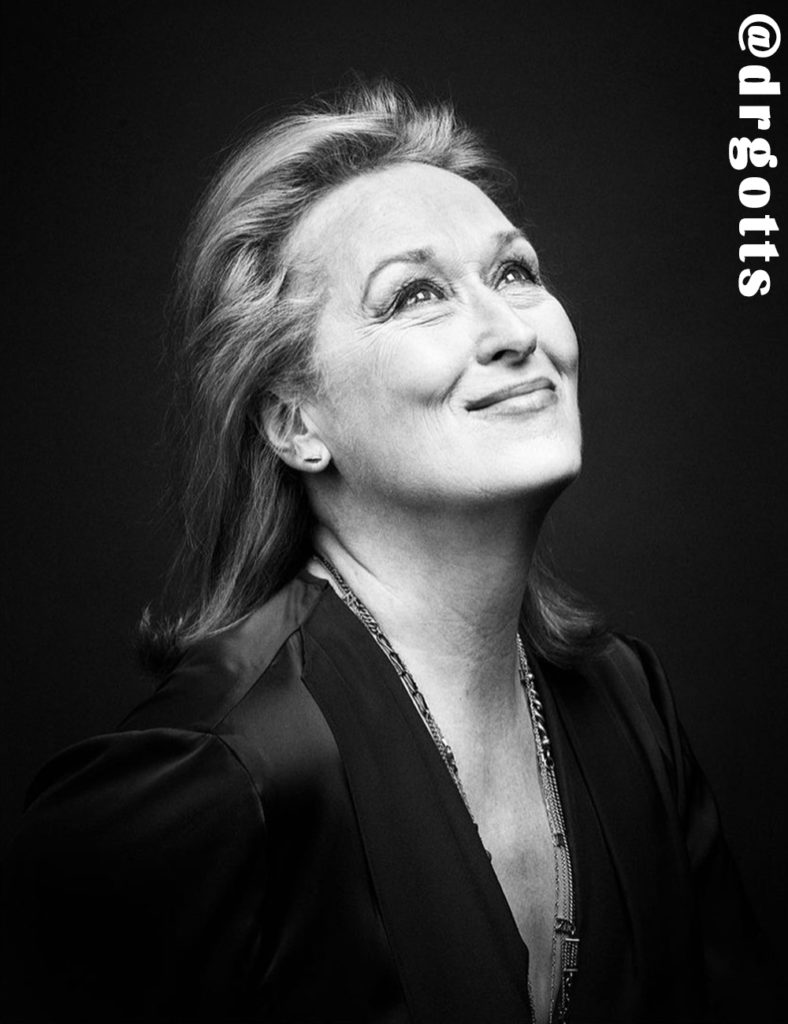 I want to do a picture that I can sit at home at night and think, “That’s a great shot.” I don’t care what a creative person thinks and to some extent, I don’t care what the public thinks. I care if I like it – and if the person I photograph likes it, that’s a bonus.

I do this job just for me. I’m asked by students all the time about what they need to do or how they need to act to be a photographer of celebrities and my answer is the same every time. Be yourself, do it for yourself and do it because you love it.

Based on an interview with House of Influence and edited for clarity.