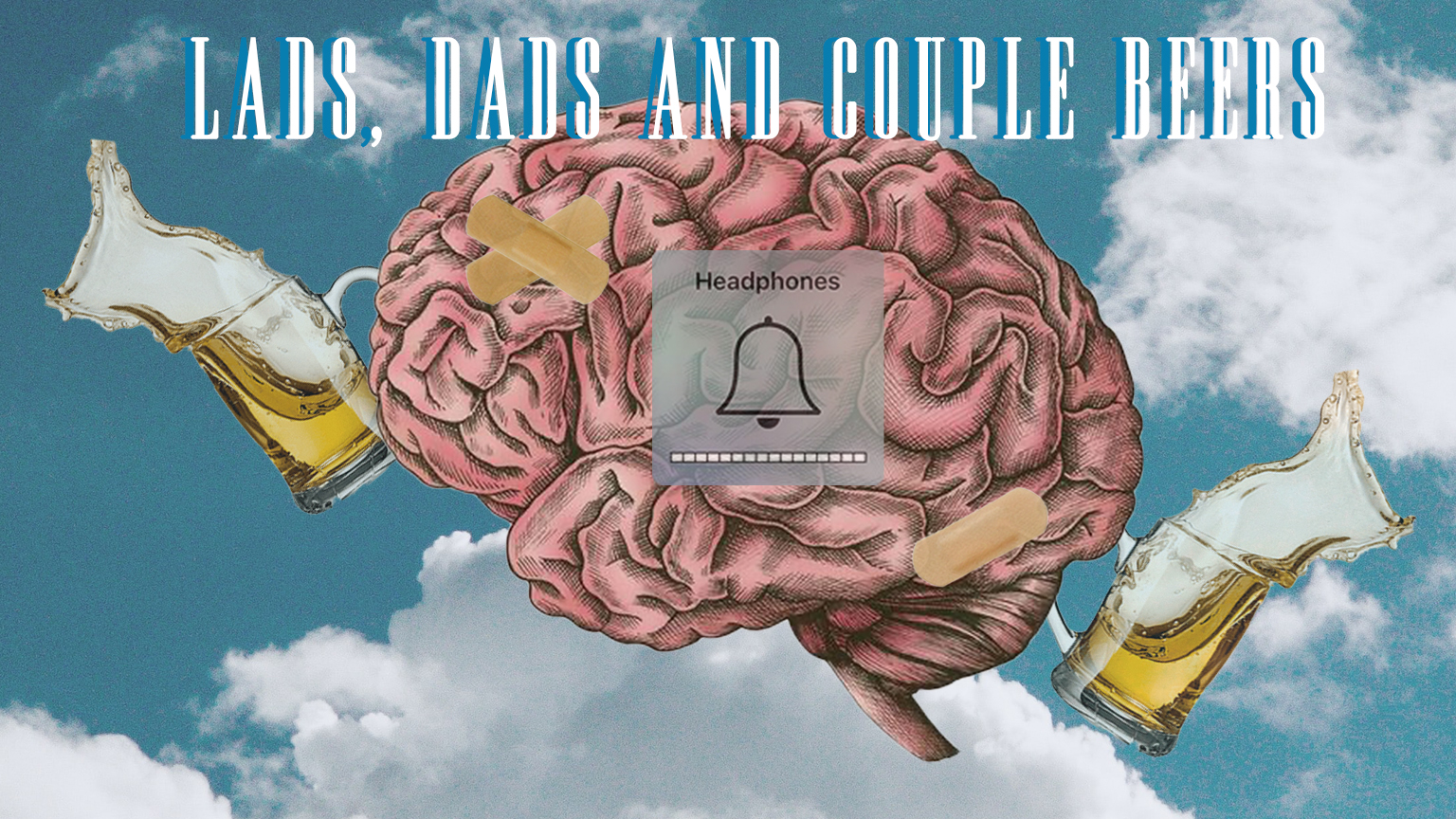 Al, Dave and Ollie. The team at HOI have listened to more than a few episodes of the podcast now and think you’re doing something great. We know it can be hard for people to open up especially the ‘lad’ types. What you’re doing is giving people the green light and saying ‘look we are lads too, let’s talk’. Tell us how the podcast was born….

DAVE : The podcast all started by two mates checking in on each other during lockdown. One Sunday morning I thought I’d text a bunch of the lads to see how everyone was coping with lockdown, one of the lads was Alex. Our relationship had been distant over the last few years after being close for a long time, I knew he’d struggled with his own mental health issues in the past and I just wanted him to know I was thinking of him.

After a brief chat I suggested that we all jumped on a Zoom call with a beer, a bit like a virtual pub, everyone invited and just having a laugh. Alex said let’s go one further and record it, like a podcast so others could listen and laugh along with us. We both agreed that if we opened up about our own battles then it might help others with theirs. Olly was keen to join and discussed bringing humour to the chats so it wasn’t just about difficult subjects. This was really starting to get momentum!

After buying a few cheap mics, we all decided to go for it and create a podcast that would not only help ourselves but could reach others as well. After throwing a few names around we settled on something that was not only catchy but also described us all perfectly…

And that is how the Lads Dads And A Couple Of Beers Podcast was born. 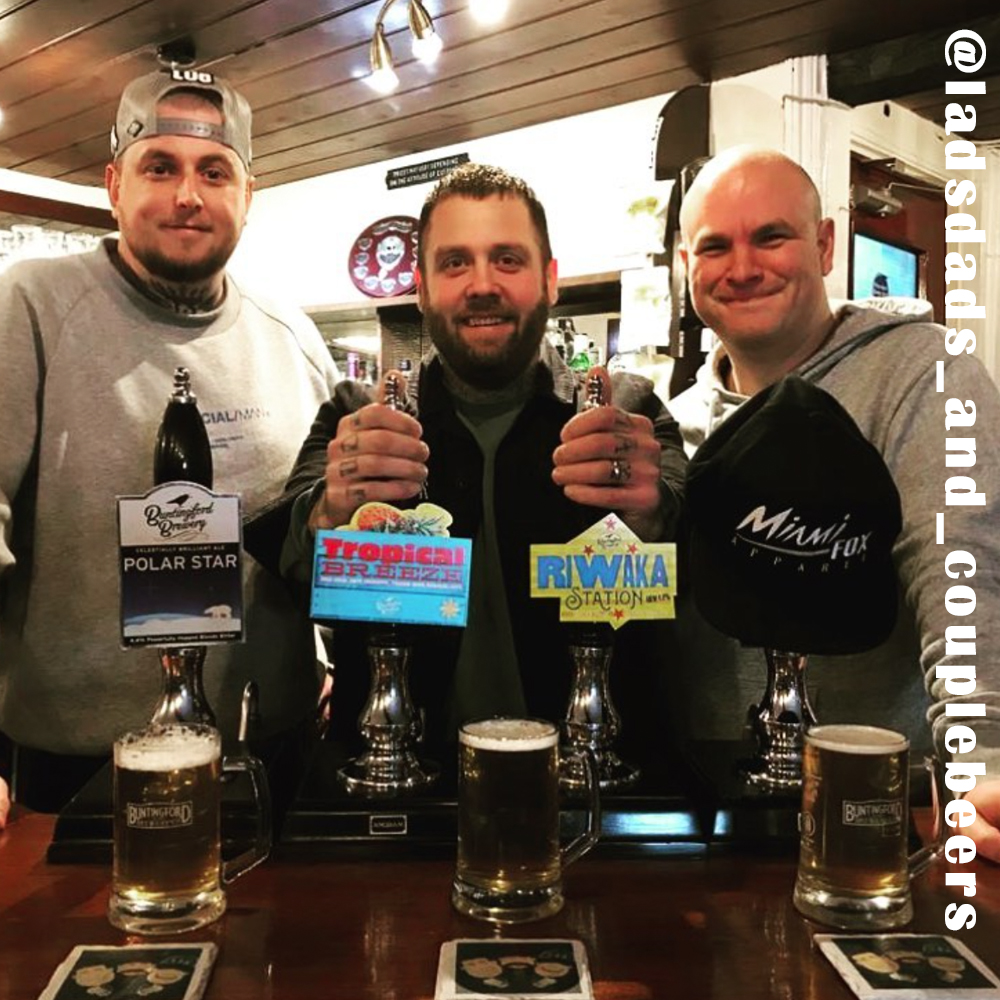 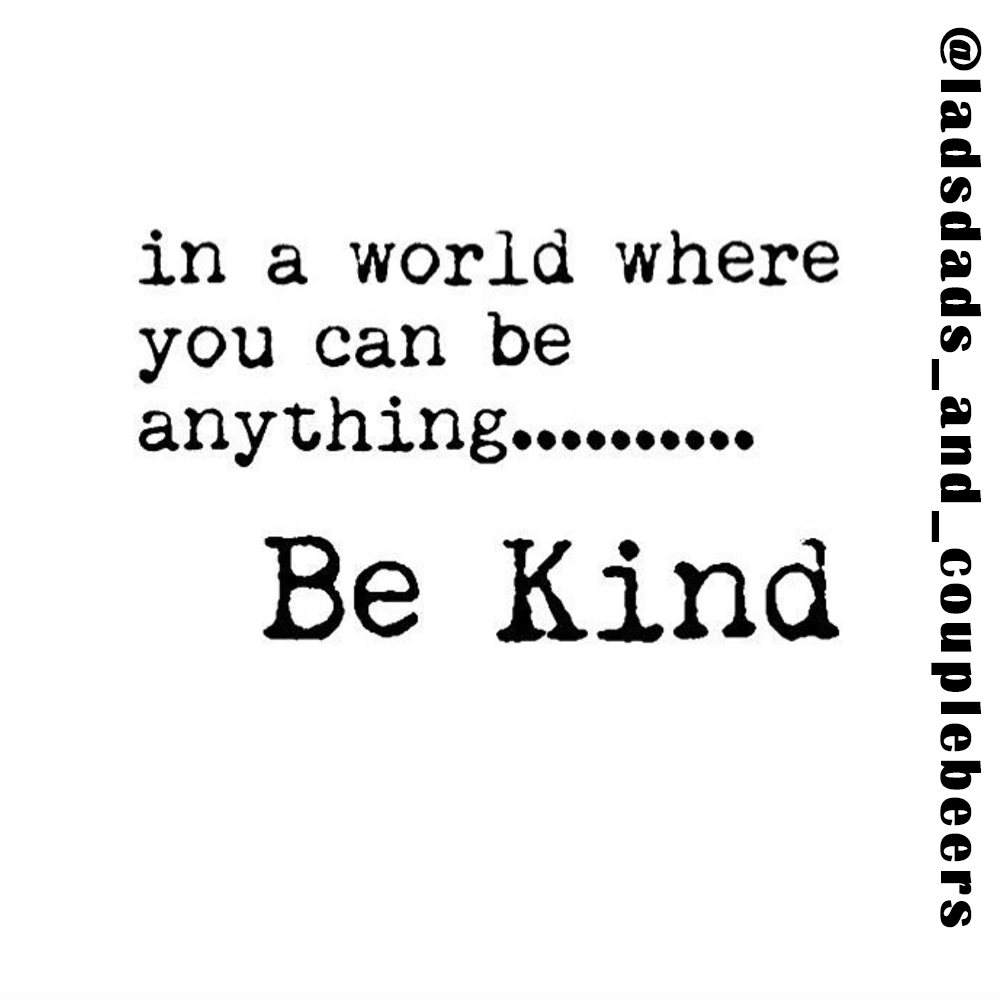 You’ve got a great following between you all, you’re part of team WAK (Woody and Kleiny) who have brought so many laughs to people of all ages with their pranks and general fun content creations. You’ve seen first hand how social media can pull people up and make a positive impact. This podcast is very different from the usual comedy stuff you’re involved with creating, but equally as important. What does the role of social media play in getting your message across?. 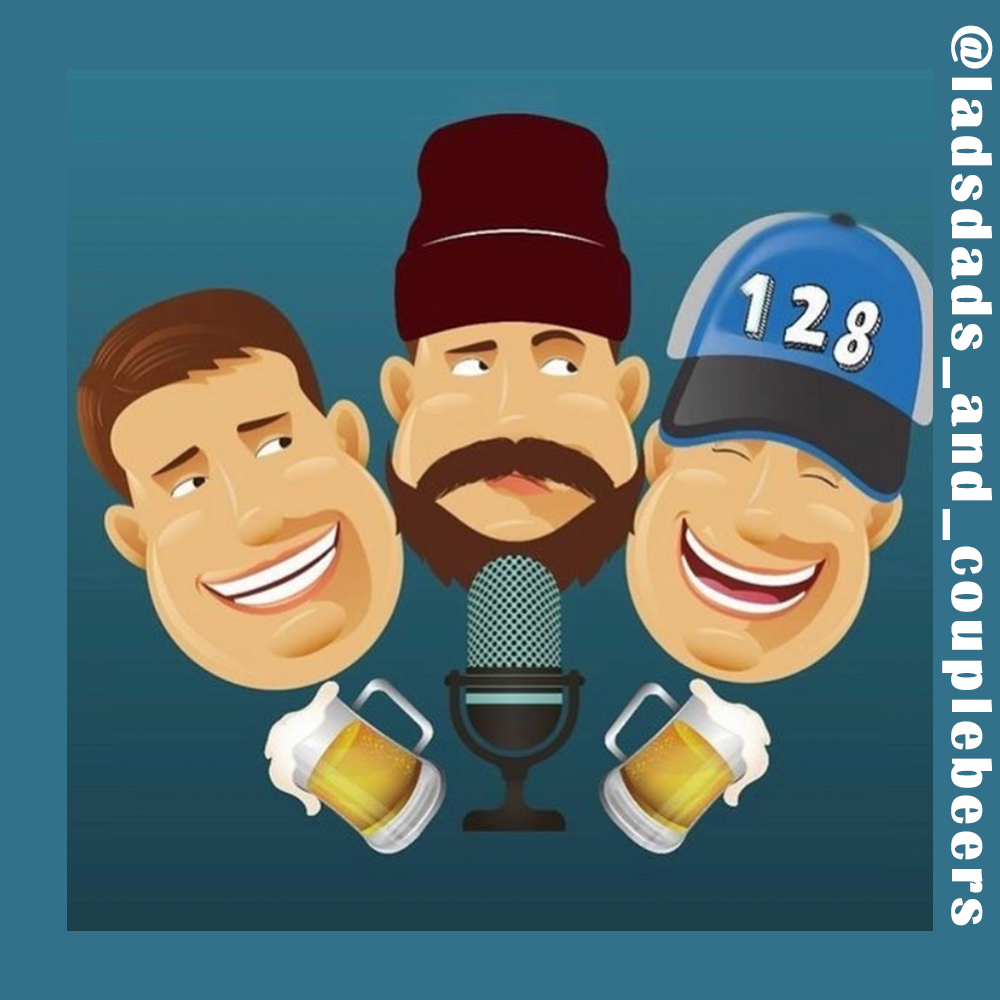 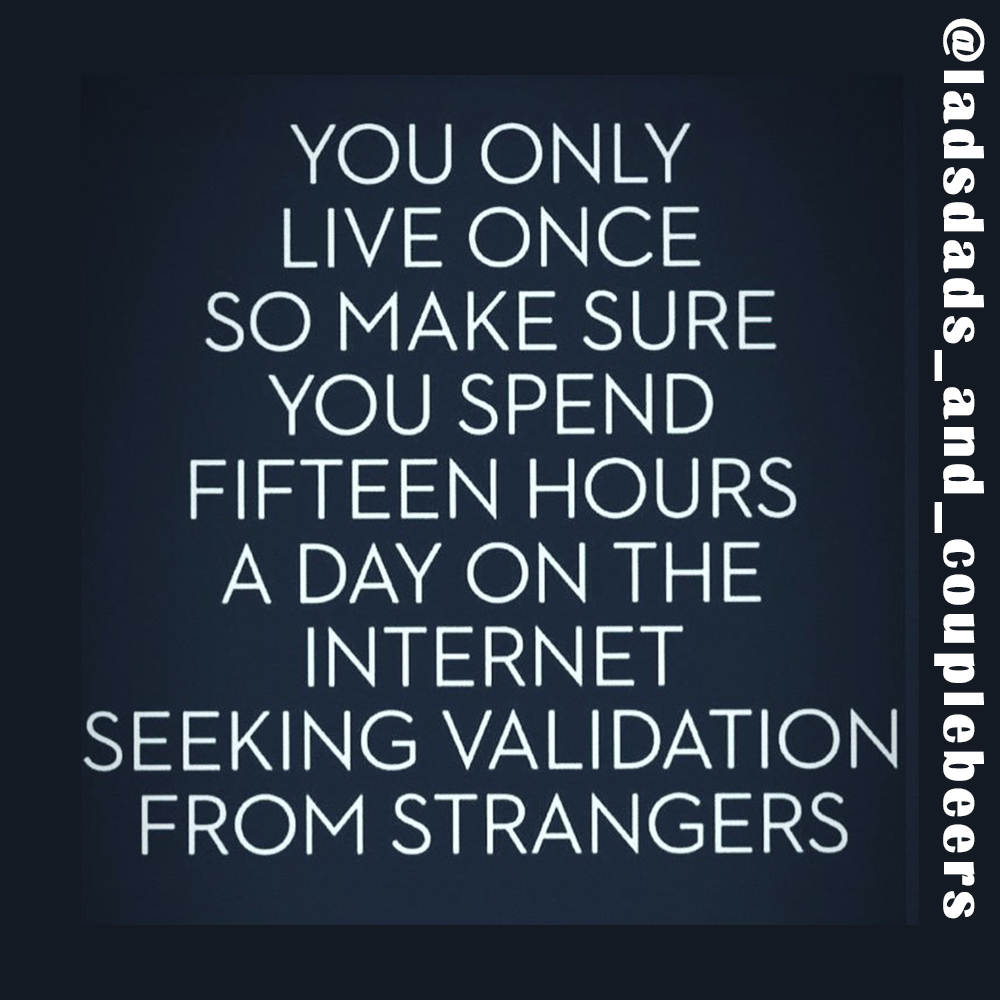 ALEX : I think for me Dave and olly, it’s especially important to show our audience that we are just three normal blokes .
Some of the stuff you see on social media isn’t real, that’s not to say the stuff we’ve done with the guys hasn’t been, but there is a lot of false content and false assumptions that are out there based from what you see on social media, that people assume this is how you should live your life.

I’d like to think that we strike a good balance between comedy and serious real life issues, creating that healthy escape for people and generally just relaxing people/guests into talking about their problems. We say in every episode mental health is such a serious subject and we are here to discuss it but at the same time we’re going to have a laugh. In some respect, breaking the stigma through comedy. I’d like to think that it isn’t million miles away from the content of comedy that myself and Mad Guy Olly have been involved in, it’s just a branch off from some of the stuff we used to doing

What are the hopes for the podcast going forward? And what is in the pipeline?

OLLY: I think when we set off on this journey we didn’t look too much into the future just tried to enjoy it and take every week as it came. But as the weeks have gone on and we are getting a nice following and people approaching us to come on the pod we are now starting to look a bit more into the future and plan ahead, we have been invited to numerous podcast conventions in America which we are very excited about, we also have a Long list of people wanting to come on the pod so it looks like we are here for a long time hopefully! We have had lots of chats about new formats of recording once we are out of lockdown , looking to launch our YouTube page which we are buzzing about ! We are very excited about the future but can promise we will never forget the reasons we set up the pod and to stay true to ourselves and our small fan base is dead Important to us! So watch this space ! The future is bright

You can listen to all the episodes so far of Lads, Dads and a couple of beers by following this link.