KEELEY Lengthorn is a crusading solicitor who works as a partner at top City firm Taylor Rose MW, specialising in Family Law. Over the past three years Keeley has suffered three miscarriages in a row. But rather than let the trauma of her ordeal break her, she is using her experiences to fight for change instead. Here, she tells HOI her story.

“It’s hard to put into words the trauma of the last three years. In February 2019, while I was at work in the office, I suffered a miscarriage at six and half weeks pregnant. Then, in March 2020, I collapsed in pain after a Zoom team meeting from my office at home. I spoke to 111 on the telephone, and was sent to the sexual health clinic but I had to go in alone as the Covid-19 rules meant my husband could not be with me. I was diagnosed as probably having suffered an ectopic pregnancy. I thought it was impossible that I could be pregnant as I’d had no symptoms, as is often the case with ectopic pregnancies. 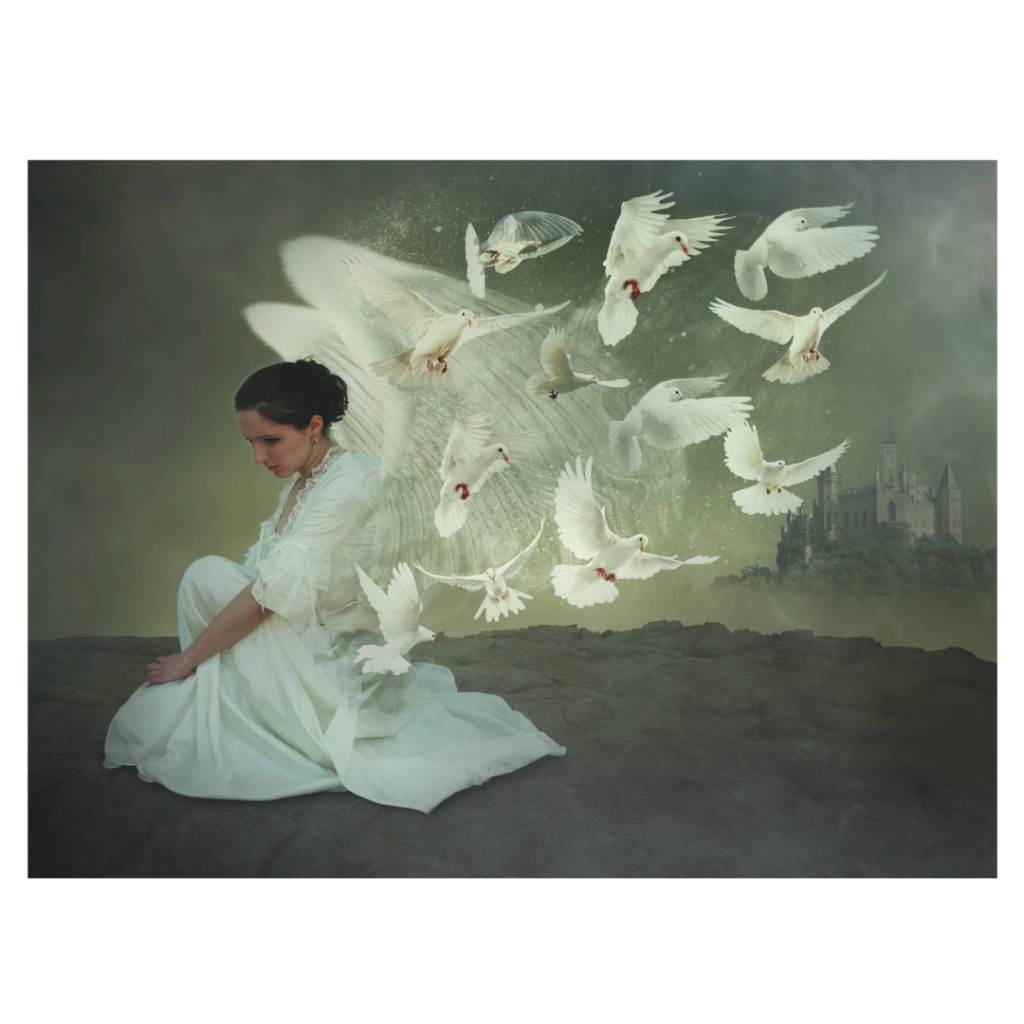 “In August 2021, I felt ready to go again – and began IVF treatment. We had one successful embryo which turned into a successful pregnancy. We were thrilled and overwhelmed. My 12 and 20-week scans were fine. At 22 and a half weeks, however, my waters broke and we were told the awful news that our baby would not survive. On March 3, 2022 I gave birth to our son ‘George’ who was born sleeping and weighed one pound. Our hearts and dreams were shattered.

“After the loss of my babies, work was obviously the last thing on my mind. Fortunately, my company, Taylor Rose MW follows the New Zealand pregnancy loss policy model, which offers three days paid bereavement leave to the woman (and her partner) in the event of losing a pregnancy. This also applies to pregnancies lost through adoption and surrogacies. I fought for my company to introduce this policy and, sadly, was the first employee in the business to ever need to use it.

“The law in the UK within this area is vastly different to the laws in New Zealand.. Since 6 April 2020, UK employees have the right to take statutory parental bereavement leave on the death of a child under 18 years of age, including stillbirth after 24 weeks of pregnancy. If stillbirth occurs after 24 weeks of pregnancy, the parents are entitled to the same statutory maternity and paternity leave and pay they would have been entitled to had the stillbirth not occurred.

“This, however, does not apply to other forms of pregnancy loss. In fact there is no legal entitlement to ANY leave or pay in circumstances where pregnancy loss occurs before 24 weeks. In those cases, employers have the discretion to offer their staff leave under their compassionate leave policy (if they have one), annual leave or unpaid leave. Depending on the circumstances, the employee may also be signed off sick for medical reasons.

“This isn’t good enough. And it has to change. Following George’s death, it became very apparent to me that this lack of statutory protection is causing many grieving parents huge distress. I realised I was lucky in the sense I worked for an employer who had given me the time off to grieve. Others don’t have that to rely on.

“That’s why I’ve started a national campaign to call on all employers to enact specialist miscarriage leave policies within their workplaces. This is an important campaign, which aims to assist women and men going through trauma, yet are having to return back to work the next day.

“I can’t believe that in 2022 we’re only just looking at this issue now. I’m astonished that the law in its current form says you can lose a baby, and you leave that deceased child at a mortuary but must go back to work the next day.” 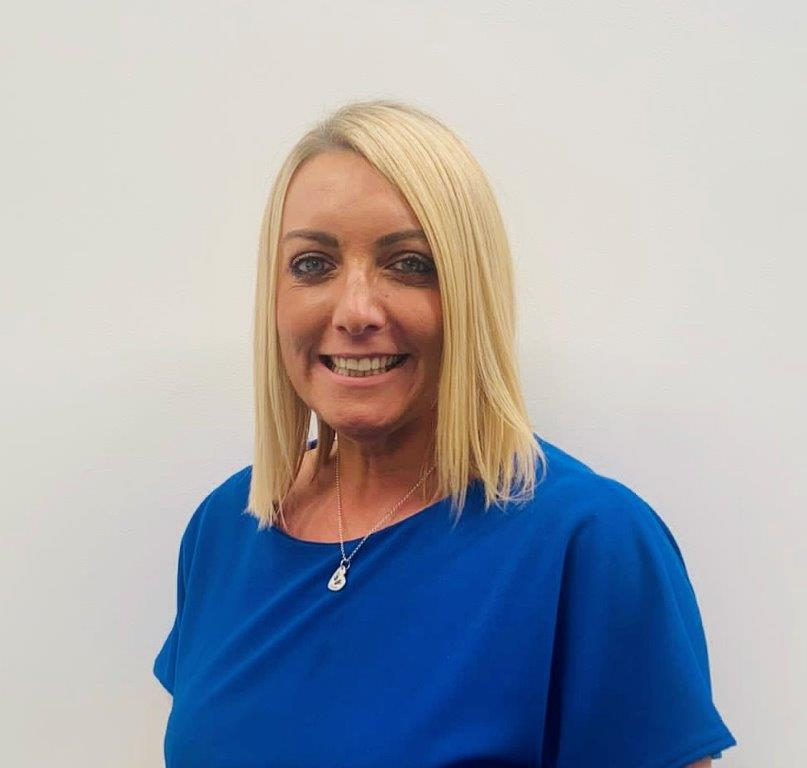 “Sadly, that’s where we are. But it doesn’t have to stay that way. I am working closely with MPs. The SNP’s Angela Crawley, more than anyone else, has been amazing. Now I’m encouraging all MPs to support Angela and I ahead of a second reading of the Miscarriage Leave Bill bill next month, so that we can get this statutory provision in place and put the UK on a par with New Zealand.

“We talk time and time again about wellbeing in the workplace. But this comes to the heart and core of that issue, and it must be at the forefront of employers’ minds and MPs’ minds right away.”