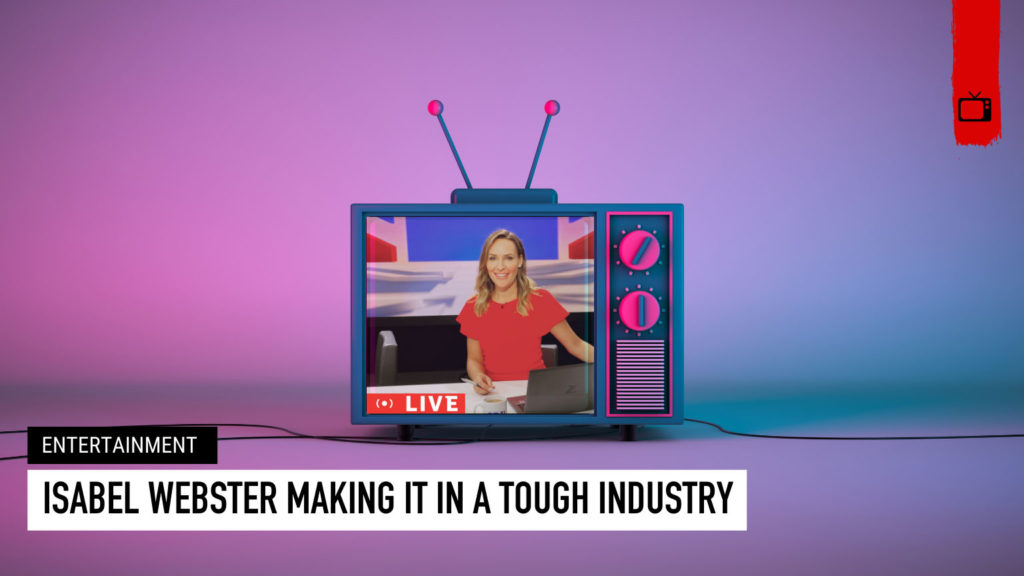 Where did it all start for you?

I did lots of valuable work experience before my first job – on the BBC one o’clock news, at CNN as an intern, but also in commercial and hospital radio.

But I really learnt my trade at the BBC in Bristol, first as a reporter at Radio Bristol and later at Points West as a self-shooting video journalist, and later as a presenter. Many of my former colleagues are still there – and they are all superb journalists – they just loved the West Country too much to ever leave. 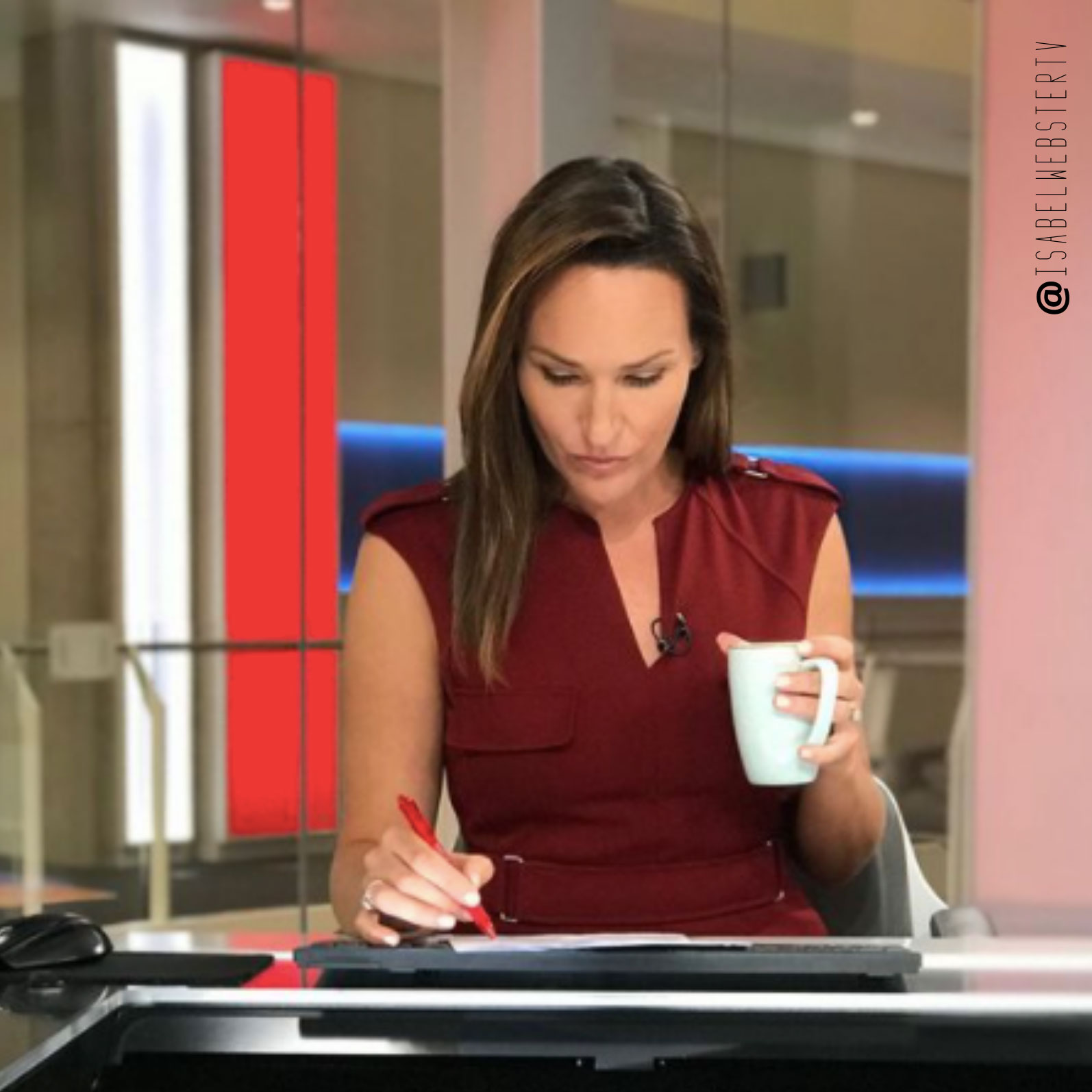 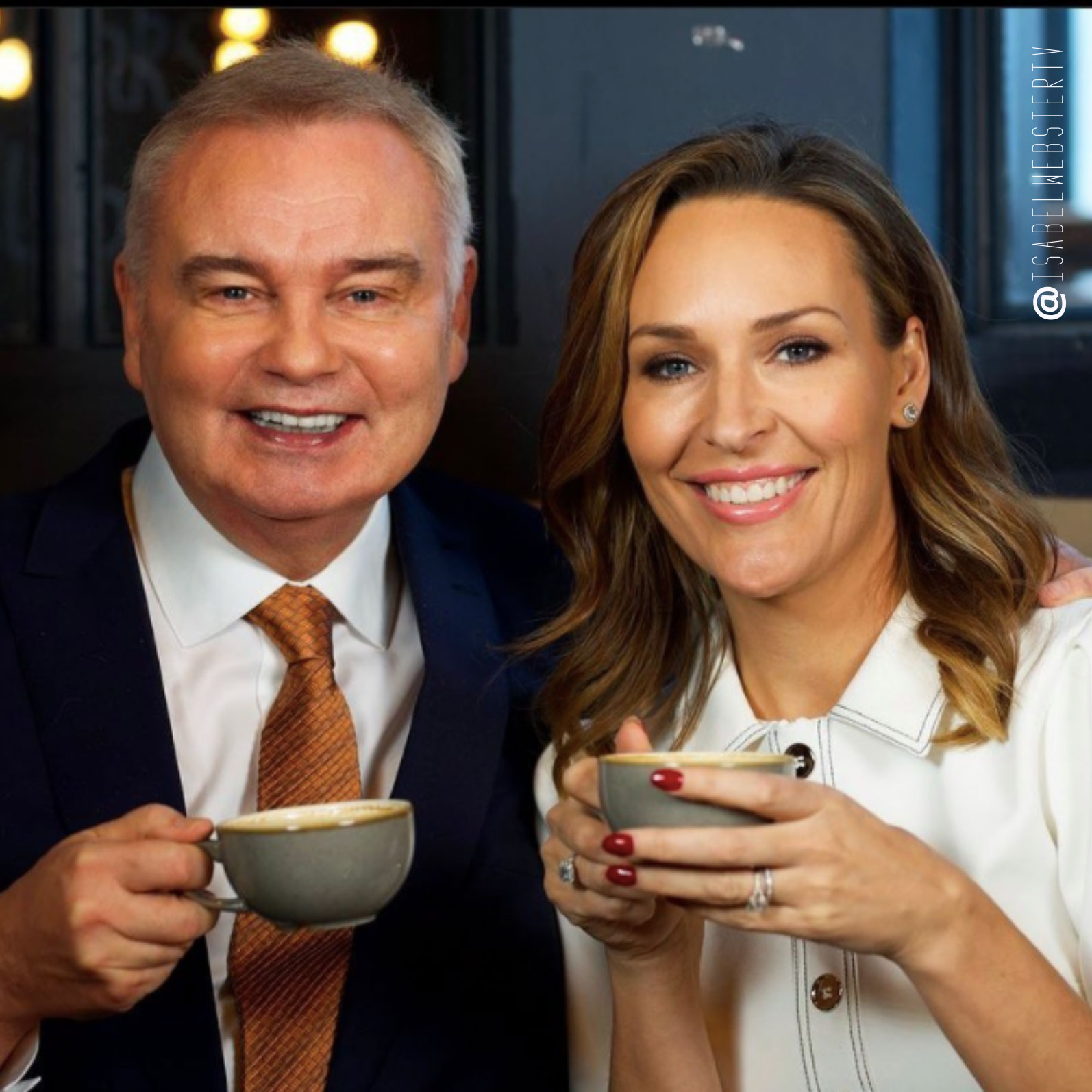 What were the biggest challenges you’ve faced in the industry?

There have been many – it’s a tough industry.

It took me many years to shed my ‘imposter syndrome’… it’s very hard to start out with the sort of authority you’re required to display when telling big and important stories.

It’s also a very ‘all or nothing’ industry – I found it extremely hard when my kids were very small, and I was completely exhausted. I’ve been lucky enough to get through those early years and still have a high profile career – but let me tell you, it’s not easy.

Have there been any funny moments whilst interviewing live?

Oh live telly is fraught with near-catastrophes! You only need to google me to find some of them.. be it dropping a newly appointed Dame of the British Empire’s medal, or forgetting the cameras are rolling and starting to tell Eamonn Holmes to ‘F off” for telling me I look old – LIVE on telly!

It’s very easily done my friends, let me tell you… 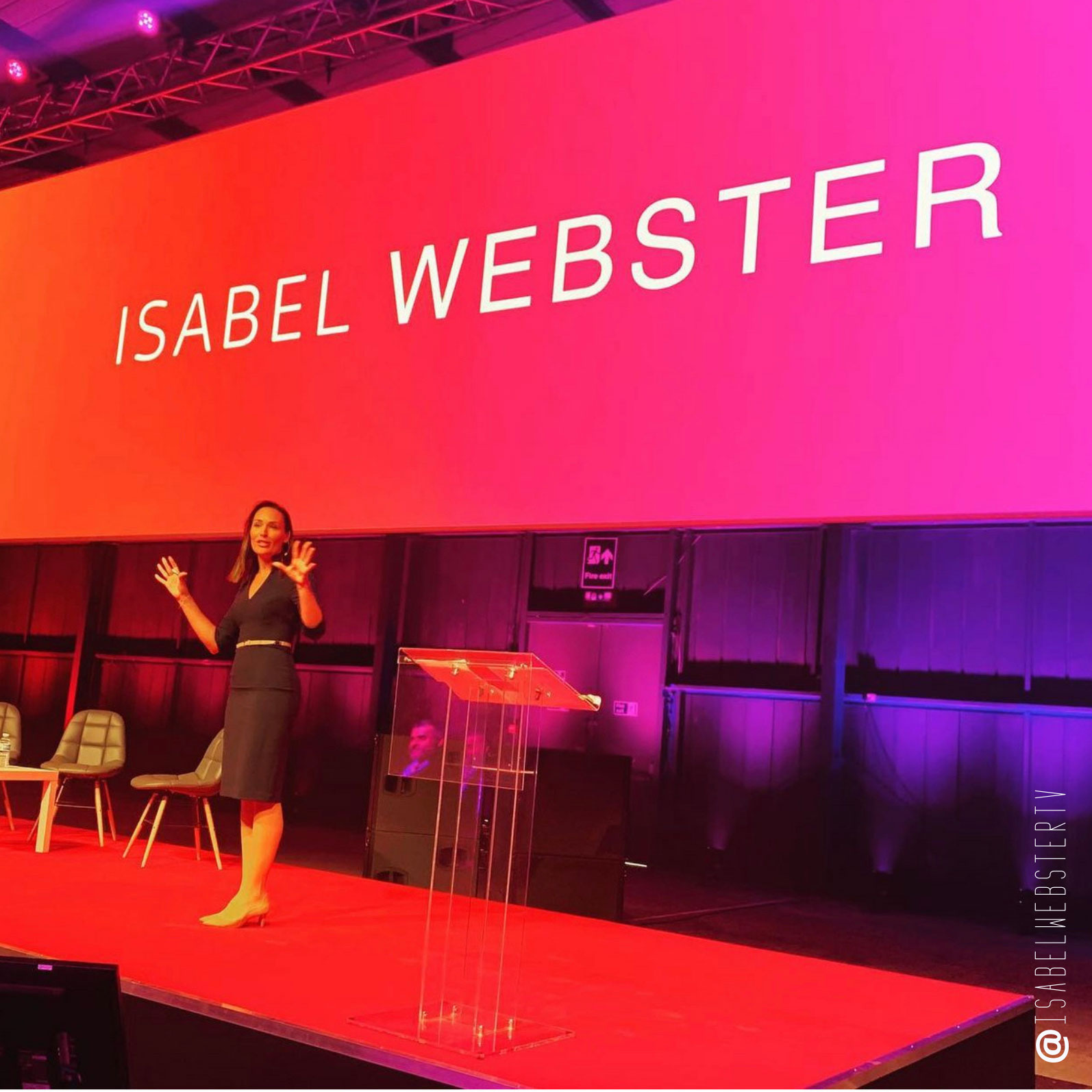 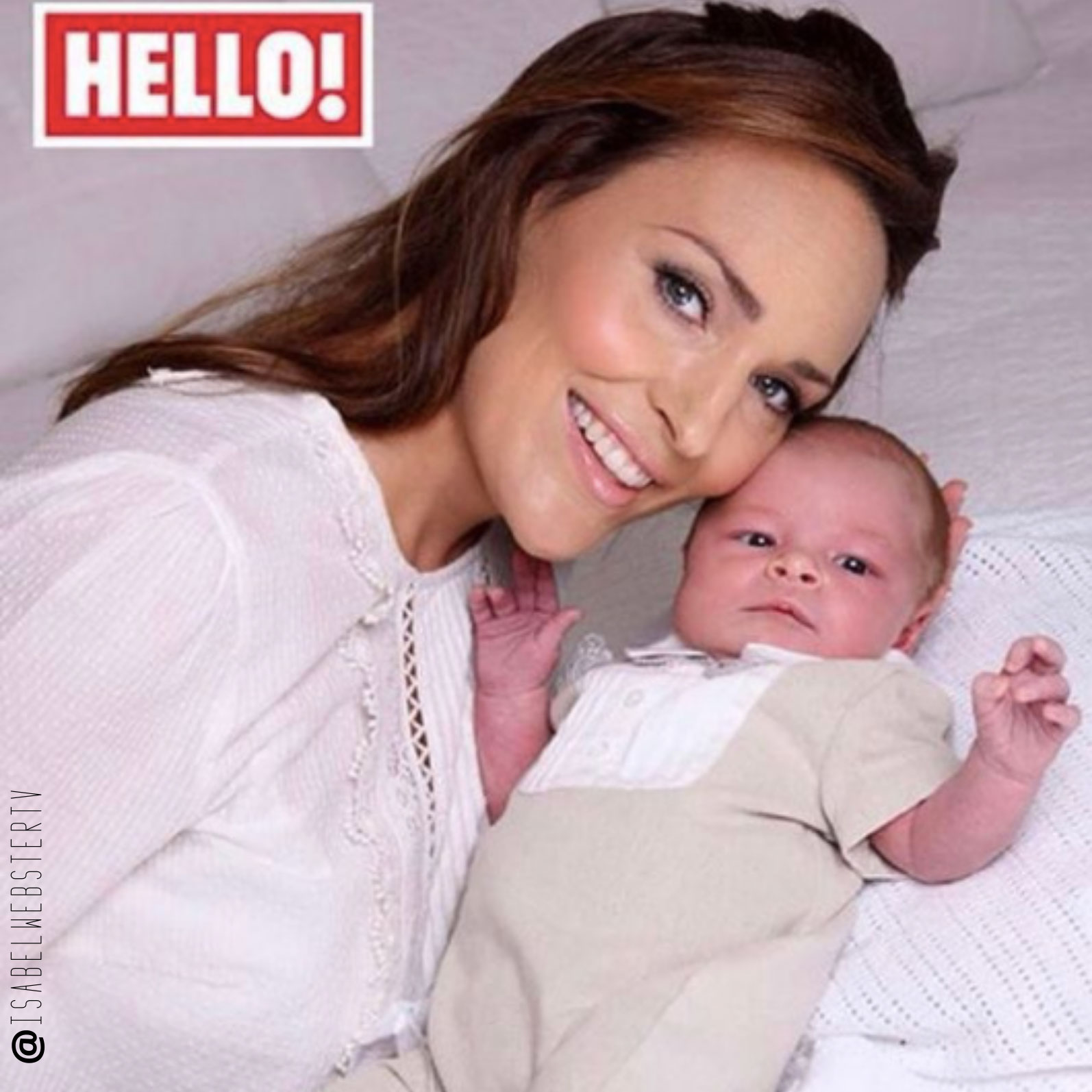 You’ve interviewed some of the biggest stars and politicians such as Kylie Minogue, Simon Cowell, Rishi Sunak and Sadiq Khan. Have you ever suffered with self-doubt when it comes to hard hitting interviews, and if so how have you dealt with these difficulties?

I often suffer with self-doubt, but rarely before an interview, usually afterwards! I am always anxious about whether I led with the right question, did I push hard enough on another question, was I too pushy here, or worse still – did I miss anything…

But I’m very conscientious with my interview prep – it’s my coping strategy. I am a big believer in fail to prepare, prepare to fail. 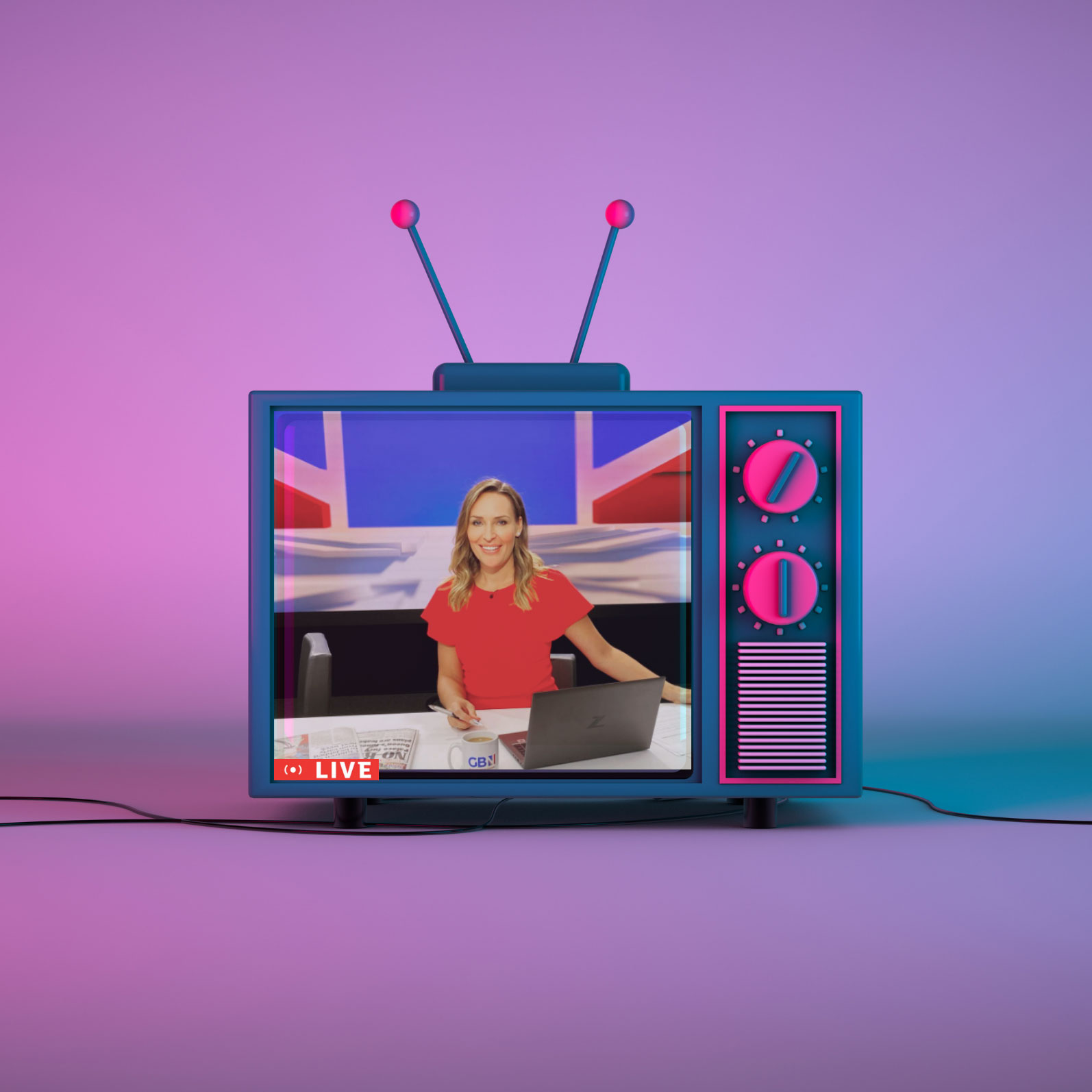 There are many young people looking to follow your career footsteps, what advice would you give them?

Don’t do it! Haha! It’s not an easy way to make a living – but it’s never ever dull. So if that doesn’t put you off, you’re probably the right fit.

Perseverance is key – just keep knocking on doors, keep having ideas, keep turning up…
I believe the harder you work the luckier you become.