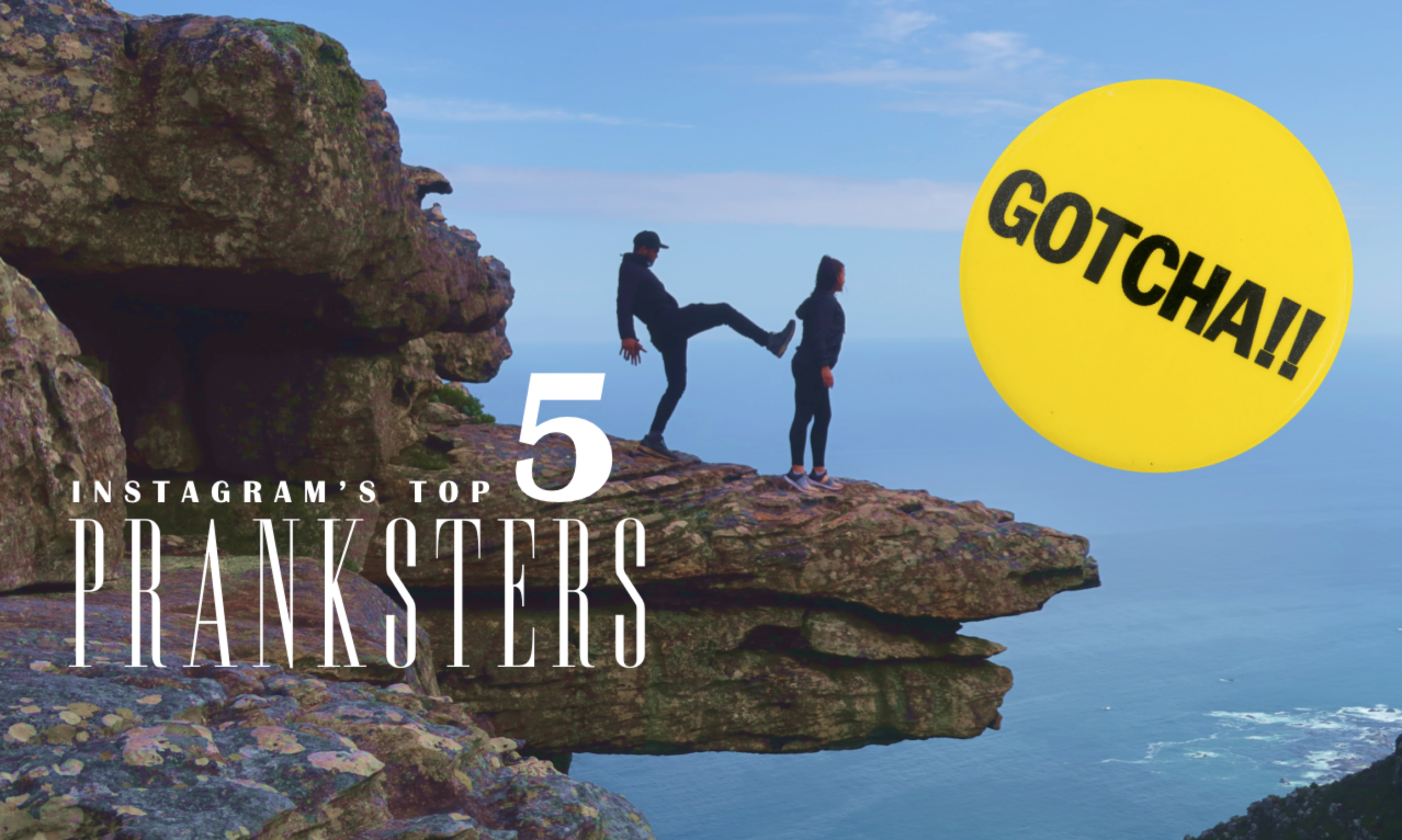 You can’t deny it; a good prank video appearing on your Insta feed, can have you in stiches, and thinking who you could recreate the prank on? Well we’ve made a little list of our Top 5 Prankster accounts so you can have a good giggle and get inspired for plotting your very own prank. Who knows, you might become an Internet sensation over night, like these crazy pranksters. 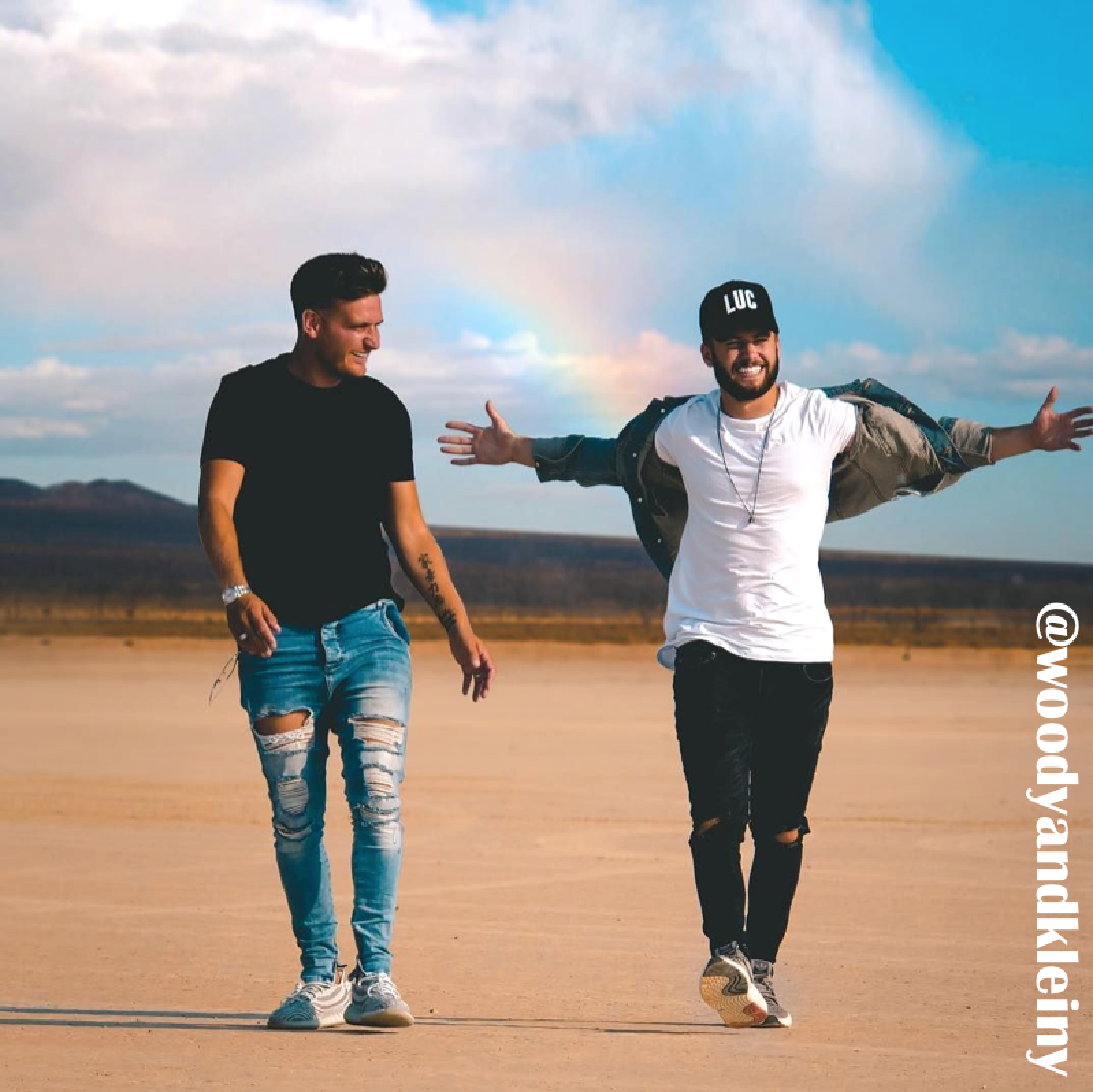 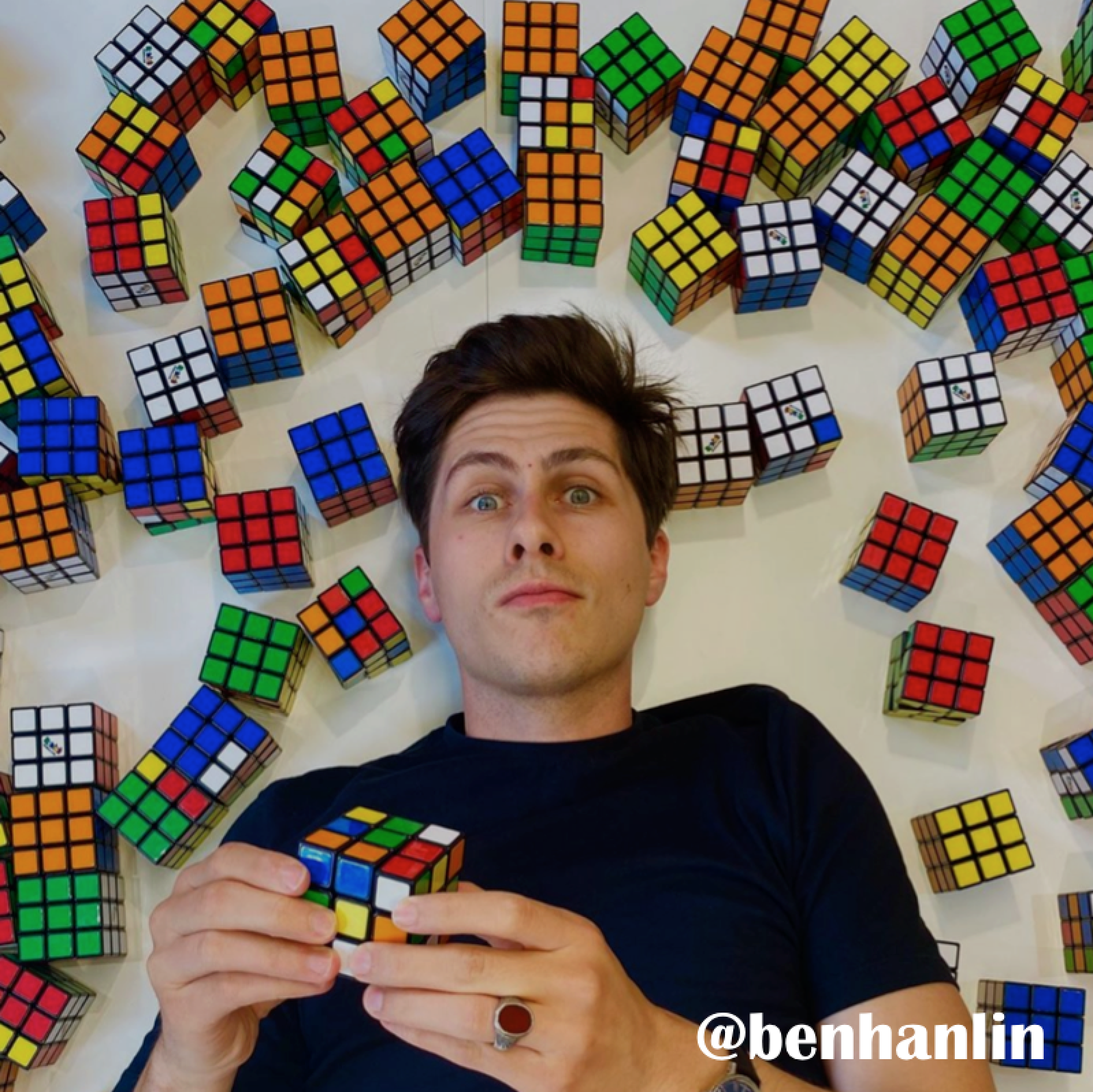 These 2 nutters have a huge following on Instagram of 4.6 million and YouTube 2.78 million. The pair pull constant outrageous pranks and hilarious challenges on one another. There are far too many noteworthy pranks to list with these two, so if you need a good laugh or are bored in the office, have a cheeky peek. You wont be disappointed.

For all the magic lovers out there; this one’s for you. With almost 50k followers on Instagram, Ben Hanlin is a magician and prankster with some incredibly original ‘magical’ pranks. He’s baffled the likes of Geordie Shore’s very own Charlotte Crosby with his mind-boggling pranks. This trick involved Crosby being accidentally locked in a sauna whilst at its hottest, and Ben somehow puts his hand through the glass, unlocking the door for Charlotte. She is left with quite the bewildered look on her face. We love him for his cheeky and eponymous tagline; “I’m Ben Hanlin.” A ‘must-follow’. 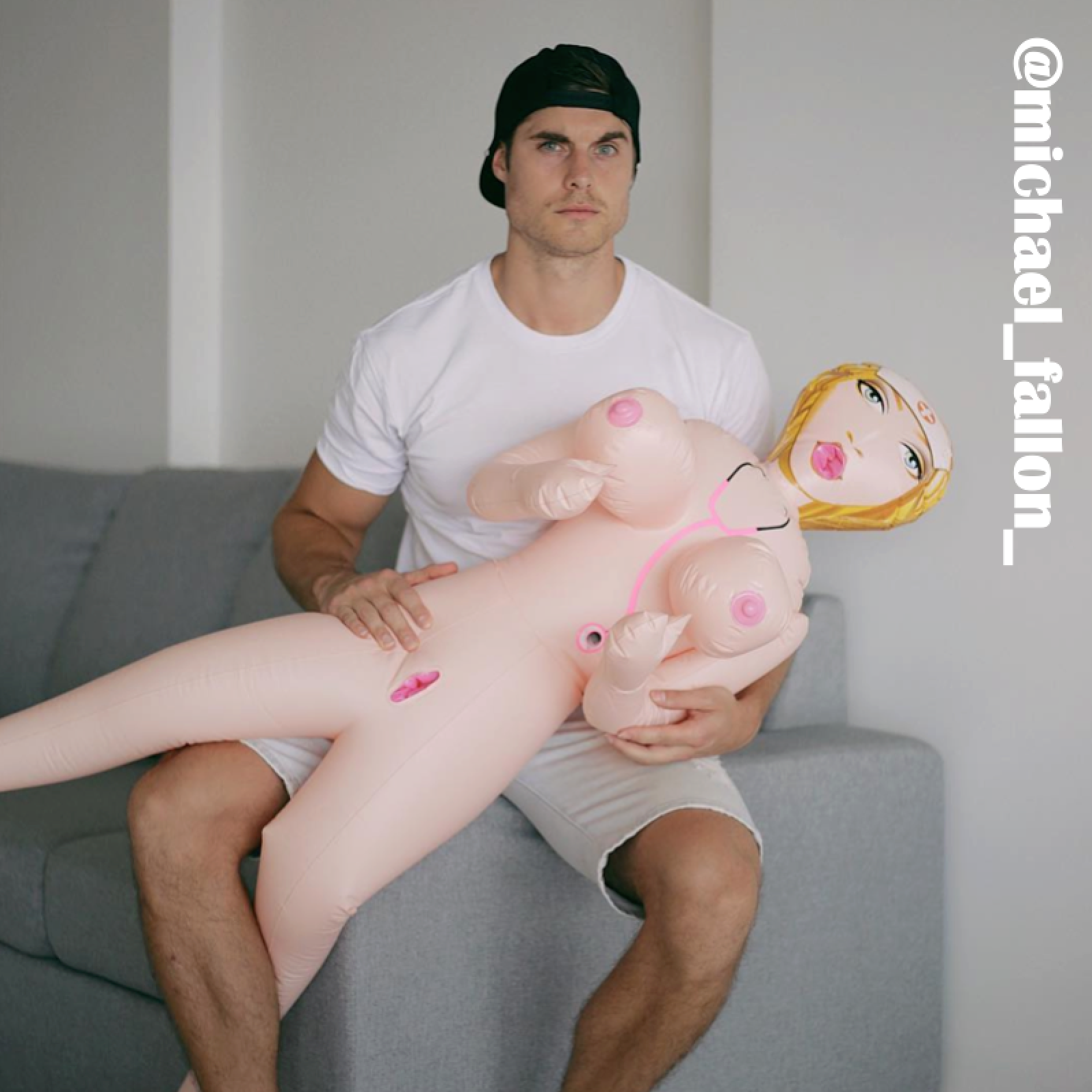 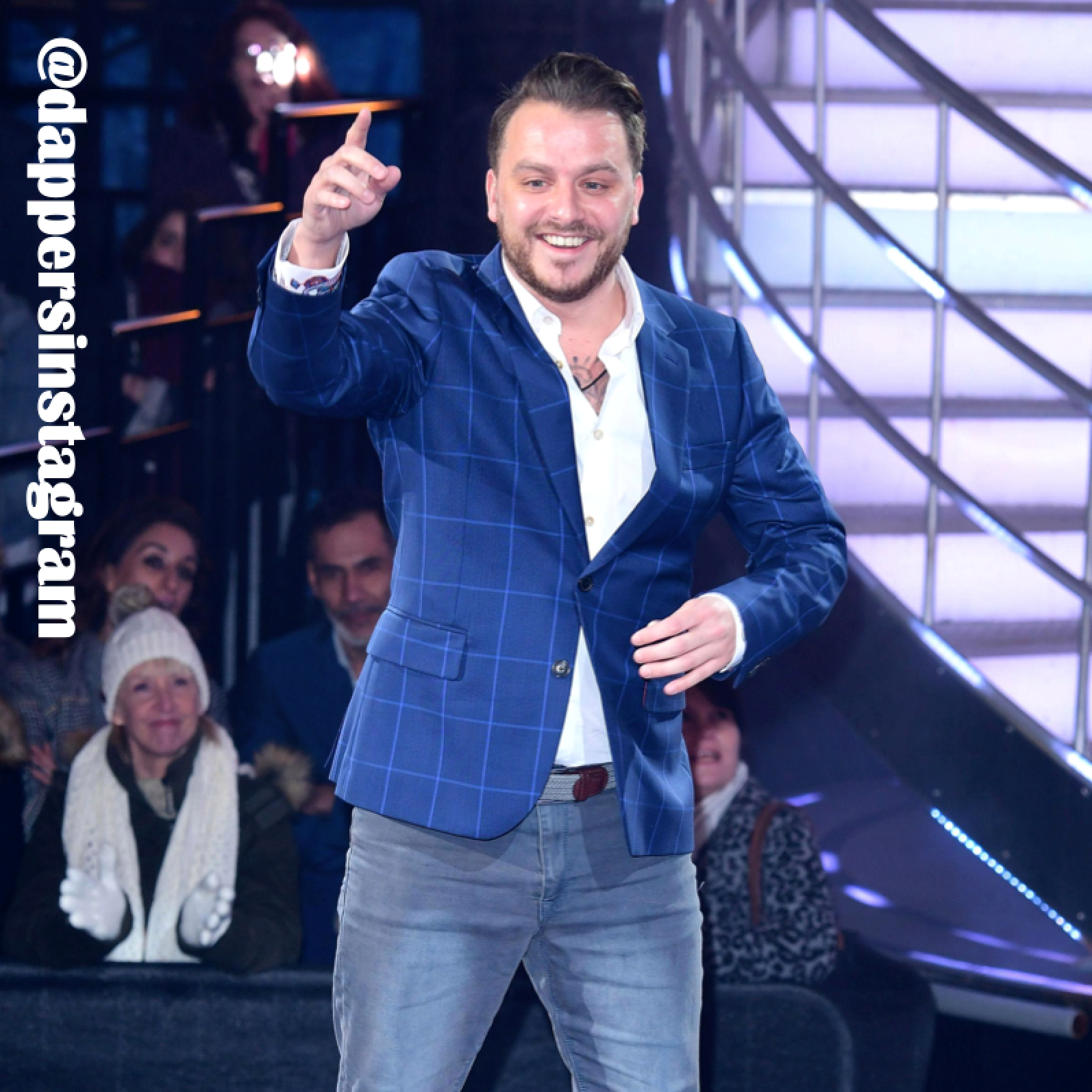 All the way from the land down under, Michael Fallon and his buddies are a bit of a Jack*ss crew… Pranking anyone from their family to unsuspecting members of the public. With a following of 654k followers, he’s definitely got a small army hooked on his gags! As we scrolled through his page we couldn’t help but chuckle at his ludicrous challenges. Our favourite was the ‘Dare or Slap” challenge. Definitely deserves a follow.

I’m sure most of us have heard of ‘Dapper Laughs’, who starred on Celebrity Big Brother in 2018. Real name Daniel O’Reilly, with an Instagram following of 674k. We know he’s had his awkward moments, but we think the chap deserves another go. His pranks vary from creating some very awkward public scenarios, to winding up his beautiful fiancé and two kids. A lot of time and care goes into his videos, which often relate to the funny and potentially stupid little things we all do, or at least think of doing in a fit of mischief. This little trouble-maker ticks out ‘giggle box’. 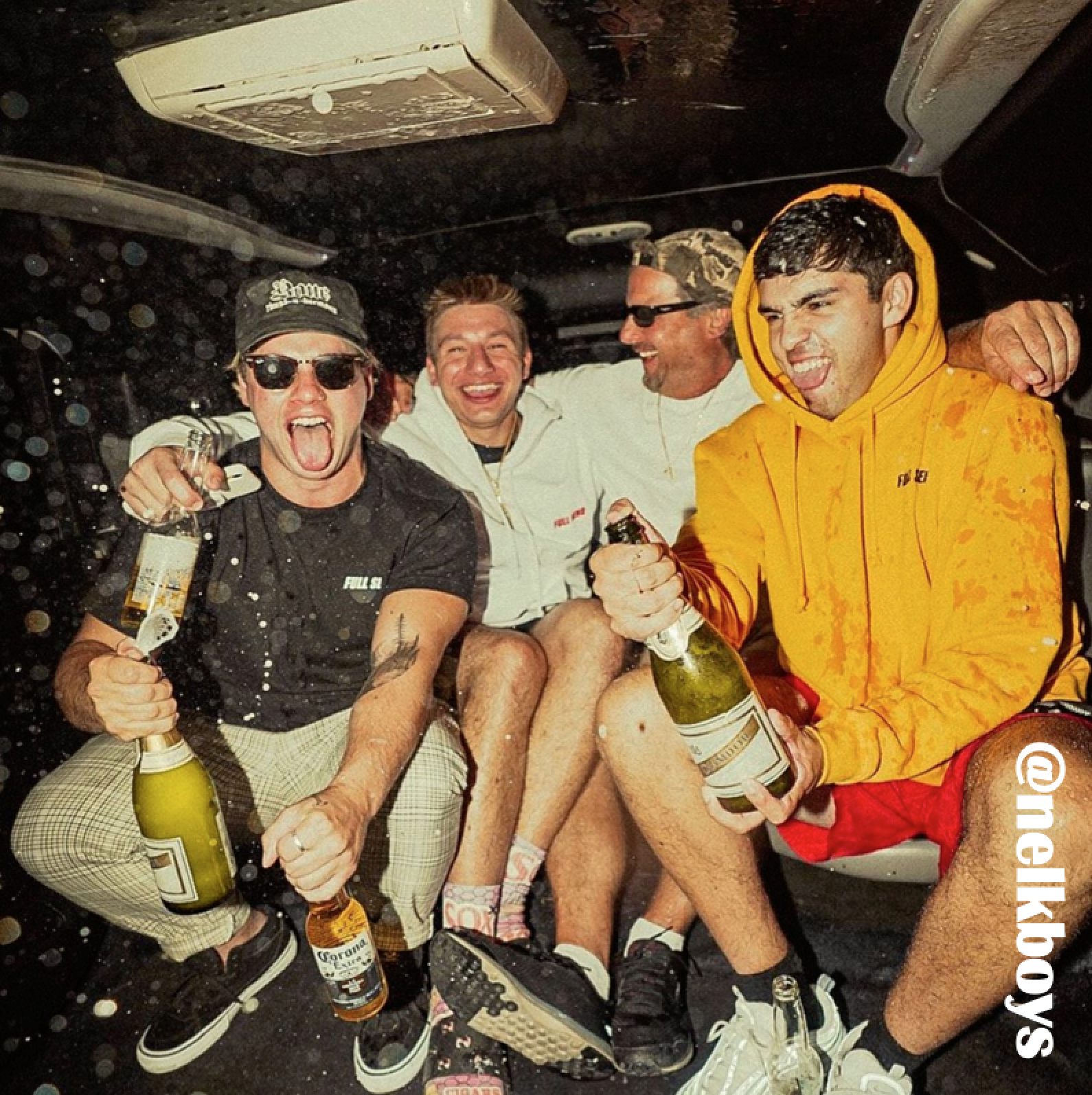 Taking pranks to another [extreme] level, this Insta account is not shy of the old ‘shock factor’. You never know what’s going to happen next with this one. With a following of 3.1 million and a Youtube page of 1.4 Million, you can be sure these boys will have you in hysterics. Keep up the great/crazy work boys.

There you have it, all the pranksters your laughter-hungry heart could desire… But don’t come crying to HOI when the missus breaks up with you over a prank gone wrong!

What’s in store for the next few years? Adam Norton Celebrity Psychic medium has some answers.