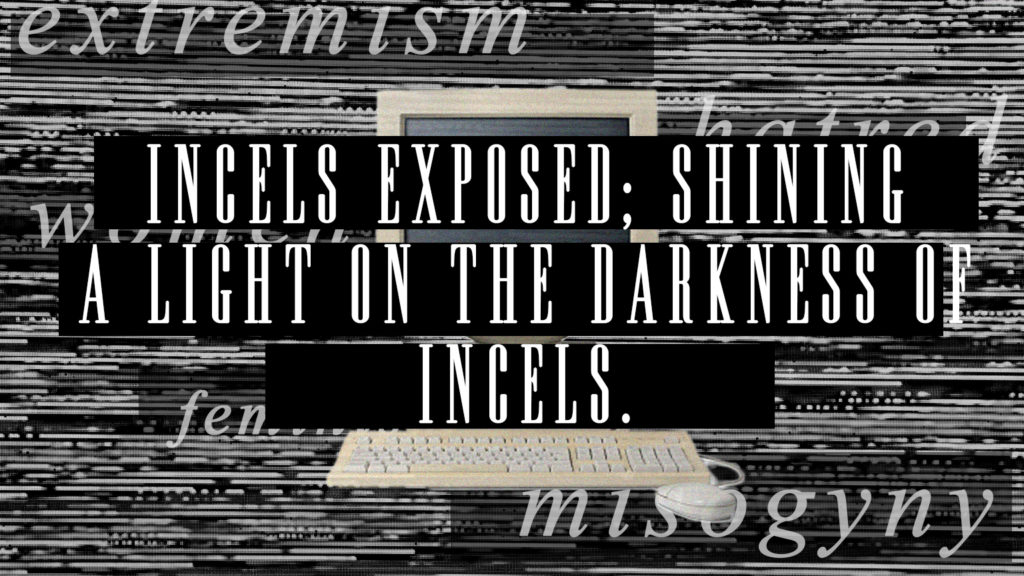 On Thursday 12th August 2021 news flooded in about the horrific shootings in Plymouth. Leaving 6 dead, after a crazed gunman opened fire on the streets. Besides this horrific tragedy, something else was brought to light, something extremely sinister on the dark web.
A group of men who call themselves ‘incels’ was brought to the mainstream media. This term was first brought to our attention from the book, ‘Men who hate women’.

In the book Laura talks about receiving rape and death threats daily since exposing this growing hate group. After posing as a young man on these forums to fully understand what was going on.

Firstly, let’s explain the term ‘incel’. It simply means ‘involuntary celebate’. This online group hate woman, they blame all woman for their celibacy, they encourage rape, and feel entitled to sex and some even discuss murdering woman on these sites. Their extreme, dangerous views should be a concern to us all around the world. Both women and men included. 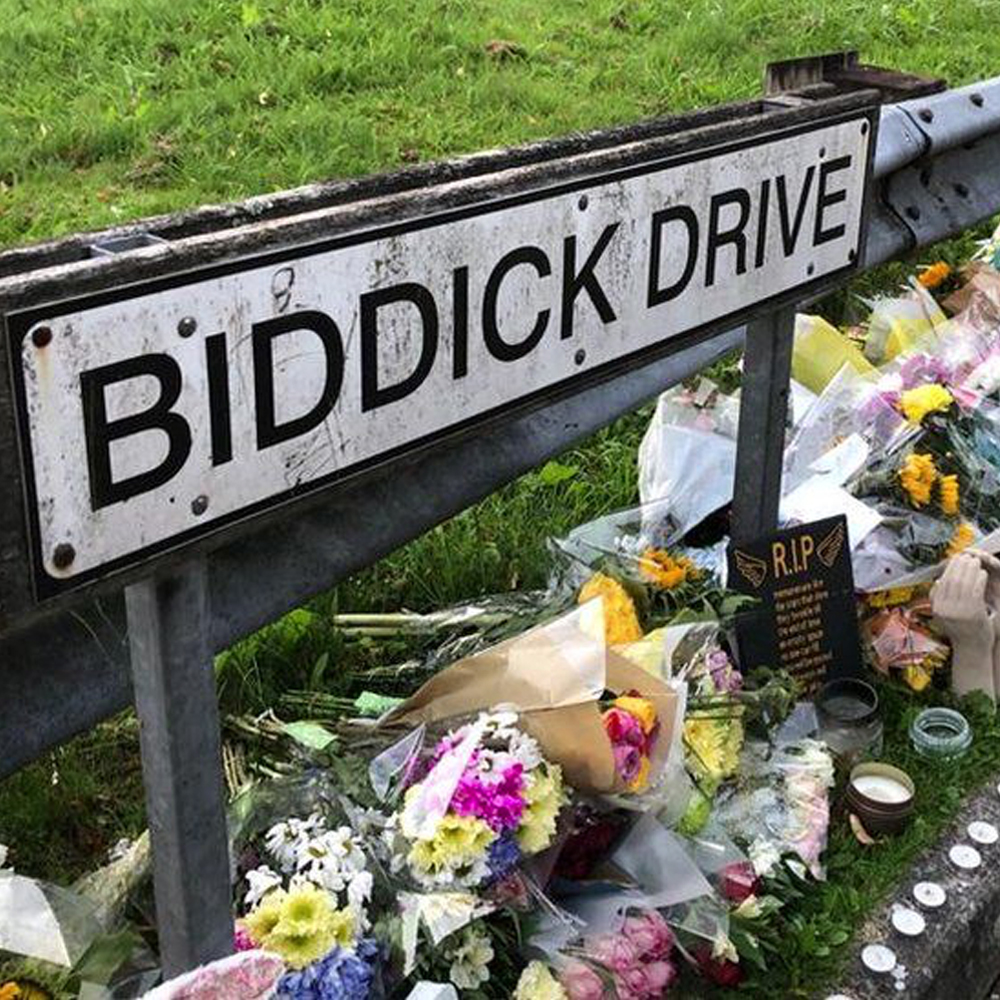 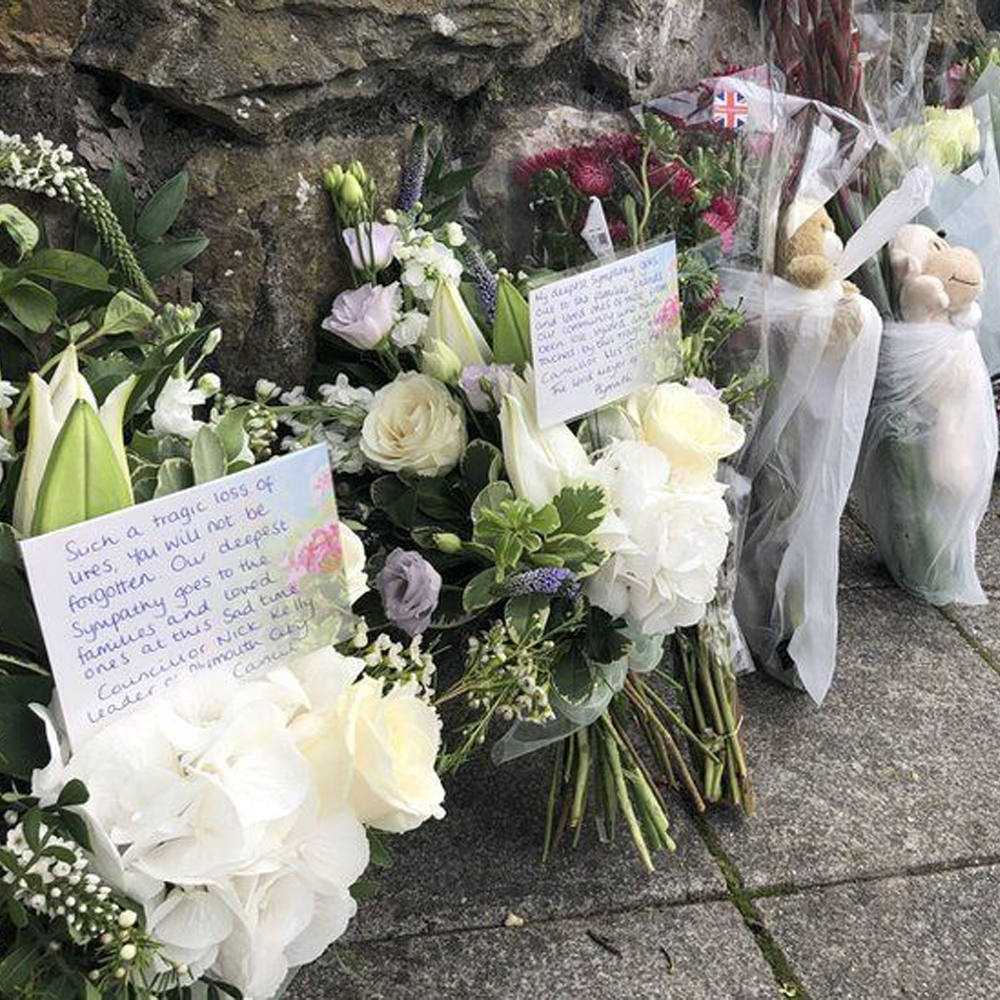 The Instagram page @lalalaletmeexplain has also spoken about this group.

‘The reason why people have been calling for the police and media to label the Plymouth shootings as a terror attack is because incel ideology is a form of extremism. It is a radical political belief that centres around the hatred of women and the idea that men should own us and have the right to fuck us. It convinces young men that women are to blame for their perceived inadequacies.

I’ve seen a lot of people posting that if he was Muslim it would have been called terrorism. And whilst there is a fight to be had in terms of racism within the police and media, this is not it.

The reason they’re not calling it terrorism has nothing to do with the fact that he is white- it’s because they don’t recognise misogyny as an extremist ideology because the victims are mainly women. And because the incel movement is fairly new. Nowhere near enough is being done to understand the movement and to prevent young people from being radicalised into it.

If you work with a young person who spews far right or extremist Islamic tropes then there are channels in place to refer those young people to PREVENT to ensure multi agency work takes place to deradicalize the person and to protect the public. If a young person spews the ideas from the previous slide- {Incel ideology} there is no referral option to PREVENT. This is the crux of the issue and if things don’t change urgently, we will see more and more incel terror attacks.’ 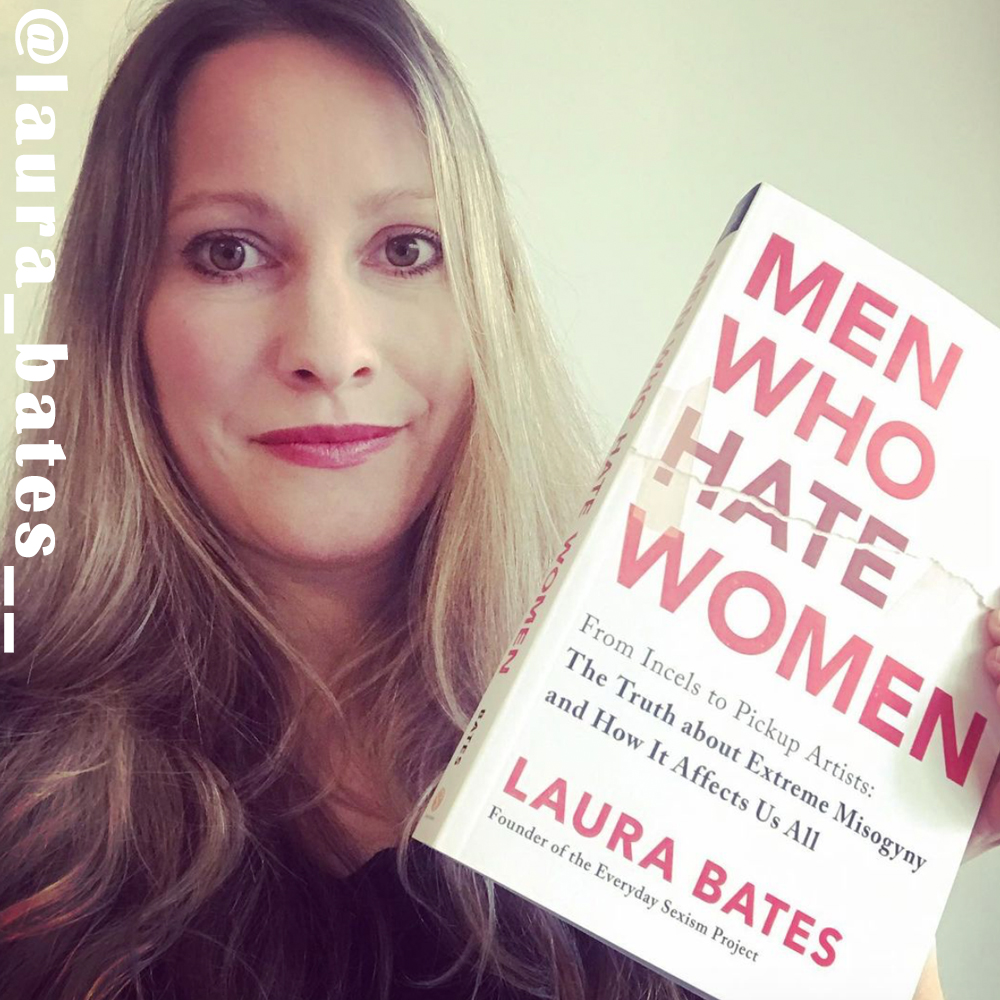 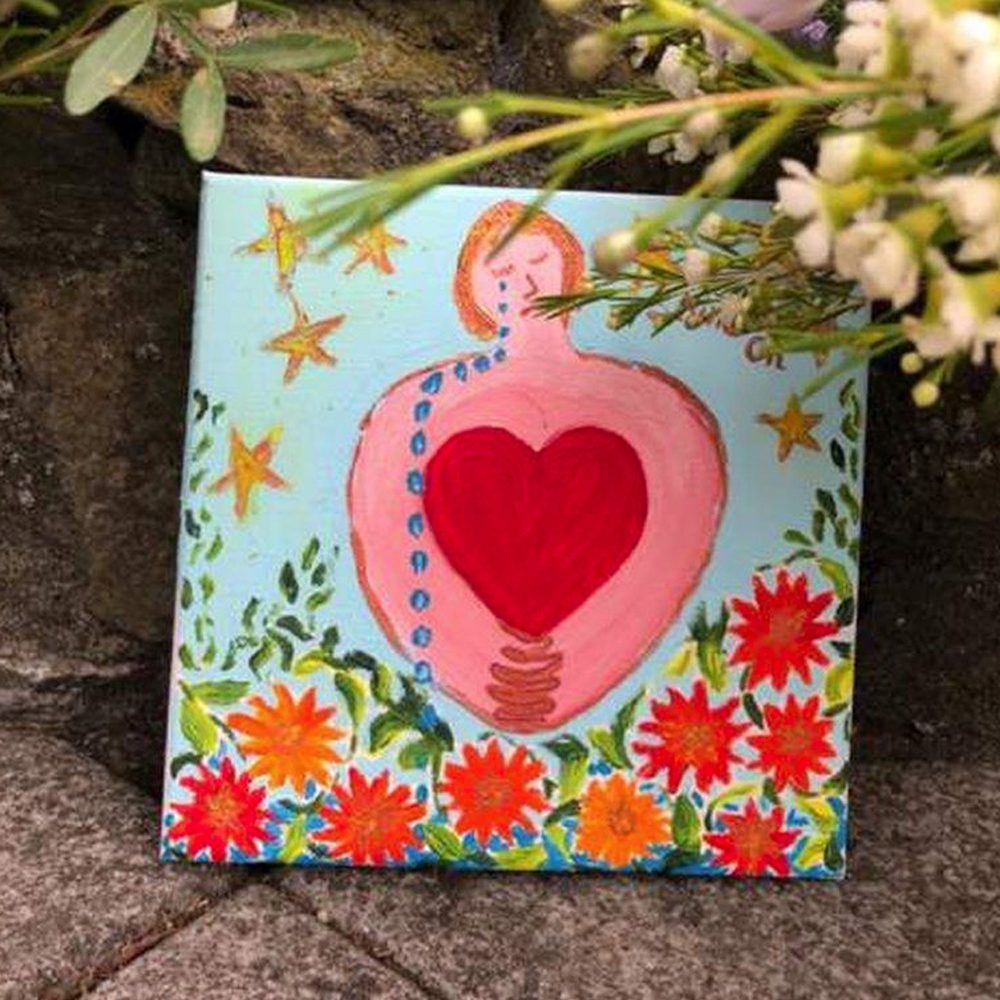 @lalalaletmeexplain goes on to share advice on what can be done about this growing concern of incel extremists.

‘What can we do? Read ‘‘Men who hate women’ {by Laura Bates} so that we can fully understand the issue.

Keep a very close eye on our sons and young men in our lives.

Ensure they have high self-esteem, boost their confidence, get them involved in community activities. Watch out for early signs of depression and anxiety.
Report worrying comments and posts online.’ 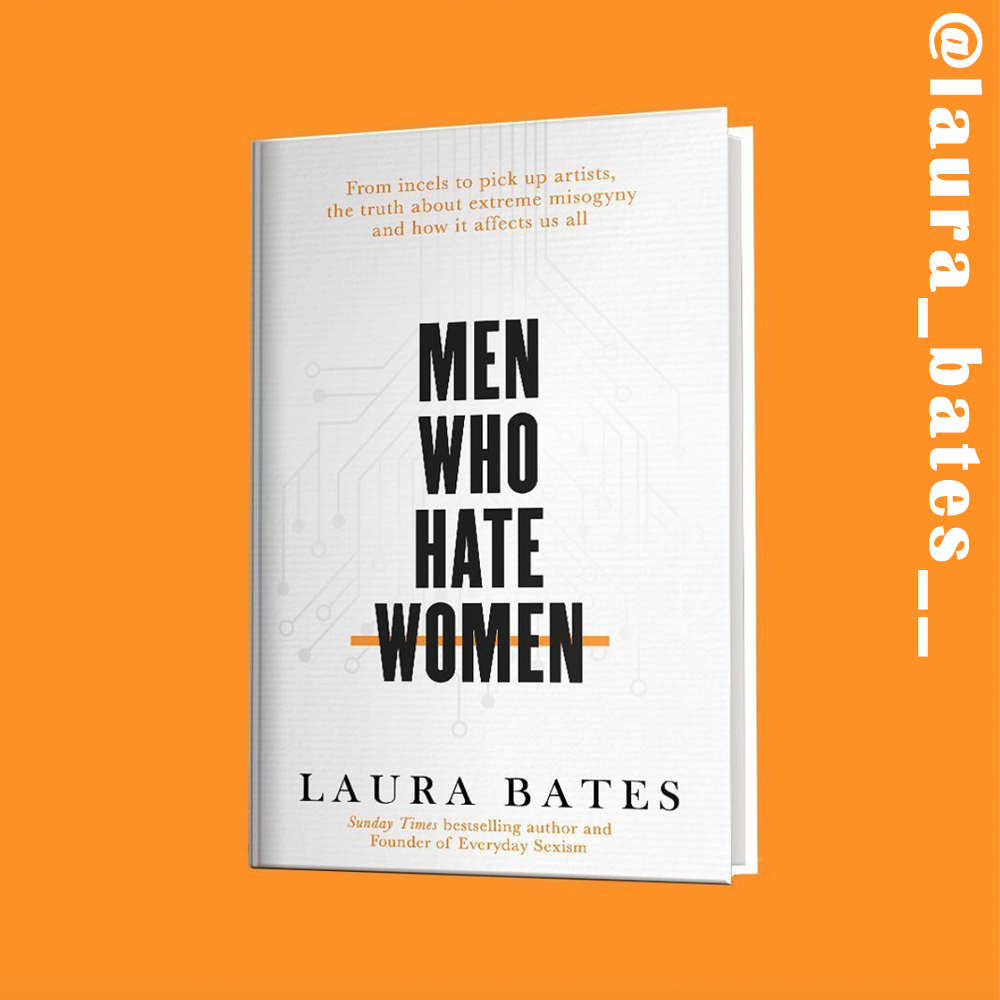 The more we uncover the shocking radical views and comments in these forums, the more we recognize that something drastic needs to be done. This can extend to every inch of the internet where it has become clear over the years that some kind of policing of internet activity is not only necessary, but vital to keep the public safe.