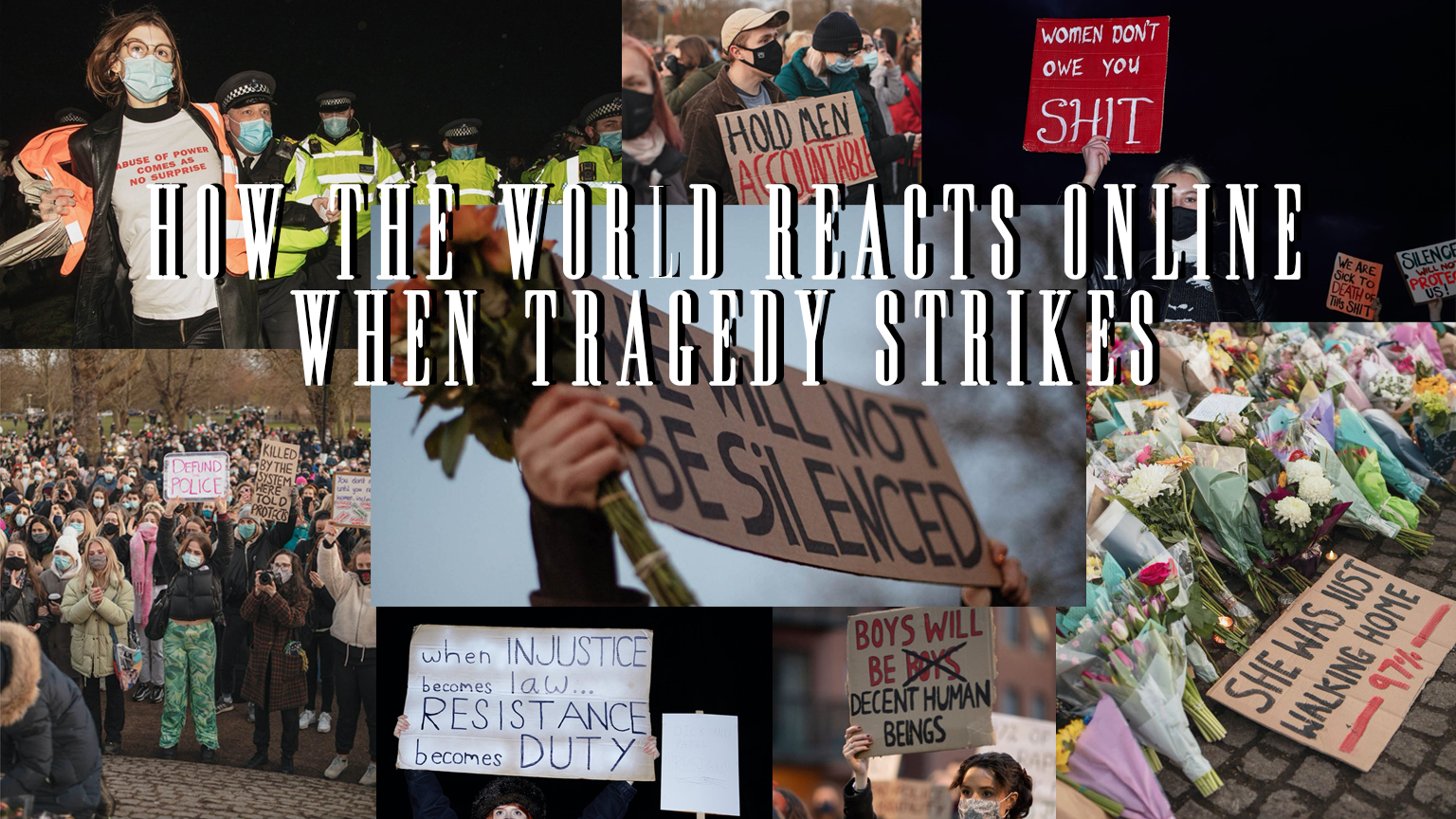 The nations thoughts and prayers are with Sarah’s family in this difficult time, and these thoughts have sparked something more in Women and Men everywhere.

What has ensued, is an unstoppable wave of reactions on Social Media, regarding Sexual Harassment towards Women.

The trending topics online surrounding this horrific incident, range from systematic problems, to practical tips and advice for men, and one clear tone – that all women fear for their safety. We’ve put together the voices of key influencers related to these topics, in order to give our readers an informative take away from the internet’s reaction, to this heart-breaking loss.

“If you’re not actively on the side of ending violence against women, then then that puts you automatically on the side of allowing it. If you allow it then you condone it. If you condone it, you’re part of the problem. It could not continue without the silent complicity of the majority. What happened to Sarah and the reaction to it, during a month where we are supposed to be focusing on doing better in this world towards women… is horrifying. I’m so sorry to her friends and family. I’m sorry to all of you who have been triggered by her story. I’m sorry so many men still don’t understand how they contribute to this ongoing nightmare that is this world for women.

It is important to state that men are not safe at night either. Statistically speaking they are also endangered. That makes me extremely sad. But that is in the vast vast majority from other MEN, not women. Men started it and they can finish it, by doing the work and actively standing by and with us.” 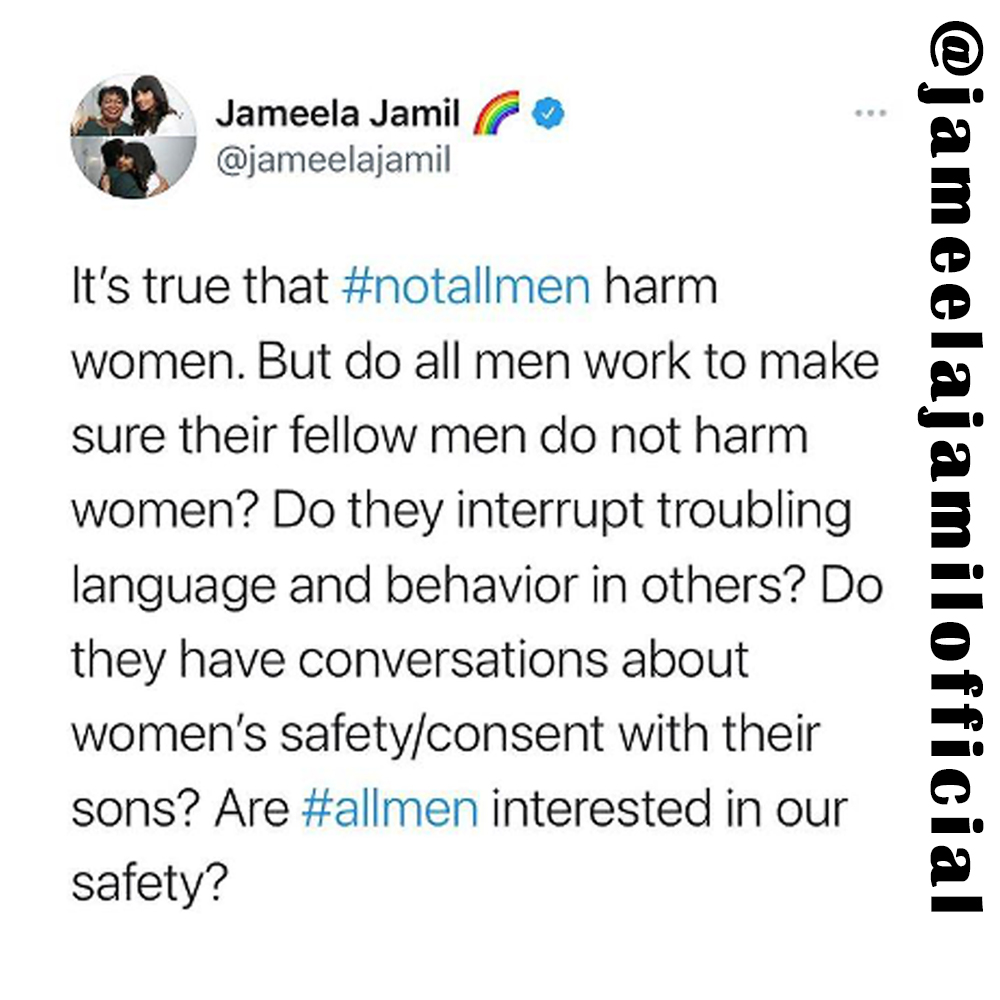 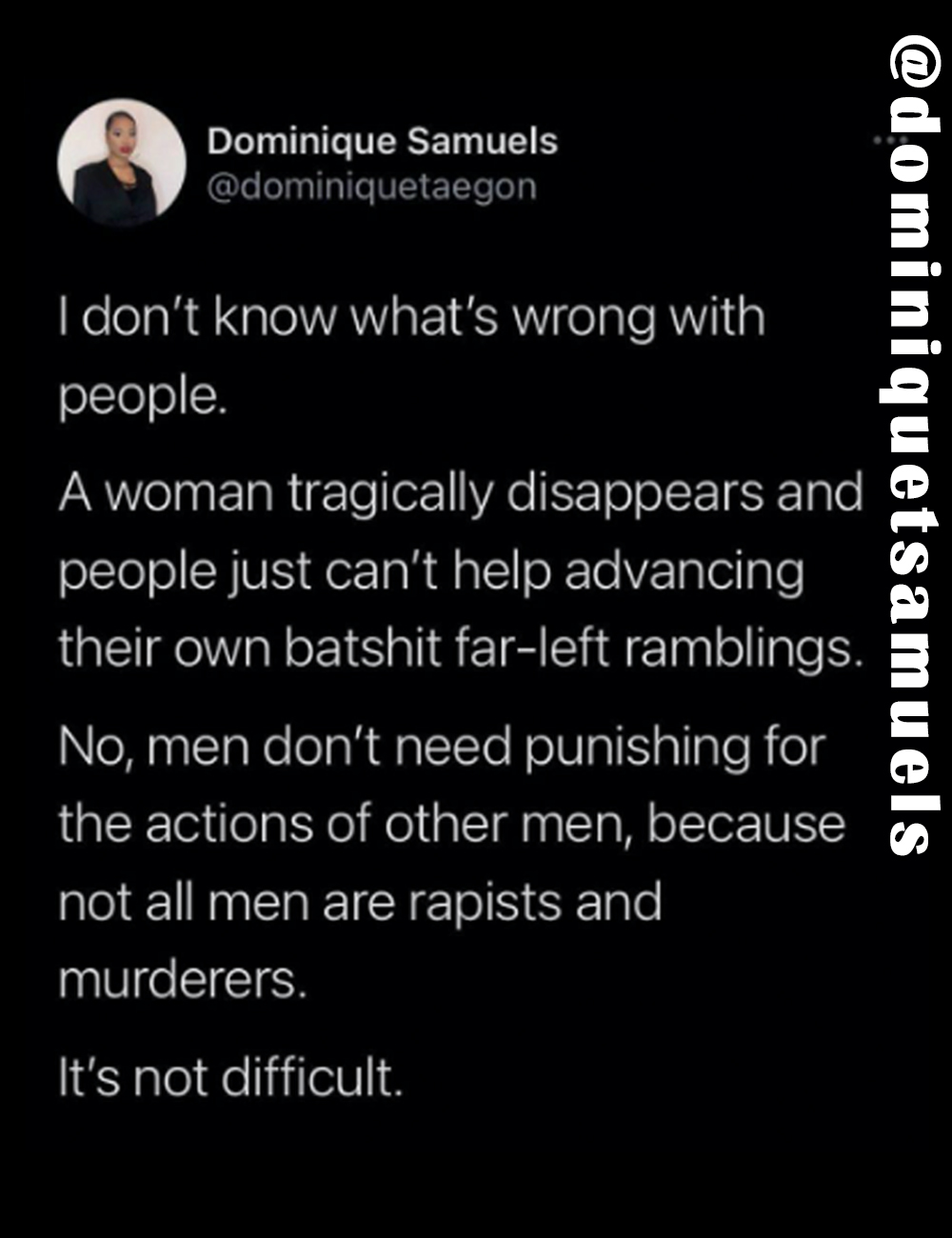 “Doesn’t mean that what women go through isn’t frightening, I share those fears all of the time and have had some scary experiences, but hate it when people use awful things like what happened to Sarah Everard to advance their own extreme views.”

“Coverage this morn of the appalling Sarah Everard case misses the point, with emphasis on how rare abduction and murder is. The outcry it’s initiated is about women being in fear of harassment and assault while out after dark. And that, dismally, is not rare. The fear is endemic.”

Helena Edwards, a close friend of Miss. Everard, has also been quoted on the following:

“This is NOT what she would have wanted. Her abduction and murder is not, in my opinion, a symptom of a sexist, dangerous society. When something awful like this happens there is a rush to look for reasons and apportion blame.

If the suspect police officer in custody is eventually tried and found guilty of her murder, then I will hold him alone responsible. I will not be blaming ‘men’ or ‘the police’ for the actions of one individual.

I don’t think Sarah would have wanted them, or men in general, to be smeared with the same brush as her attacker. Most people, and indeed men, are good.”

OTHER INFLUENCERS JOINING THE DISCUSSION ONLINE:

The strong female voice of Layla, the founder of Lalaletmeexplain, posted a 32 minute, audio only, passionate speech about the “Not All Men” hashtag backlash. In the audio she states the following:

“Right look, jump on board ‘cause you’re the only ones that can change this Men, you’re the cure and the cause … & not one of us ever said ‘oh it’s all men you know, every man is a rapist…’ We’d have to just start an ARMY if that was the case, we’d have to wipe ‘em all out. What would be the point in living if that’s what we really thought.” 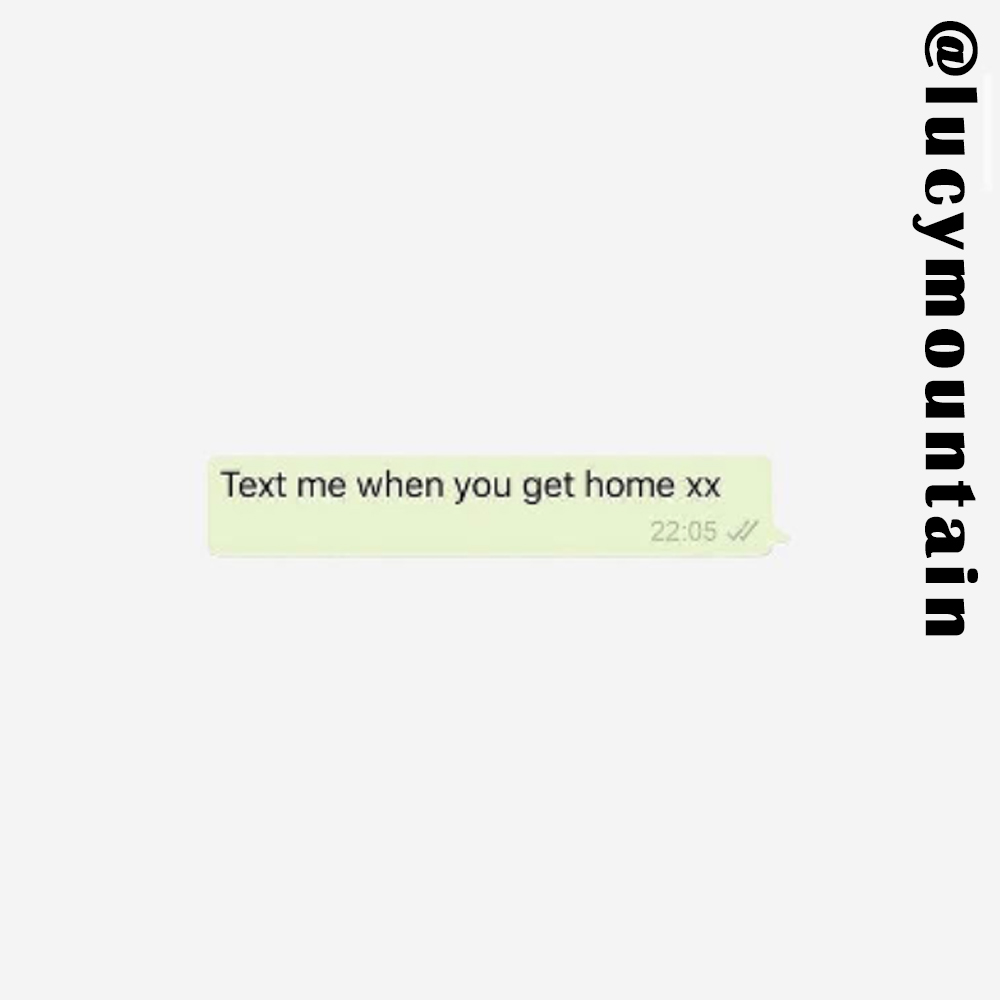 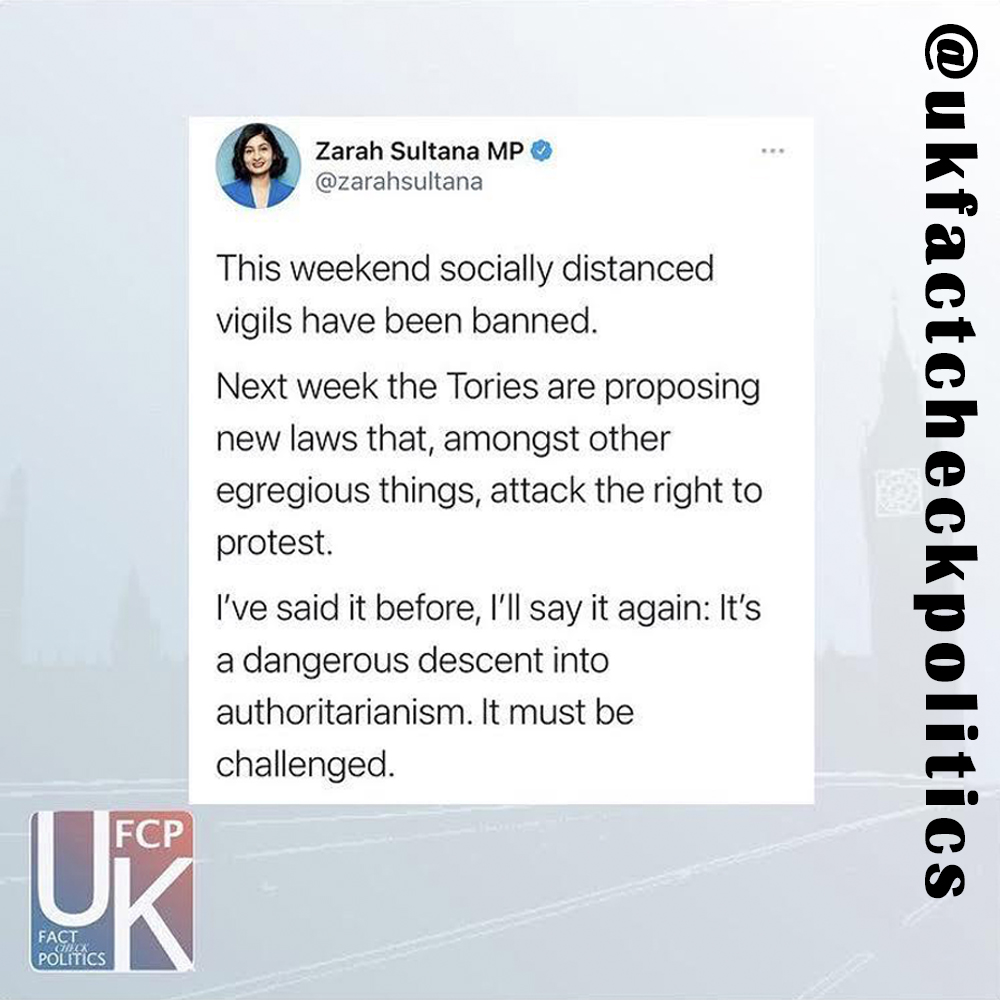 “I don’t even know how to word this because I feel like my words can’t do justice to how many women are feeling right now. I haven’t been able to stop thinking about Sarah Everard and how a woman was not able to walk home. It’s unbearable.

I’ve also felt a deep sense of connection between myself and other women this week. I’ve had conversations about how being hyper-conscious of our safety is just something we’ve done throughout our entire lives. The deep connection is one fear.

What’s so insidious is that these things don’t even feel like ‘special safety tools’. They’re literally just engrained behaviours and actions we’ve had to pick up since we were little girls. Because ‘that’s just the way it is’.

Stop harassing women. Stop victim- blaming women. and stop burdening women with the weight of other men’s actions. A woman should have been allowed to walk home.”

The loss of this young woman’s life has brought many questions, discussions, arguments and ‘movements,’ to the surface of social media platforms.

Socially speaking, we are attempting to come together in union regarding matters of injustice now more than ever, but is that what is being achieved?
On 13/03/2021 the vigil held for Sarah at Clapham Common turned very dark, as the police tore women away from the peaceful remembrance of Sarah and silent protest for women’s safety.

Politically, the waves made from the death of Sarah Everard have forayed into directions which nobody intended. Parliament has announced as of 17/03/2021, that a bill has been passed to increase undercover police attendance at all bars and nightclubs, and to prevent further ‘disturbances or annoyances’ such as protests from happening in public. The reactions to this has been a great deal of concern regarding the British public’s freedom of speech.

“The conservatives just voted the #Policecrackdownbill through its second reading. It’s an authoritarian attack on our fundamental right to protest.

We cannot let this silence us. We must continue fighting loudly, defiantly – for our rights and for justice for all. #KillTheBill” 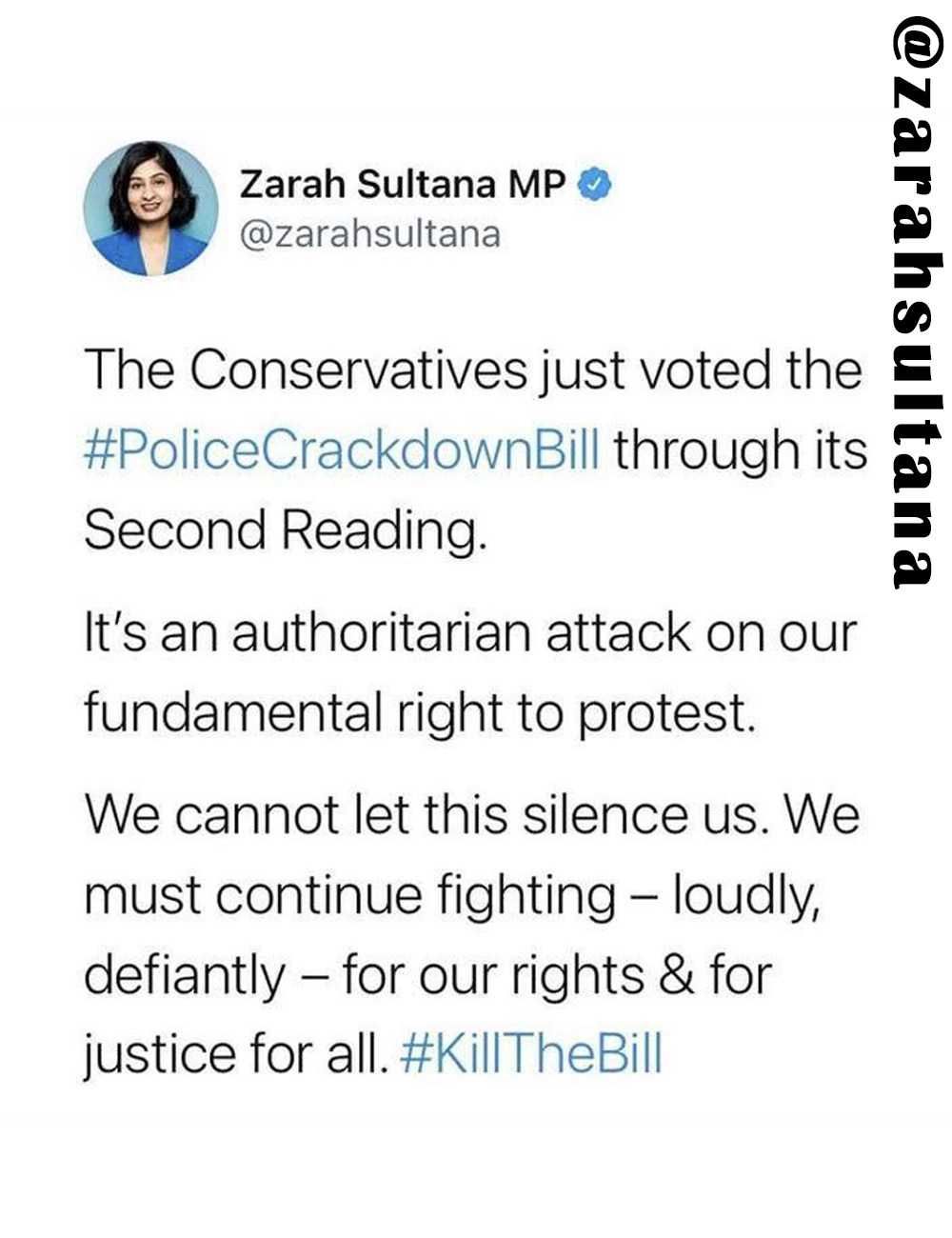 HOI’s deepest sympathies go out to Sarah’s family, and anyone affected by the issues raised. Many of our influencers pride themselves on our ethos of Good Influence, and hope to provide guidance, support, and community outlets to safely discuss any personal issues.