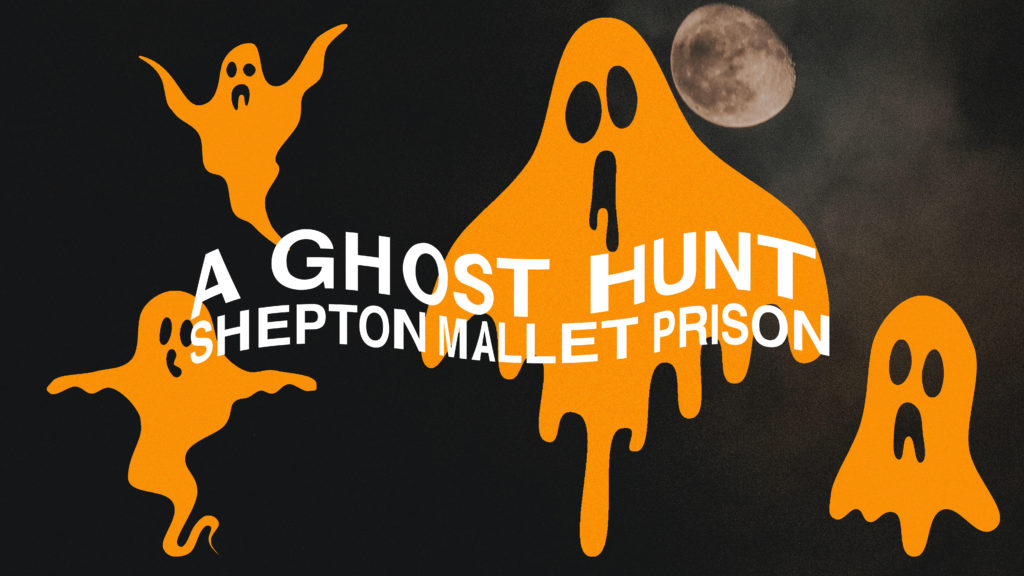 Shepton Mallet Prison which closed its hugely thick doors for the last time in 2013 is now a place people will go to discover if the ghostly stories are true.

I’m a sceptic myself, I didn’t, not believe in ghosts, but I also hadn’t seen anything that truly made me believe, until my night visit to the abandoned prison.

I went in a tiny group of three. Adam Birtles, a psychic medium and experienced ghost hunter and Hannah Clifton a believer, on her first official hunt.
As I was let into the prison grounds at about 7.30pm on a cold and dark October’s night, I felt like I had been swept up into a time machine, the door closed behind us and the world as I know it vanished behind the solid 75ft high stone walls surrounding me.
I felt instantly unnerved. The hairs on the back of my neck stood to attention even though nothing out of the norm had happened to me… yet. 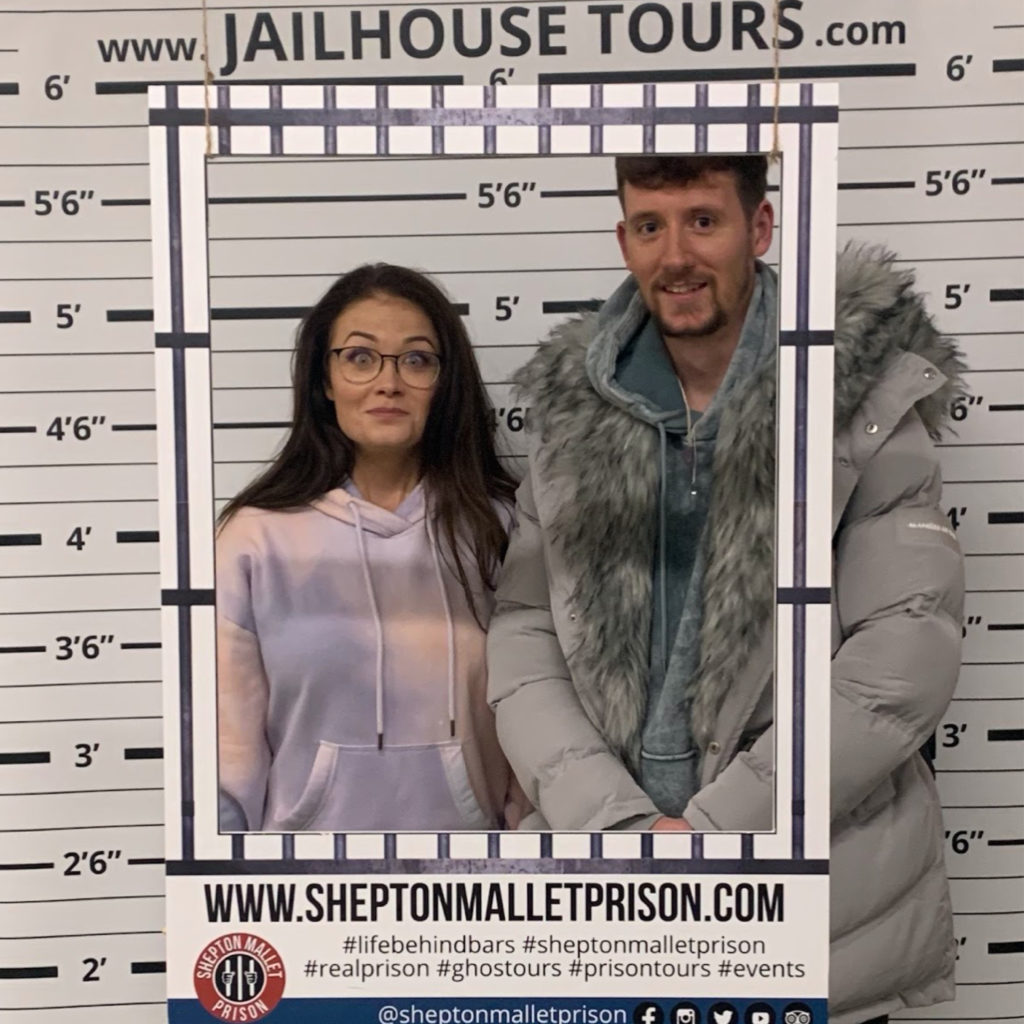 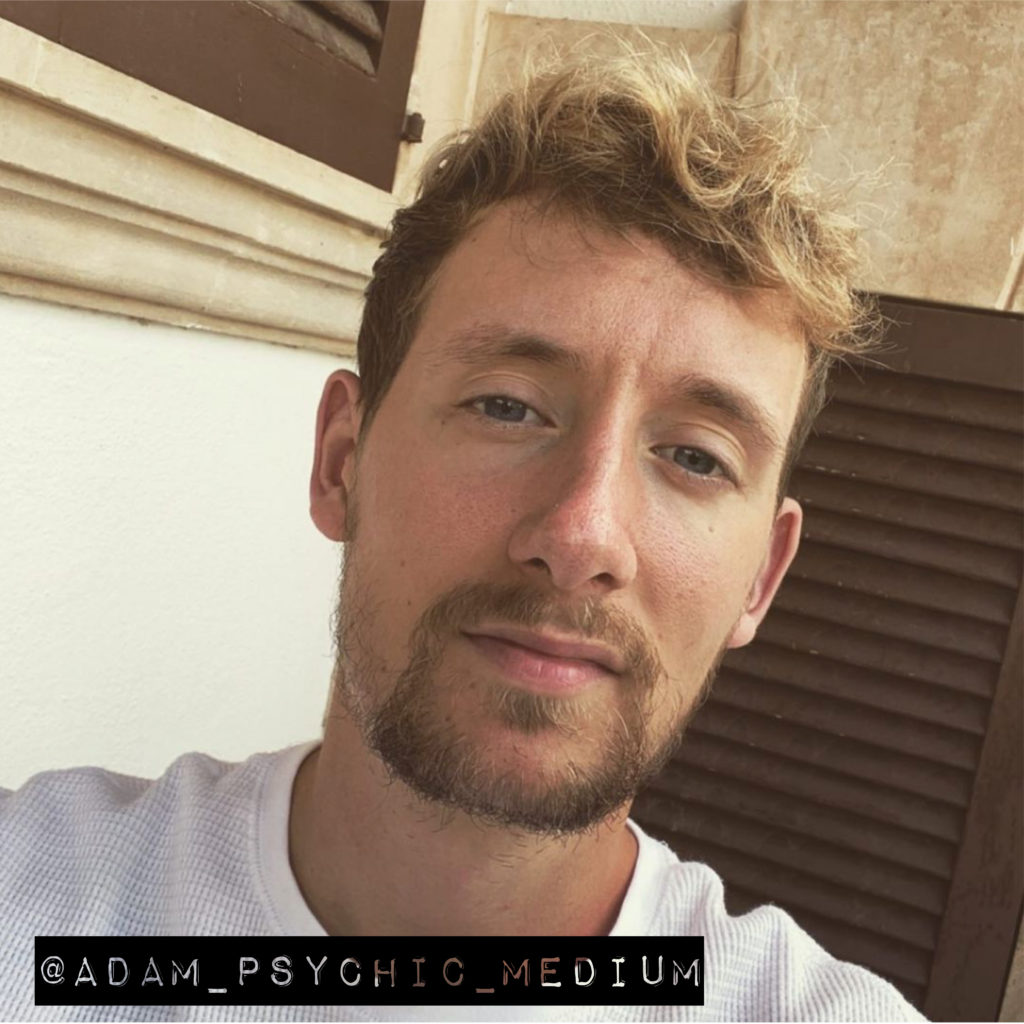 We were shown around by the caretaker Jenny via torch light. Then left to our own devices. It was the most vulnerable I had ever felt. Three of us with our little hand-held cameras trying to find evidence of the paranormal.

We entered ‘A’ wing, the wing that was attached to the execution room, somewhere I point blank refused to try and call out to any spirits that may be lurking! As we walked past that terrifying room, we set up in ‘A’ wing, our night vision cameras at the ready and motion detectors set out from three foot to ten foot around us. Then Adam started his call outs to summon the spirits, it wasn’t long until his calls were answered. On his cue and as he asked, the first motion sensor went off! Lighting up and beeping louder and louder, the room went colder than the outside air and I could see my breath from my mouth. Then all the other motion detectors joined in. Needless to say, I freaked out and ran as fast as I could out of the block. 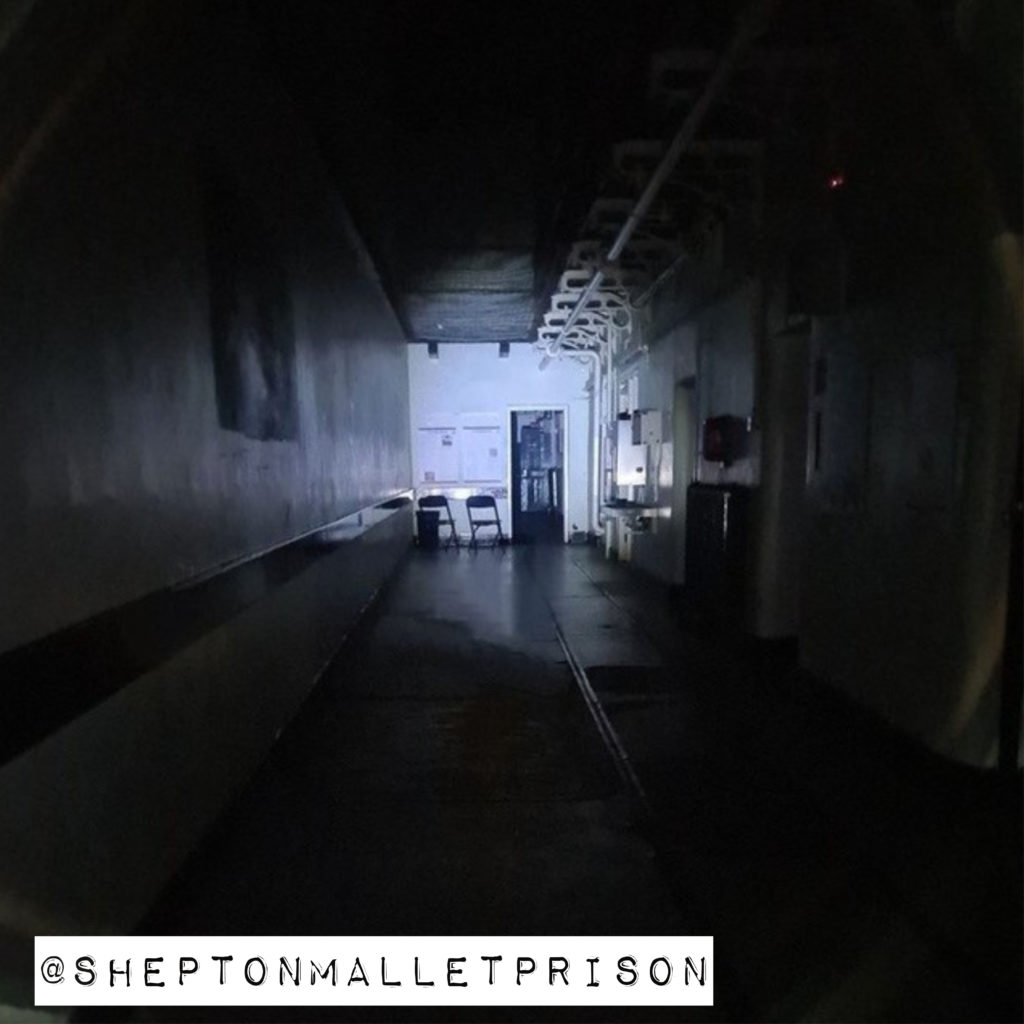 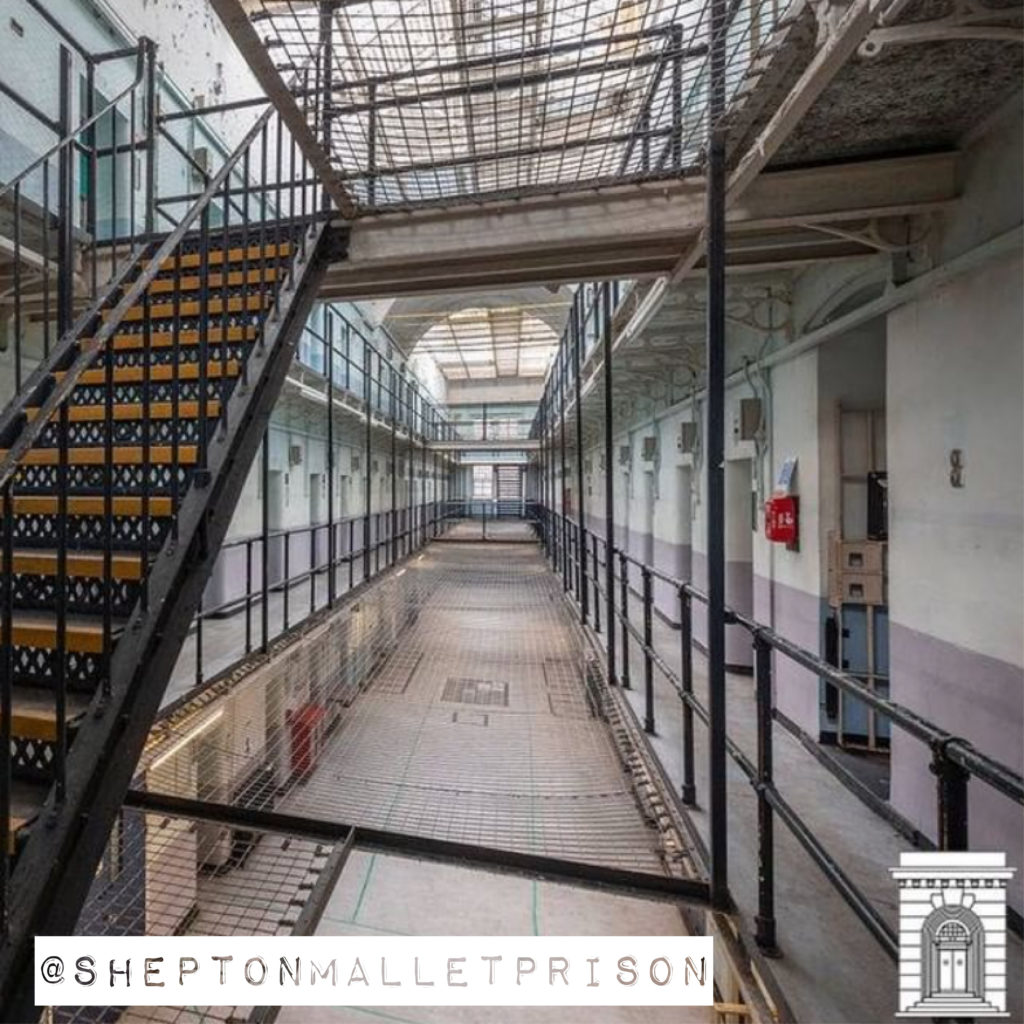 With a great deal of persuasion Adam got me back into A block. This time we asked ‘spirit’ to copy our bang, after hearing whistles, footsteps and eventually a door slam, I was nearly inconsolable! But that was not the end of it! With Adams’ last attempt to get even more paranormal evidence on camera he and I went into the block again, he called out for spirit. The wispy voice of a woman close to our heads was heard and as I went to run, I heard the footsteps behind me.
. 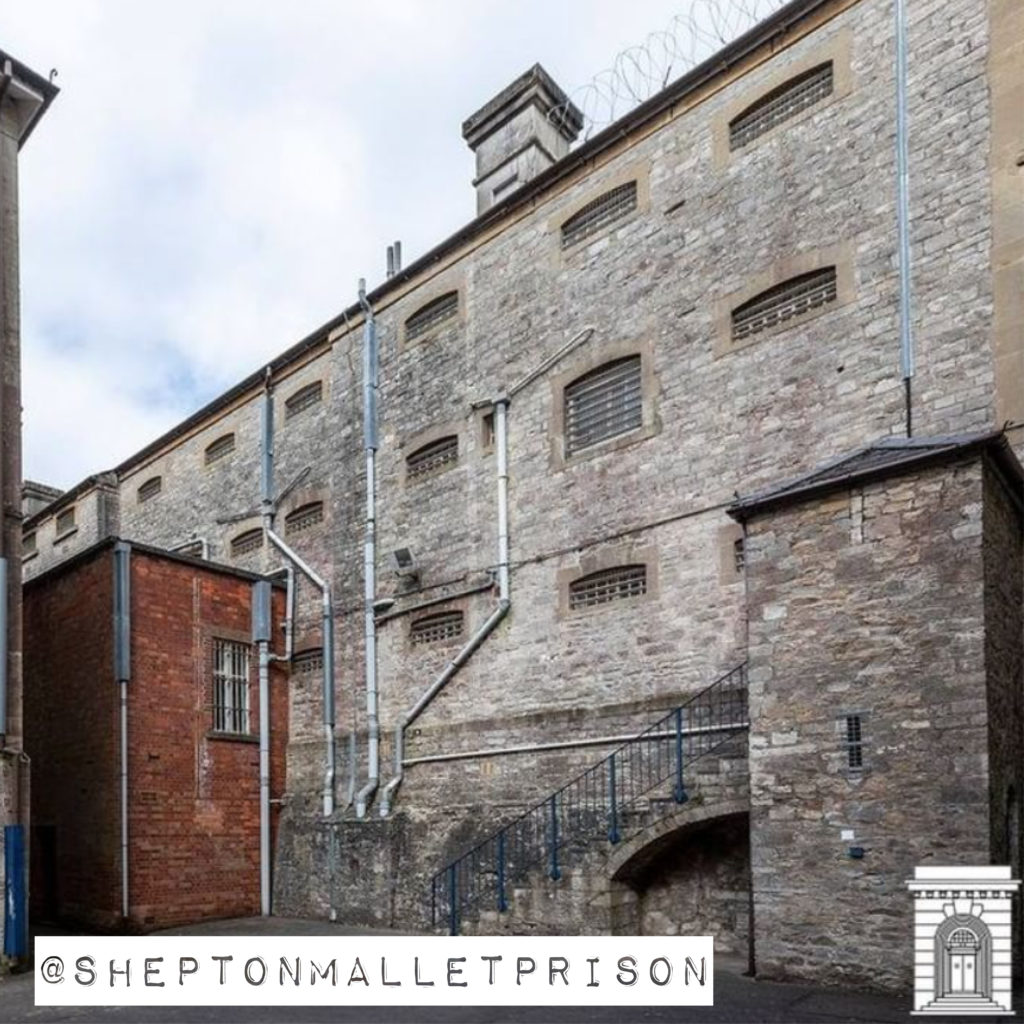 There were weird and unexplainable noises throughout the night and luckily we have all this on camera and can be seen on Adam’s YouTube page.

If you’re a sceptic looking for answers or a person wanting to find evidence or just love a good scare, I would recommend you go and see this place yourself and see if you too can experience the paranormal and try to justify the things you see, hear and feel. I’m still trying to rationalise it all…