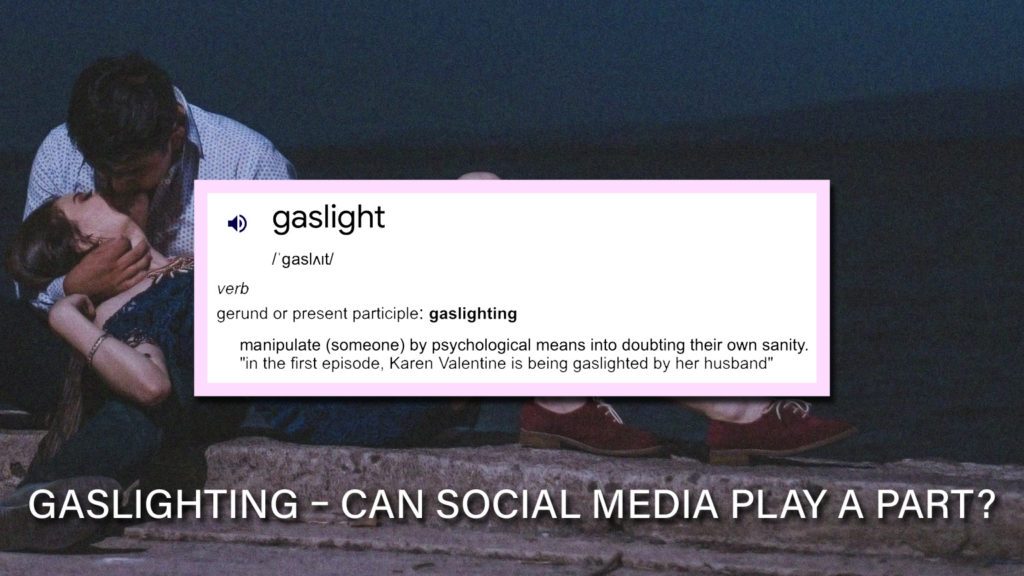 Gaslighting is a term that has become popular in the last few years, something that has been thrown around in the correct and, sometimes, incorrect scenarios.

To make sure we get off on the right footing, here is an Oxford dictionary explained breakdown;

· Manipulate (someone) by psychological means into doubting their own sanity. 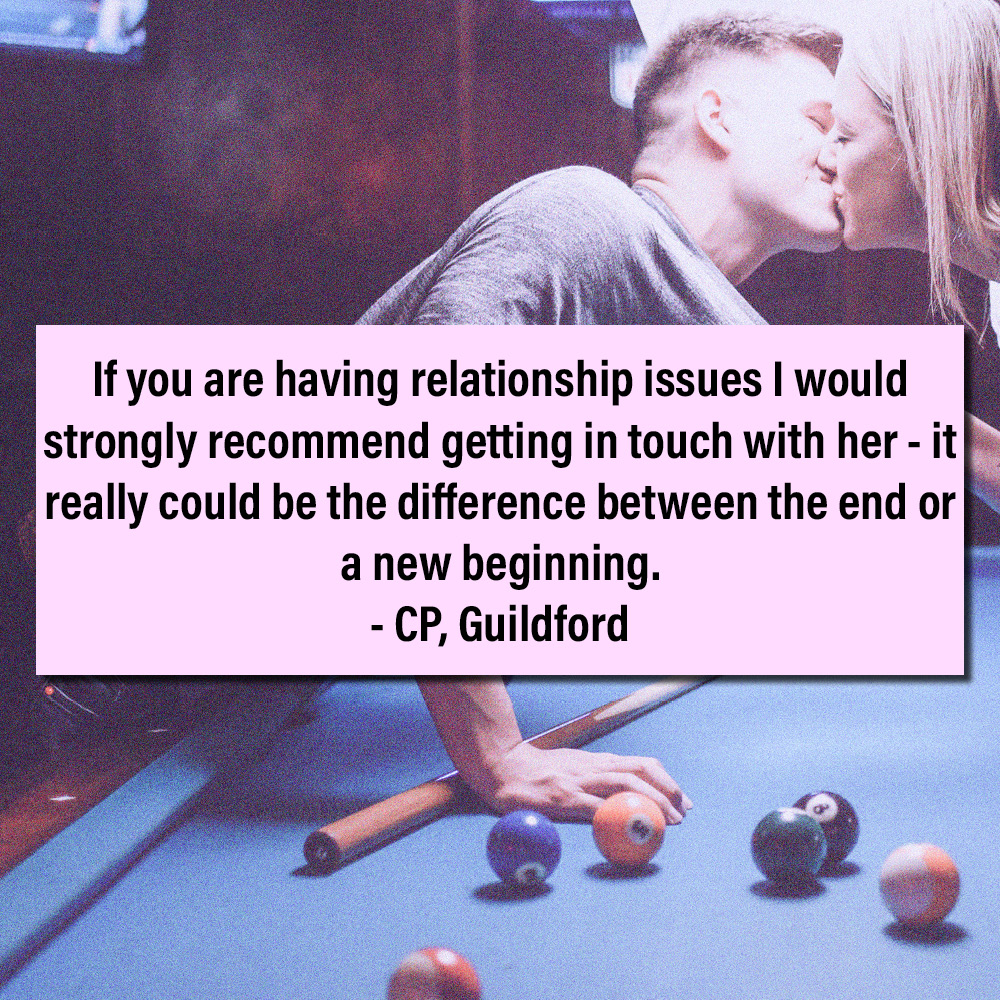 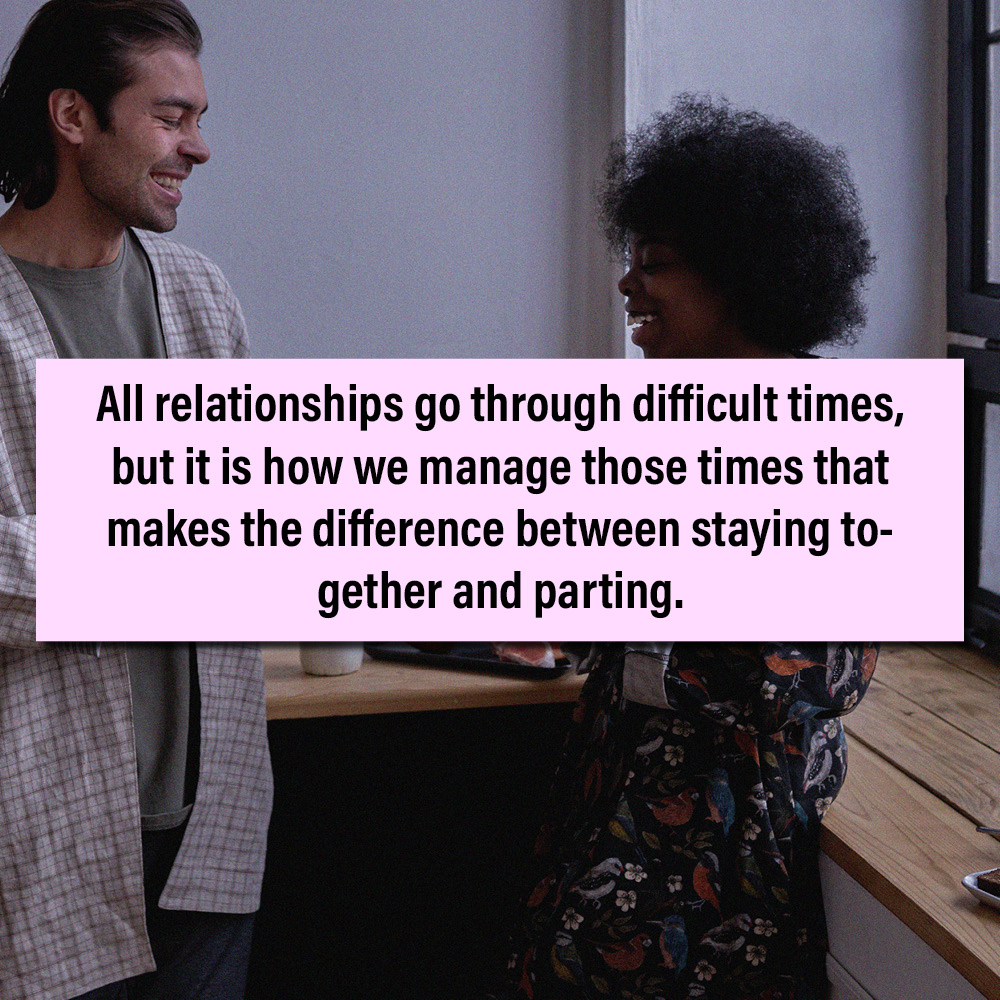 Pretty awful hey? I feel the majority of us have been gaslighted at least once in our lives, but the biggest question is, how were we unable to see it? Can it be triggered, or worsened by social media?

From gut instincts to curious private behaviour with phones, to being told or witnessing it first-hand, there is always a reason the gaslighting behaviour begins. This is then likely to be met with terms such as “you’re crazy”, “don’t be ridiculous”, “you’re so dramatic” “you’re paranoid’ and other such things. From personal experience to stories across the board, the majority result has turned out to be that the person being gaslighted is usually bang on the money.

We at HOI want to know why we go against our innate ability to read a person, or even witness things and be told things to our faces, and still end up in a situation where we doubt our own sanity. 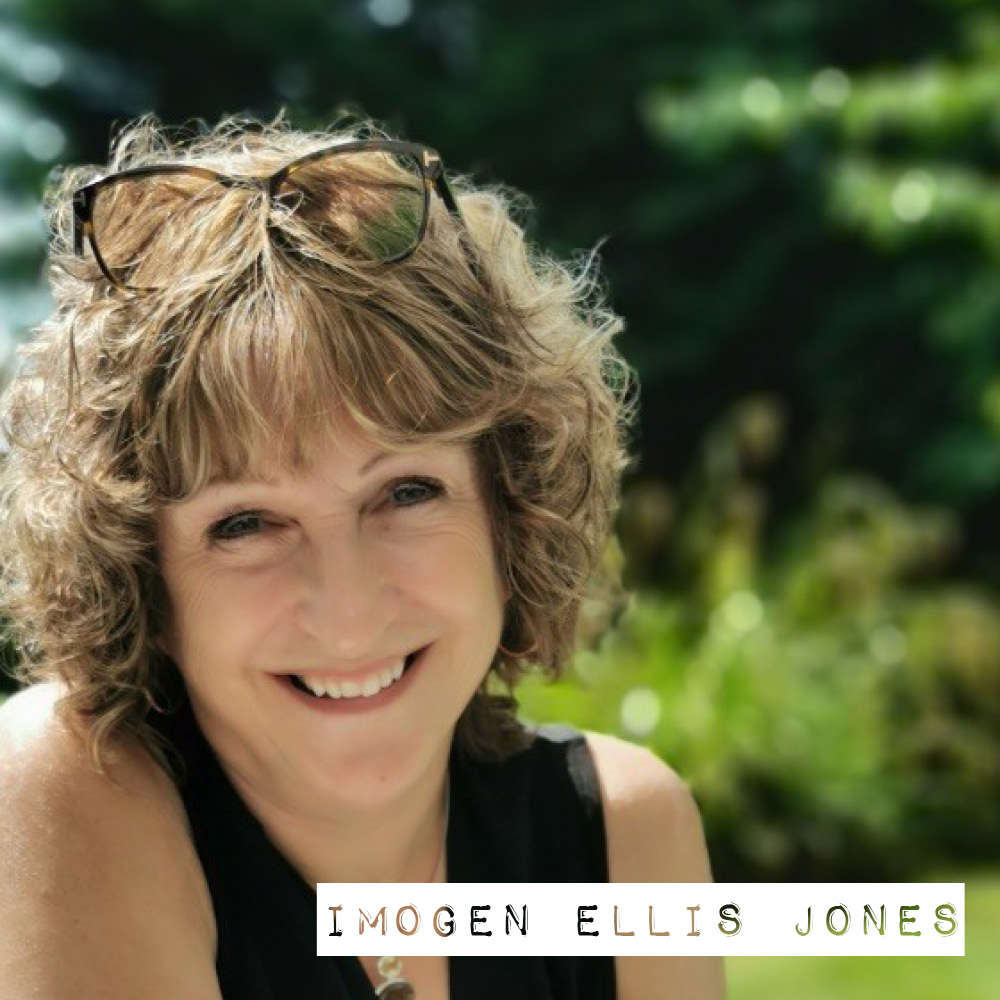 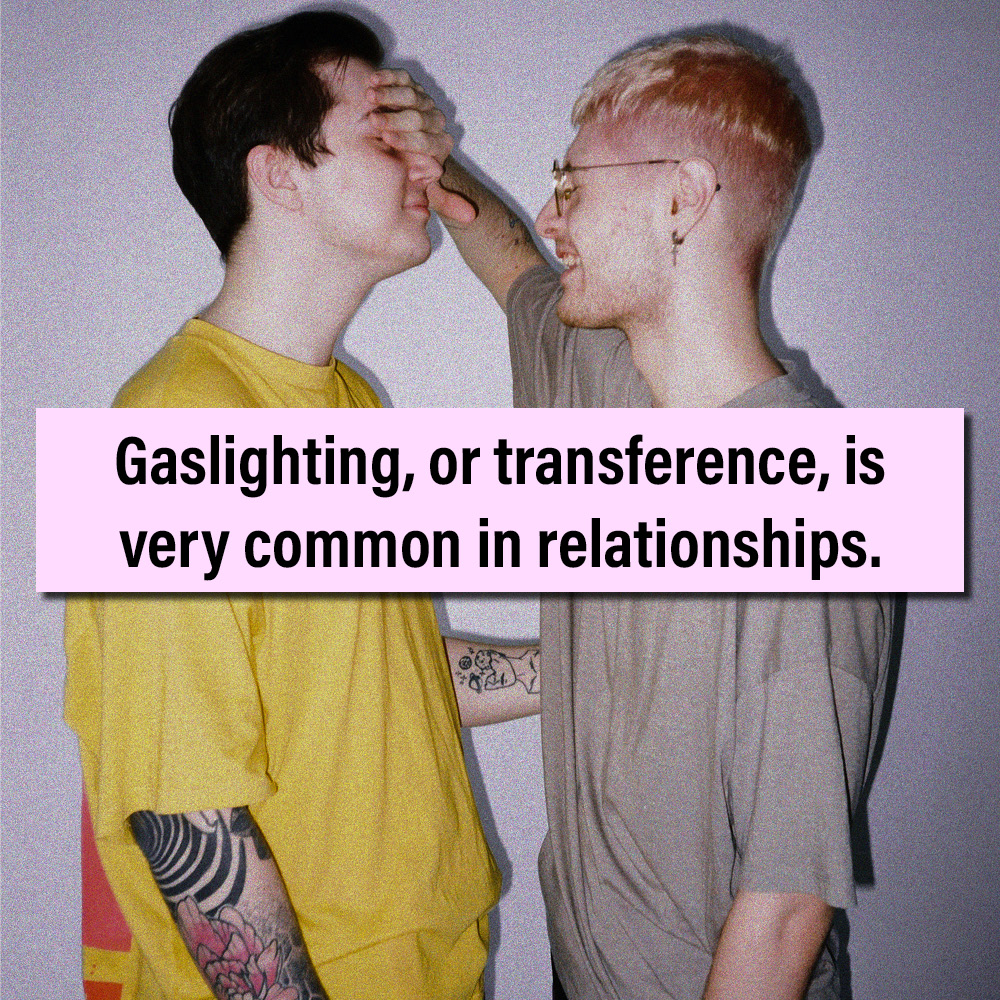 We spoke with relationship and couples’ counsellor Imogen Ellis-Jones about where gaslighting comes from, what she thinks, and turns out, it’s much deeper than we thought…

“Gaslighting, or transference, is very common in relationships. The person performing the gaslighting behaviour is doing so because they can’t, or don’t want to spot their own problems, so they hide them by making their partner feel vulnerable, so they don’t have to acknowledge them. The victim in this situation, however, is not completely blameless. They act as part of the “game”, if you like. They carry on in the relationship waiting for it to be “OK” again, when it is unlikely to be long term. This may have stemmed from witnessing similar behaviours in the family, so the 10 minutes of ok, feels safe and familiar. Each situation differs from frustrations and annoyance to full blown manipulation and abuse. The key to cutting the cycle of behaviour is actually in the victim, the gaslighting cannot continue if they leave. Of course, it isn’t always as easy as it sounds, as domestic abuse victims become shells of themselves with these sorts of tactics, but the power is with them.” 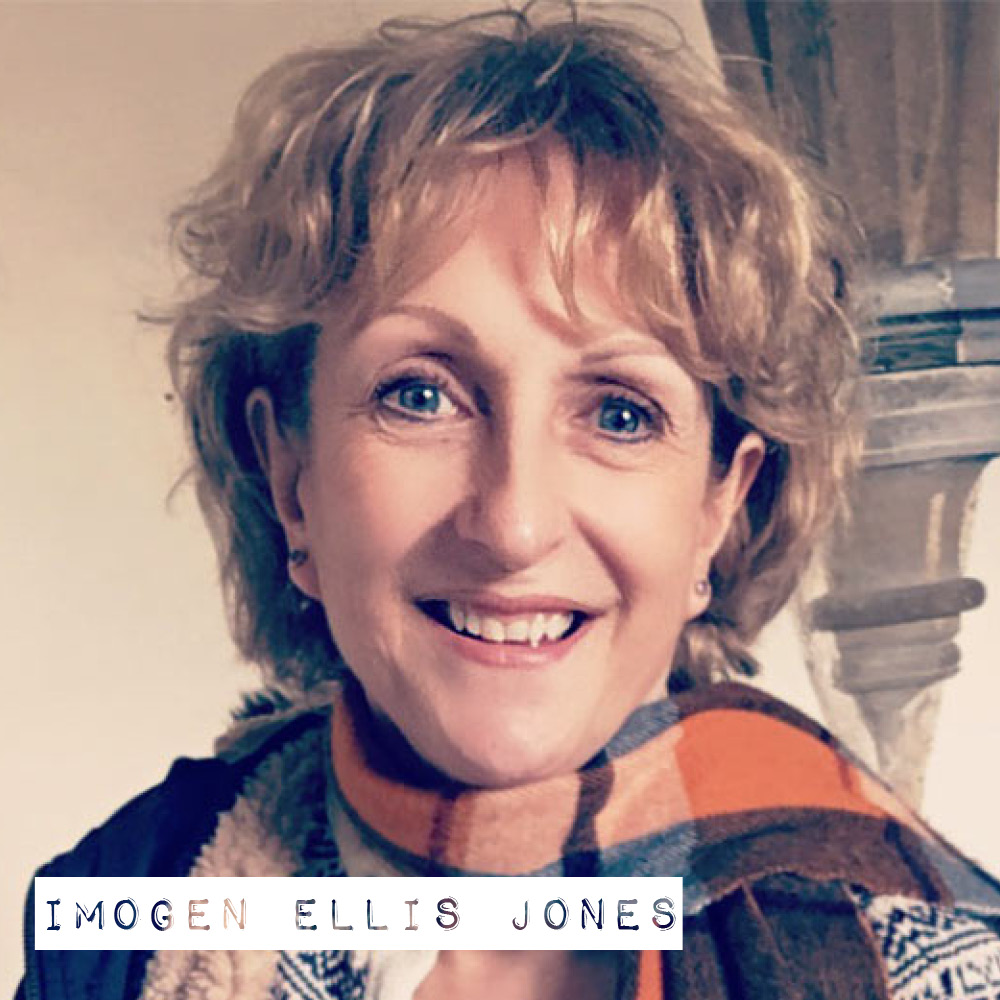 Ladies and gents, powerful, informative, and also quite dark words. A casual term that gets thrown around has a deeper impact than we may have given credit for. Do we think social media plays a part? I think it’s safe to say that with swiping, double tapping, disappearing photos and passwords and secret apps, I think it’s safe to say that yes, it does.

We here at HOI recommend, whether it is a base level deflection tactic or a full-blown manipulation; sit back and tap into yourselves. If you have an inkling that you might be being gaslighted, raise it with them, with a friend, with a therapist, stay safe, and trust your instincts.