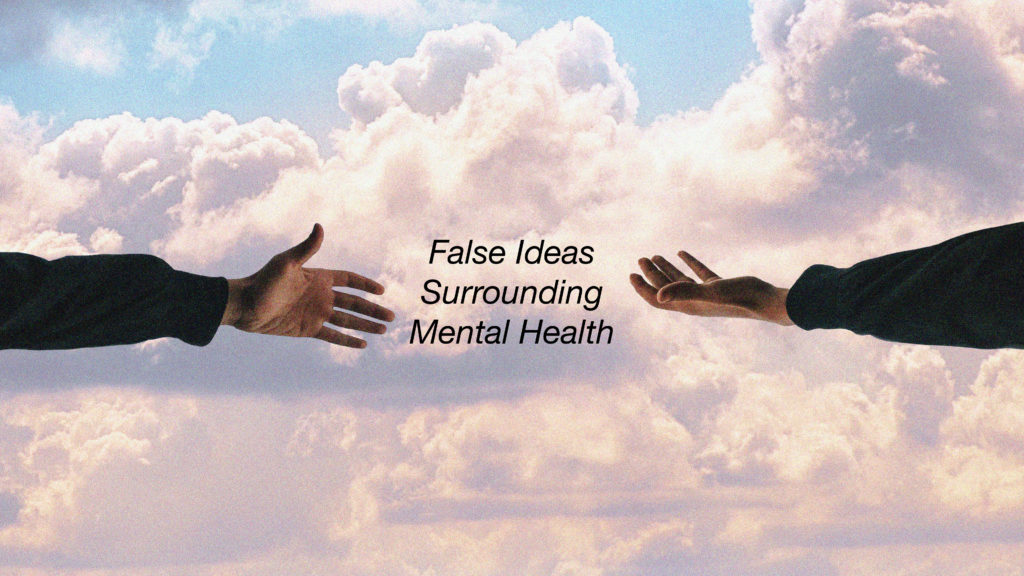 There are quite a few myths about mental health. Some of them claim an evidence base but some arise from false information on popular social media platforms or from specific situations that are wrongly applied to us all.

The biggest thing to consider, when considering myths in mental health, is that every single human is an individual. With that individuality comes very specific clusters of symptoms that go towards being called ‘something’ in a mental health diagnosis. Yes, there are general guidelines used to diagnose and label people but when we do label somebody, we need to make absolutely sure that the label is going to help the person. We only diagnose people with a mental health issue in order to help them with managing a cluster of symptoms or so that they can find a way forward, use medication where absolutely necessary and maybe talk through their trauma or situation.

With that said, what are the myths around mental health? Here are a few:

However, these are very rare cases. Most people with mental health issues are not violent and feel very scared and alone. 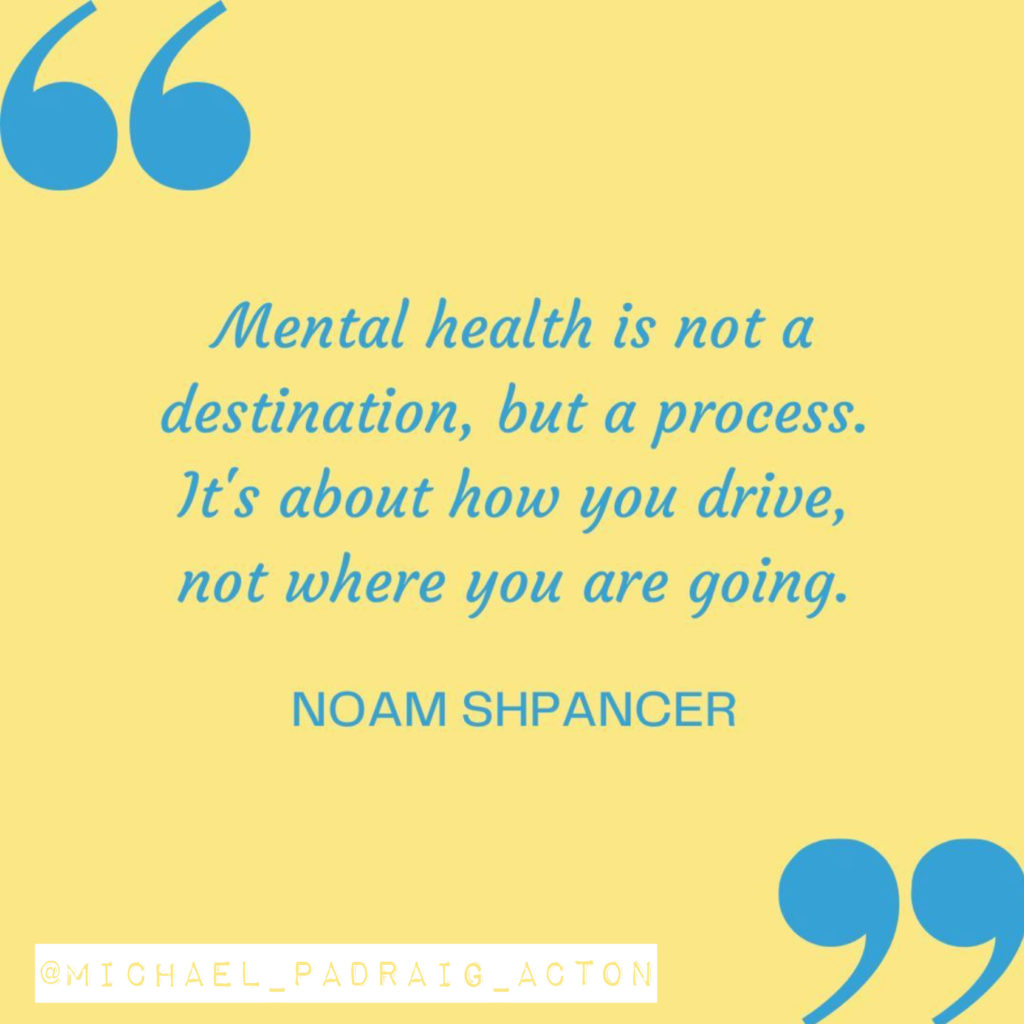 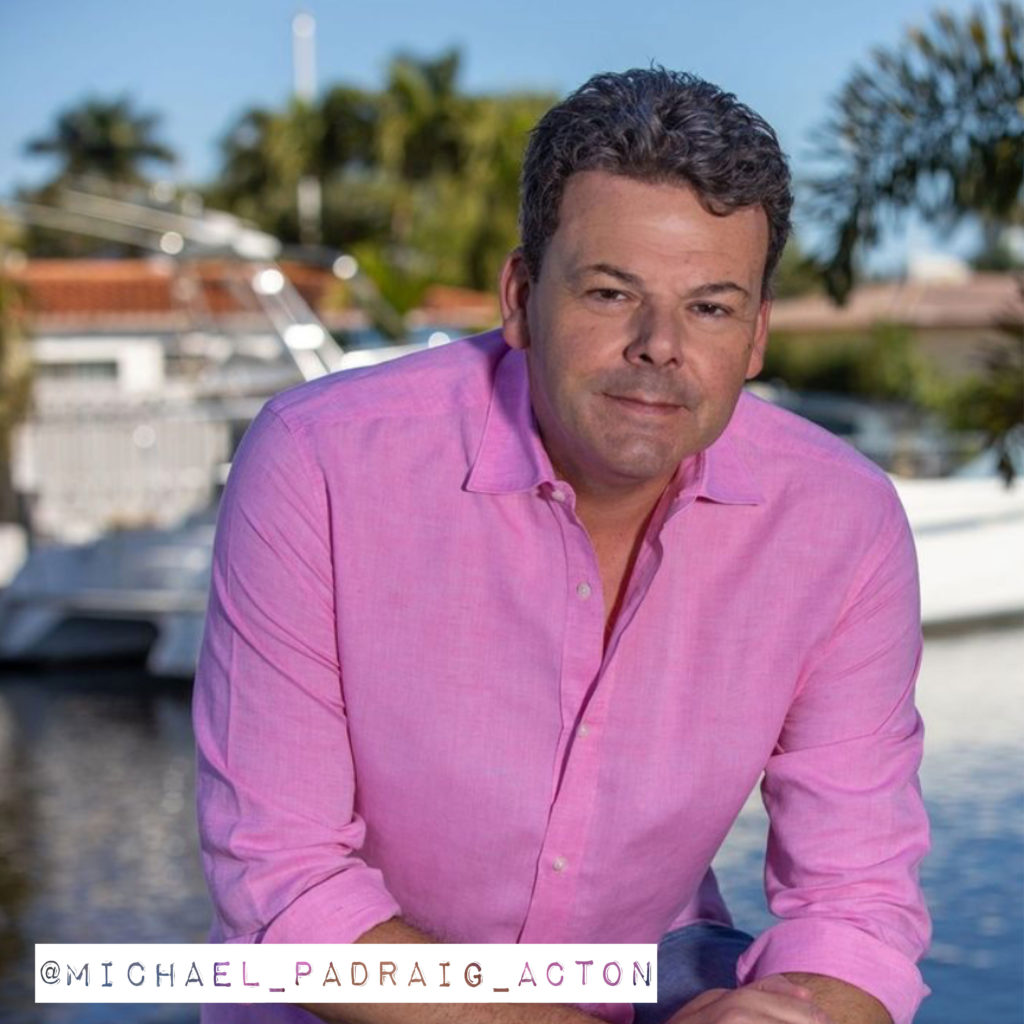 Eating disorders only affect females
No, I have seen an awful lot of males with this issue and I would say that it’s increasing rather than declining. There has been a rise in males who are using vomiting, laxatives and starvation tactics to achieve a body that’s skinny and more in line with those seen in the media.

Eating disorders are a lifestyle choice
In actual fact, at the beginning they are. Eating disorders usually start out as an act of control. My parenting book, which is coming out early next year, talks about how the first power an infant has is control over their food. Unfortunately, when life gets scary or difficult, or when somebody feels out of control, they may self-harm in some way. Eating disorders can be a way of self-harming, a way of saying, ‘I’m going to act out and show the world I’ve got a problem.’

It could also be something psychological where you’re not overweight, but somebody said something that made you feel like that. But generally, it’s a control issue.

With that said, anorexia nervosa starts off with the person feeling in control and the anxiety going down. Unfortunately, the body’s very kind to a human who is starving, so it releases chemicals in the brain that make people feel euphoric. It’s similar to when you’re having a diving accident and you don’t get enough oxygen and too much nitrogen, etc.

So, there are two paths to this type of eating disorder. We can feel overweight when we eat something and this acts as an emotional and cognitive drive. Or we can get really hooked on those endorphins in the brain that are released to help us die in a better way. We actually treat eating disorders with addiction models but it’s not a lifestyle choice. Dieting is a lifestyle choice.

And with eating disorders, we’re also talking about obesity. Sometimes, overfeeding is a comfort mechanism or it is a, ‘Screw you! I’m not going to listen to you mum or dad.’ Again, it starts off with the person saying, ‘I feel in control,’ but the disorder takes over and then controls us. That’s the problem. 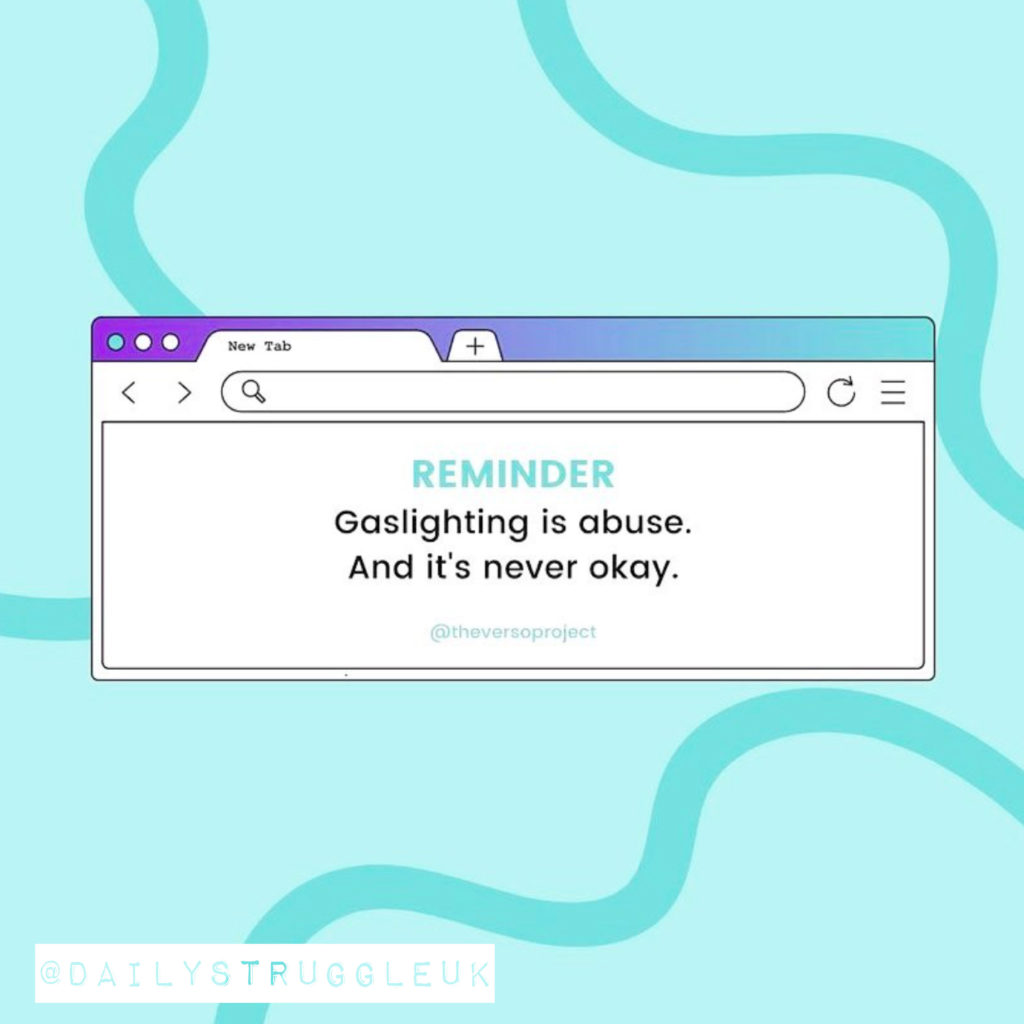 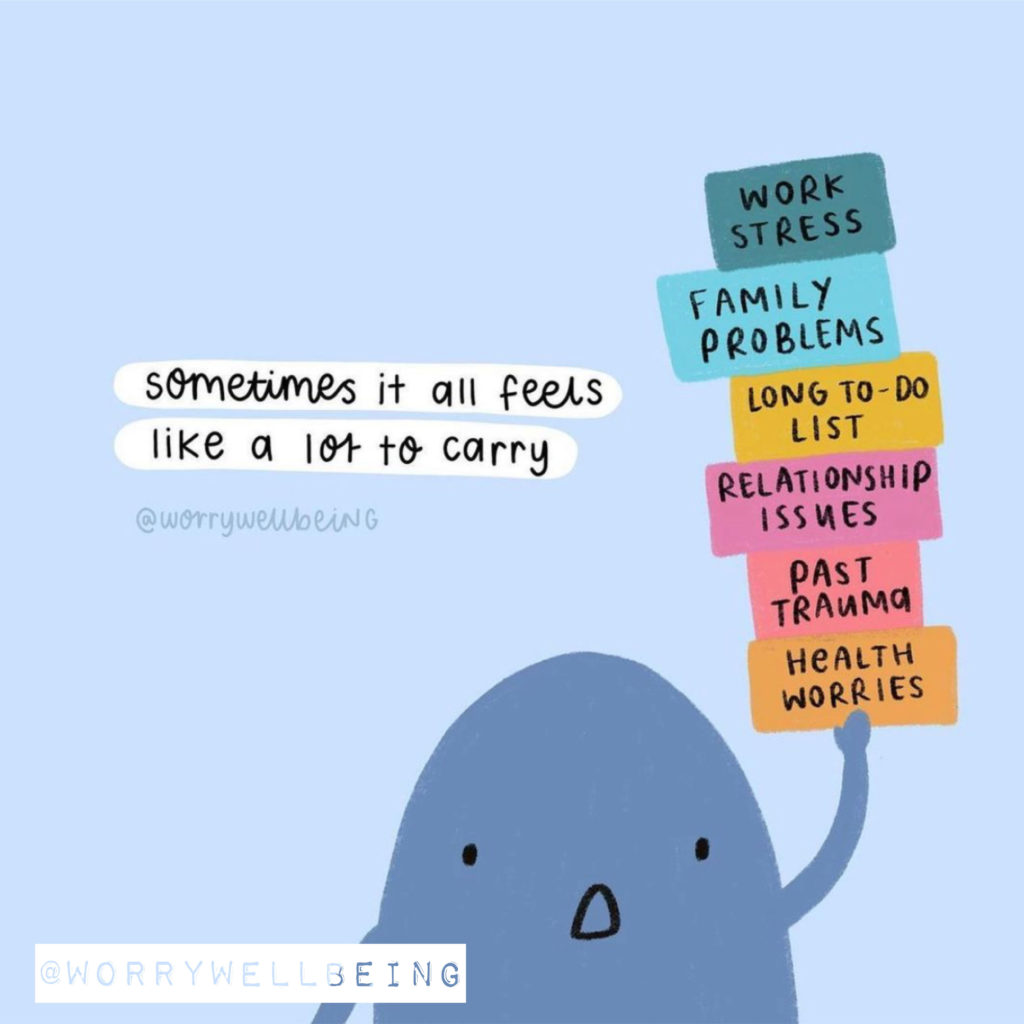 Mental health problems are a sign of weakness
Considering my experience of 30 years, I would actually say that mental health problems are signs of strength, if we understand we are experiencing them and that we have a problem. It’s very courageous to accept that we are not doing very well and need to do things differently. The people I am concerned about are those who don’t access help and don’t see that they are doing things in an unproductive, dangerous or unhealthy way. The brave people are the people who seek help. They are the people who read books to help them. They are the people who reach out to others and say, ‘Would you help? I need to do things differently.’

Mental health problems are permanent
Absolutely not unless the person is a sociopath or has NPD. If you read my book, Learning How To Leave, you’ll see that there are certainly some mental health conditions that are permanent.

Only people without friends need therapists
I’m not sure where this myth comes from but I would say that therapists are anything but friends, because there is no real-world relationship.

A therapist is there to perhaps diagnose and treat and maybe to hold a person and then help them to navigate their world. But the therapists’ code is to have no involvement with the person’s world. It is an ethical requirement to make sure that the patient feels safe and able to be completely congruent. That means open and honest. That’s the only way therapy can work, if you’re open and honest. Therapy never works if you’re told to go to therapy. It has to be a cathartic need and want in the person. So, if you’re told to go to therapy, you go and you don’t realise you need it, it’s never going to work. You’re wasting your time and money.

Panic attacks can be fatal
Absolutely not! Panic attacks are never ever fatal. They are a reaction to stress, shock or post-traumatic stress disorder (PTSD). The body goes into fight-or-flight mode and as part of that it will get rid of everything from the bowel and the stomach, so that will cause us to vomit and empty the bowels. We also breathe very sharply in order to get enough oxygen into the blood for the energy to fight and run. But a panic attack can be controlled. How you do this depends on your situation. You need to go to a health advisor to find out your best way of managing a panic attack, because if you have comorbidities such as asthma, etc. then there will be certain ways you need to do it rather than others, so check in with your doctor.

Panic attacks do go away by themselves, because your body doesn’t stay in that fight-or-flight mode. It goes away once the adrenaline depletes. If you are having a panic attack, remember it’s not going to kill you. It will pass. Say to yourself calmly, ‘This too will pass, it’s going to go.’ Panic attacks are very unpleasant and can be very scary at times but they will pass. Check in with your health provider. 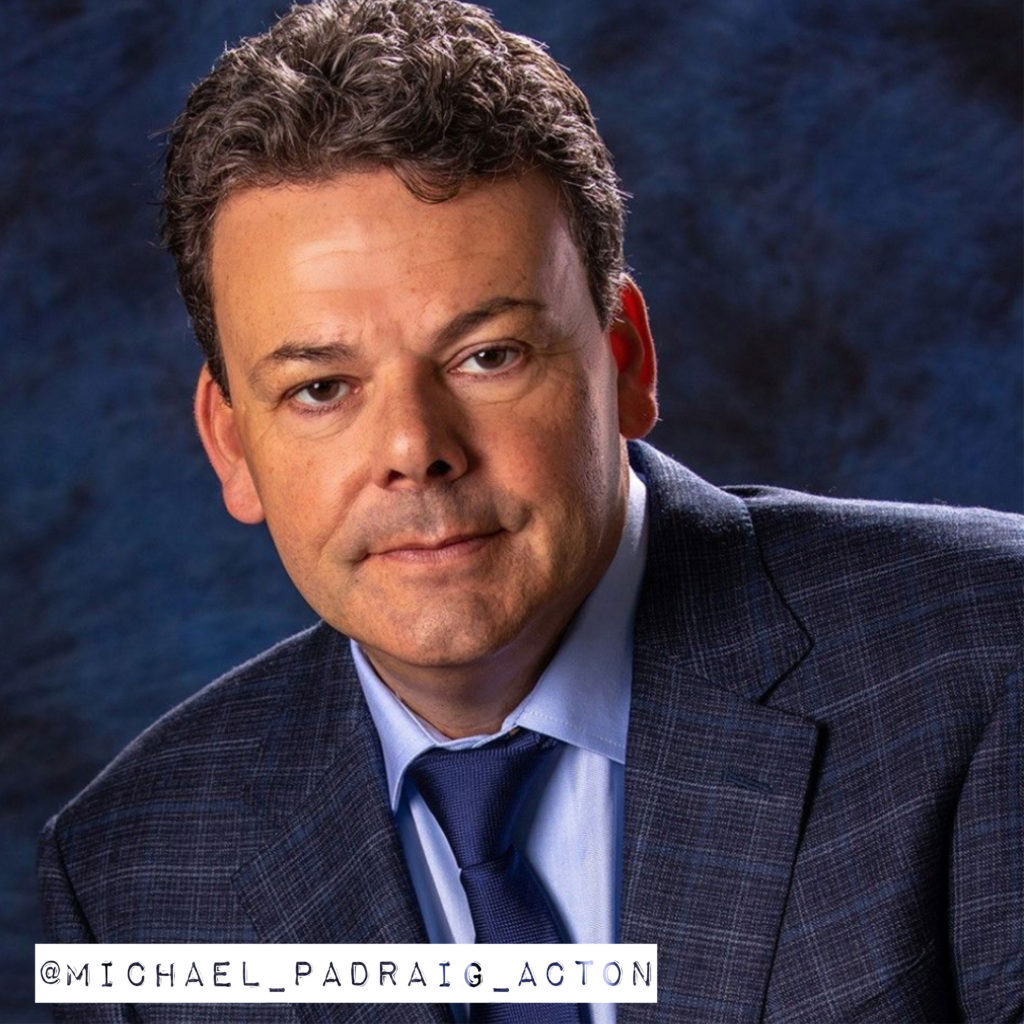 In my experience over the last three decades of working in this field, I’ve actually had to delist many people from the schizophrenia list, because they had been diagnosed following a psychotic episode linked to marijuana use or even to trauma. They had one contextual psychotic episode, but unfortunately somebody, i.e., their GP, mental health care provider, or psychiatrist, put them on the schizophrenia list, forever labelling them. I wish this wouldn’t happen but it does.

Whatever myths you have heard, it’s important to face your mental health issues. If you’re having toxic relationship issues, read my book Learning How To Leave.

And if you’re a parent, are having problems with your parents, or you are parents of adult children, I have a book out on this subject in 2022.