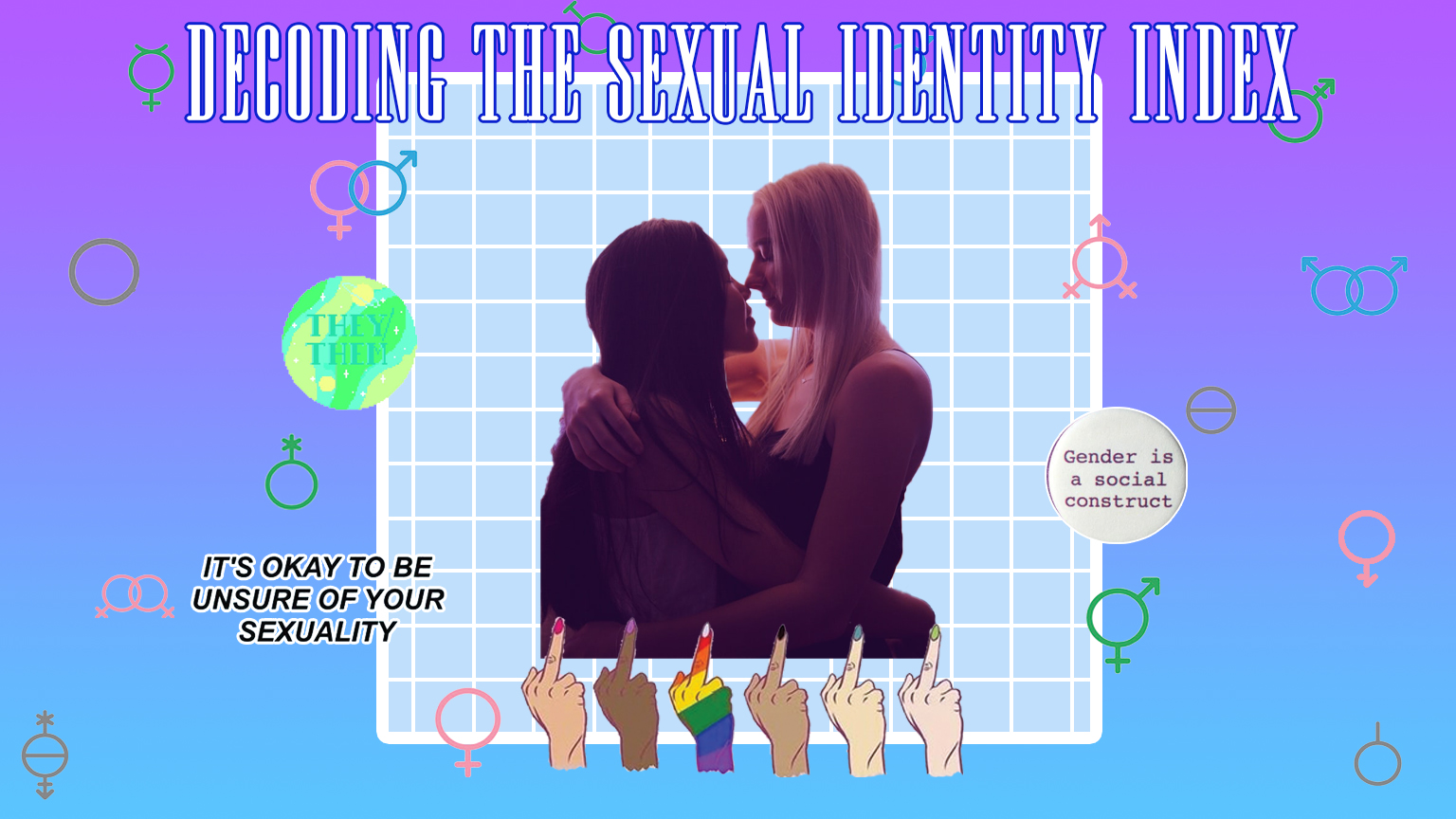 Long gone are the days of “are you gay or straight?” When bisexuality came into the mix in the 90’s people became confused…”what do you mean you like both, that’s just greedy” (bisexuality is definitely a very viable sexuality by the way). So let’s fast-forward to 2020 and we come across a whole new range of terminology that many have absolutely no clue about: Pansexual, sapiosexual, fluid, allosexual…the list goes on and on. Now, unless you live under a rock, or you’re completely socially unaware, most people remember the Lesbian, Gay, Bisexual (LGB) society, but now we have the LGBTQIA+, as the community took all the colours of the rainbow for their flag… Why not have all the letters of the alphabet too. We at HOI believe inclusion is everything, so why the bloody hell not! But if we were honest for second, do we actually know what each of these different identifiers mean? We asked LGBTQ activist/writer Amir Yassai) to decode this minefield of a topic for all the HOI readers. 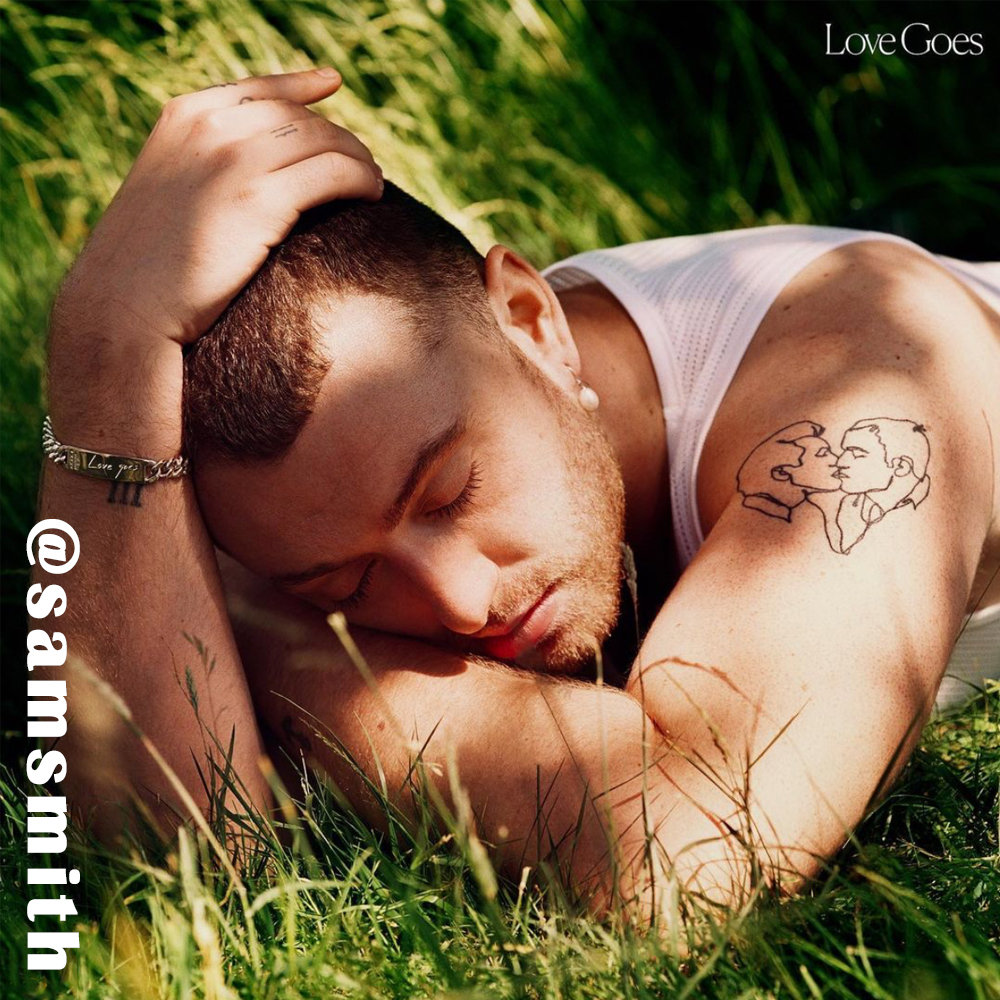 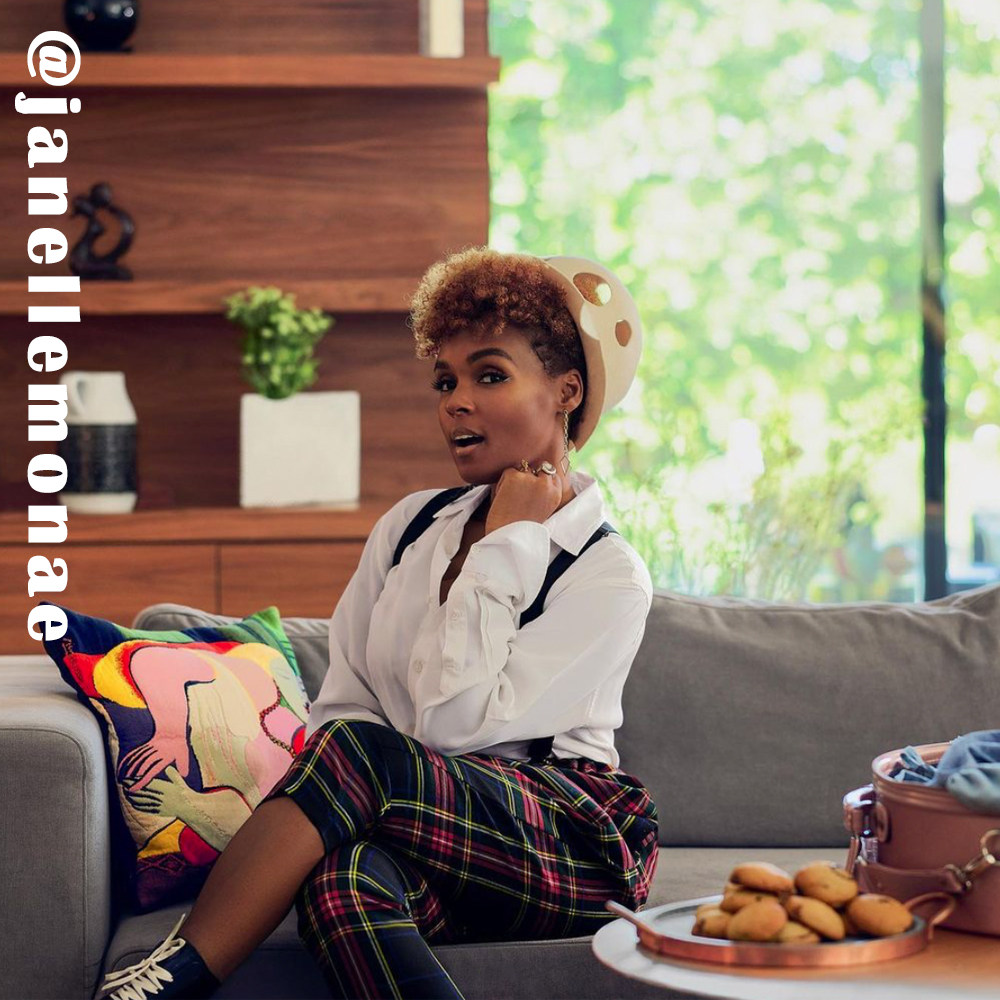 I am classed as the “G” in LGBTQIA+ @lgbt yes, there’s a lot of letters: don’t worry I’ll break it down for you. I have definitely been lucky to explore my sexuality and desires in a community that is not as focused on definition as on expression. Lesbian. Gay. Bisexual. Trans; it’s important that it is clear that being trans is a gender identity not a sexual orientation. Gender identity isn’t about who you’re attracted to, but about who you ARE… male, female, genderqueer, etc. According to the American Academy of Pediatrics (@ameracadpeds), “By age four, most children have a stable sense of their gender identity.” This core aspect of one’s identity comes from within each of us. I think it’s important to understand the importance of gender identity to a person’s well being. Hence, why the percentage of trans people killing themselves is higher than any other letter in LGBTQIA.

The ‘Q’ stands for Queer, which is an umbrella term that in the 80’s was a negative term that has now been reclaimed as an all encompassing term for all sexual and gender expressions. The I stands for Intersex people who have bodies that don’t fit the narrow definitions of gender. The ‘A’ stands for A-Sexual who are not attracted sexually to anyone. A study in May 2019 from the Journal of Sex Research surveyed 12,000 students and found that people experienced substantial changes in who they were attracted to, and dated, between their teenage years and late 20s; this is the period we all have the space to explore our sexual and gender identity.

Words like ‘pan-sexual’ or ‘non-binary’ and ‘polyamorous’ have been plastered all over the media because there is always a fascination in the things society does not understand or finds taboo. Let me pull back the veil on this… let’s jump in. These “catch-all” terms are easy to confuse: 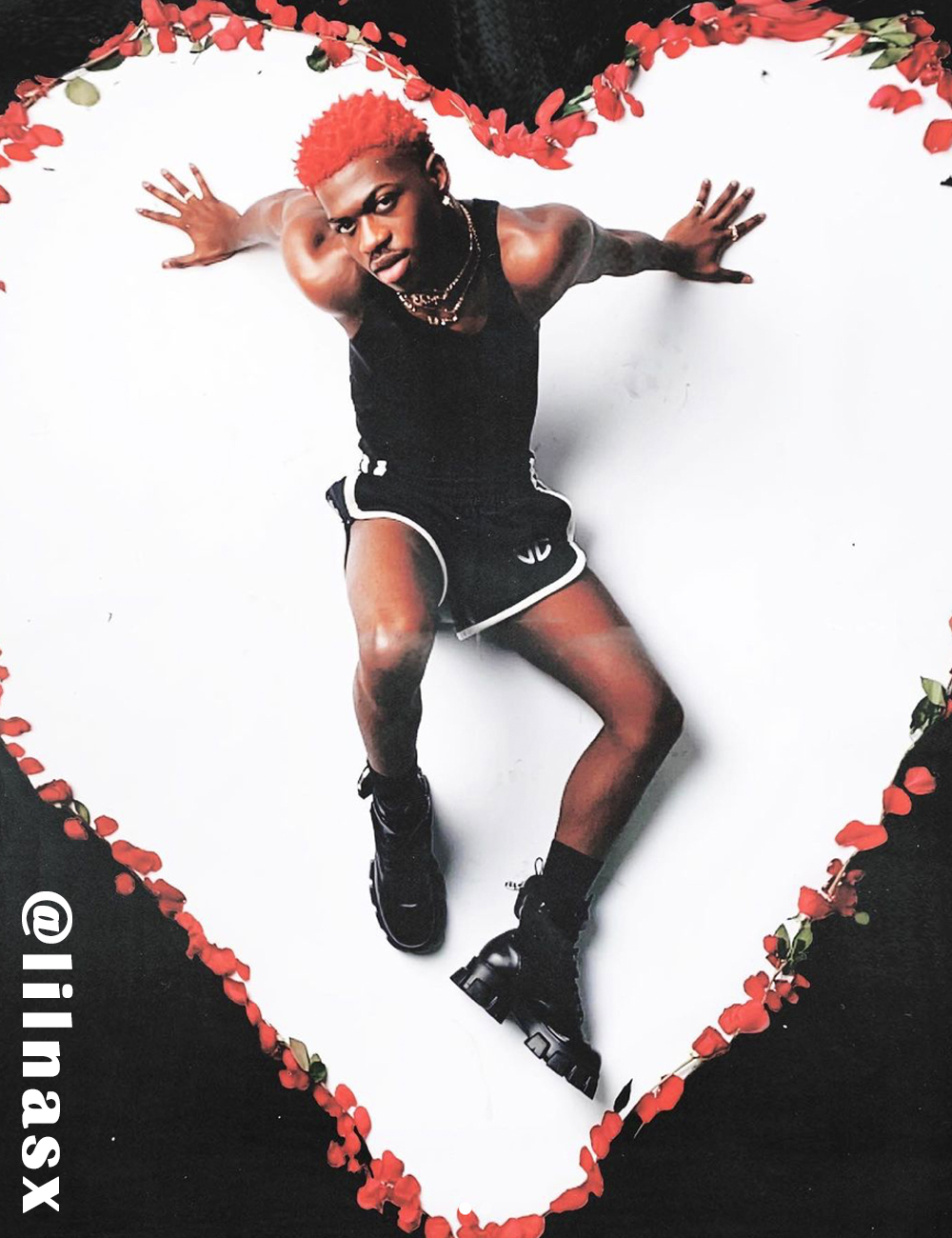 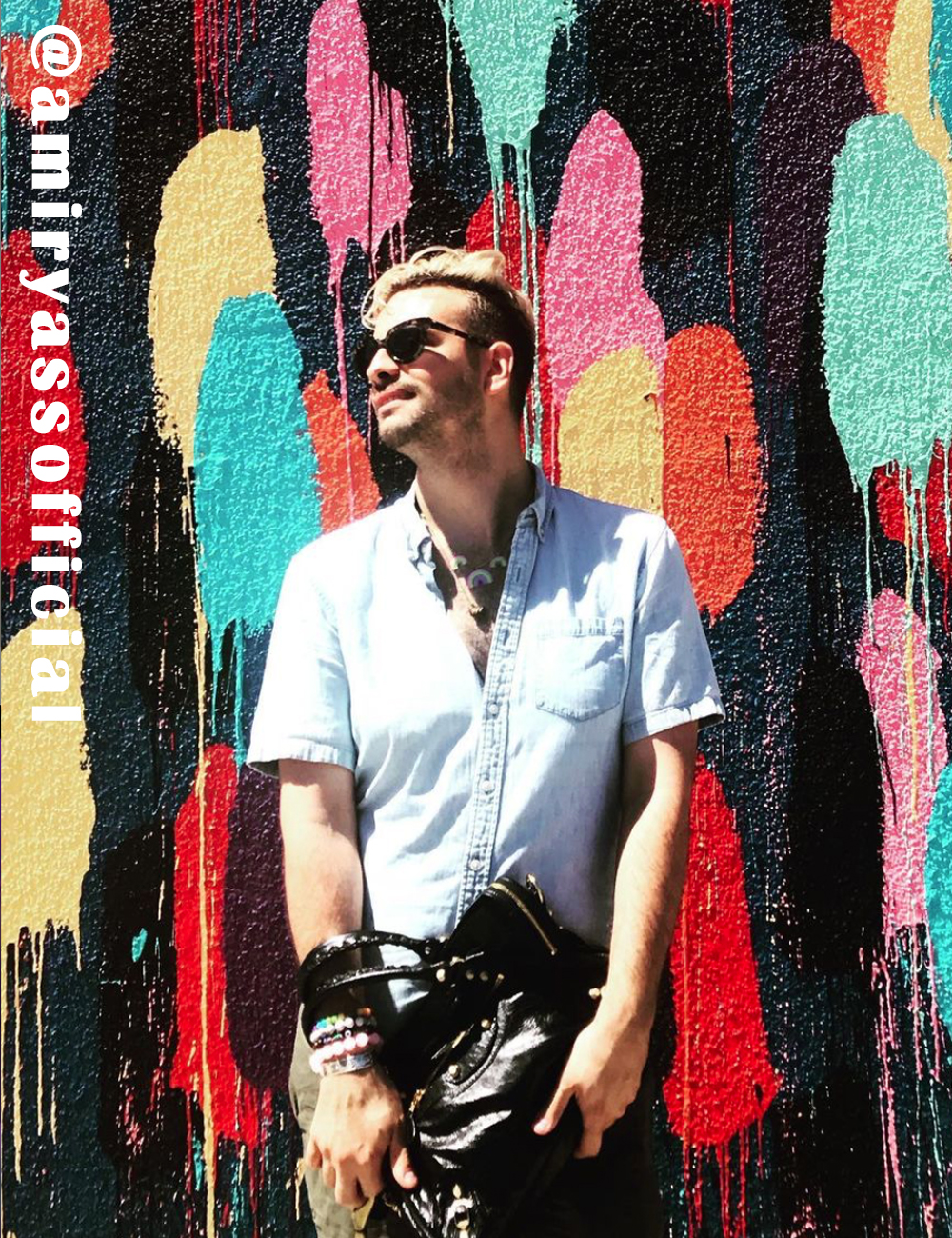 Pan-sexual means you are open to anyone, no matter their sexual or gender expression.

Polyamarous means you are open to multiple partners, such as a thruple (a loving, romantic relationship between three people).

Non-Binary means you don’t identify with either male or female strongly enough to identify as either. Many non-binary people identify with “them” pronoun. It’s important to understand the power of pronouns, non-binary and trans folks are strongly tied to their pronouns, and this must be respected no matter their gender expression. Now that celebrities like Lil Nas X (@lilnasx), Sam Smith (@samsmith), and Janelle Monae (@janellemonae) have embraced their identities it makes it easier for the rest of us to step into who we are.

Fluid means your gender and sexual identity aren’t defined, there is no box they can fit, and they like it that way. Sapiosexual is a buzz word thanks to music producer Mark Ronson who came out as sapiosexual, which means you only care about how smart someone is not their gender or sexual orientation. Allosexual is someone who is sexually attracted to people but doesn’t identify as A-sexual. The beauty in the LGBTQIA experience is that we get to design our lives, yes we must come out and deal with loads of homophobia, but we also get to express ourselves fully. Not only coming out, but stepping into who we are meant to be.

What’s important is not to get stuck in letters or pronouns, but to understand the power of expression, and as our cisgender (identifying with the gender at birth) straight allies, to respect how your LGBTQIA friend or family member identifies. Refinery 29 (@refinery29 ) has reported , “According to GLAAD, in 2017, only 12.8% of major studio movies showed any LGBTQ characters. Of the few that did, 64% showed gay men, 36% showed lesbian women, and 14% showed bisexual women or men — and these characters were all cisgender. Zero major studio releases showed any transgender characters.” So even though the media does not adequately represent LGBTQIA people, it does not mean we don’t exist.

Trust me, walk into the light and see how the sun feels as you express yourself fully however that may look, we see you in the LGBTQIA+ rainbow tribe.”