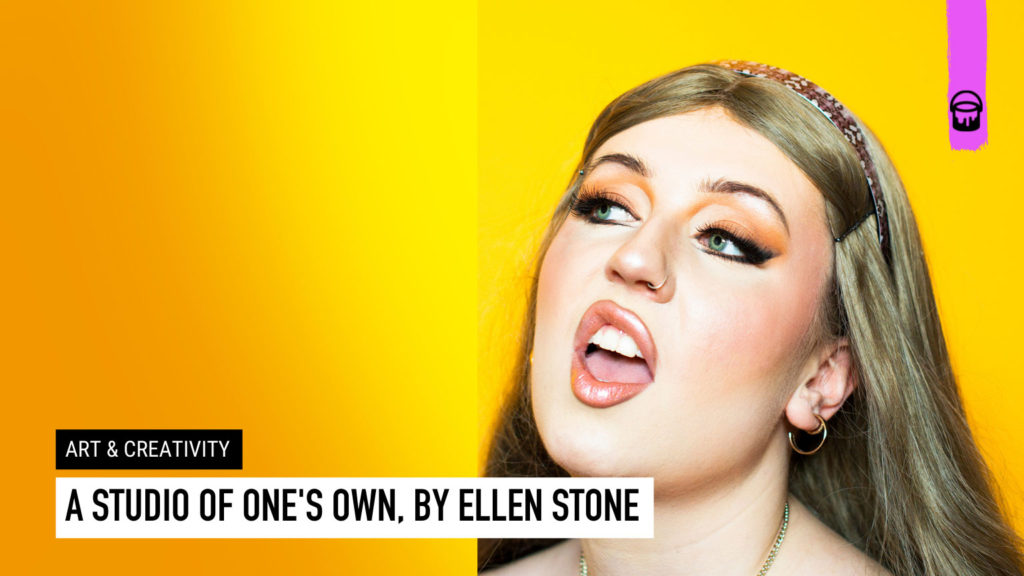 The history of Photography is less than 200 years old. Compared to painting, drawing or sculpture, it is an artform that has existed for a blink of an eye. In the time photography has existed women have gained the right to vote, they have entered the workforce and there now sit women in positions of power in many governments and offices. Photography owes a debt to women, the pioneers who helped define the artform and the women who understood its importance to reflecting the world around them.

The most accessible of mediums, photography is the visual language we all use most frequently. Whether it’s in a museum, advertisements on the street, or on social media, today’s culture is one with photography at its heart. But this most modern of artforms, when put on the walls of a gallery does not reflect contemporary society.

Globally it is estimated 70-80% of photography students are women, of the top 10 highest price photography lots at auction in 2020 (as reported by Collector Daily), only one piece was by a female artist. In a medium which tells the story of our contemporary world, less than half the world’s viewpoints are being shared, less than half the world’s stories are being told. 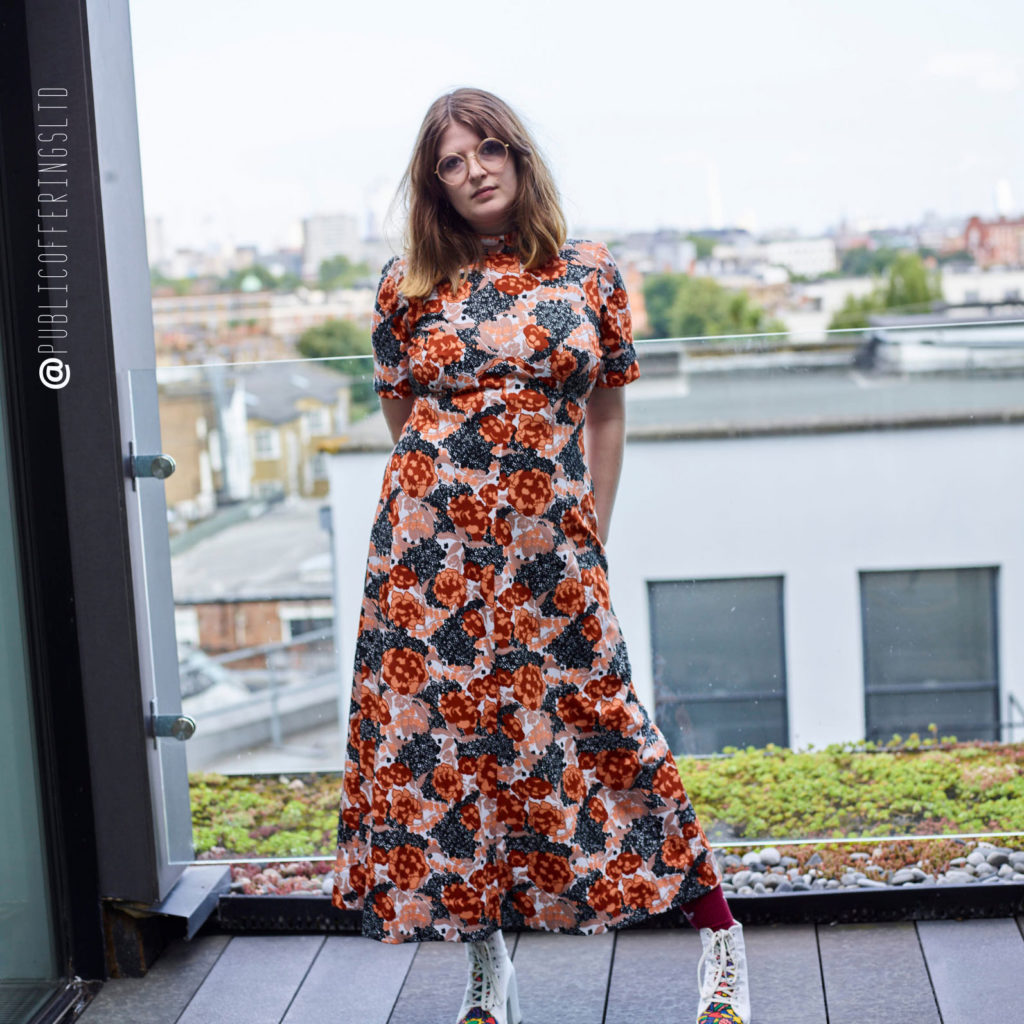 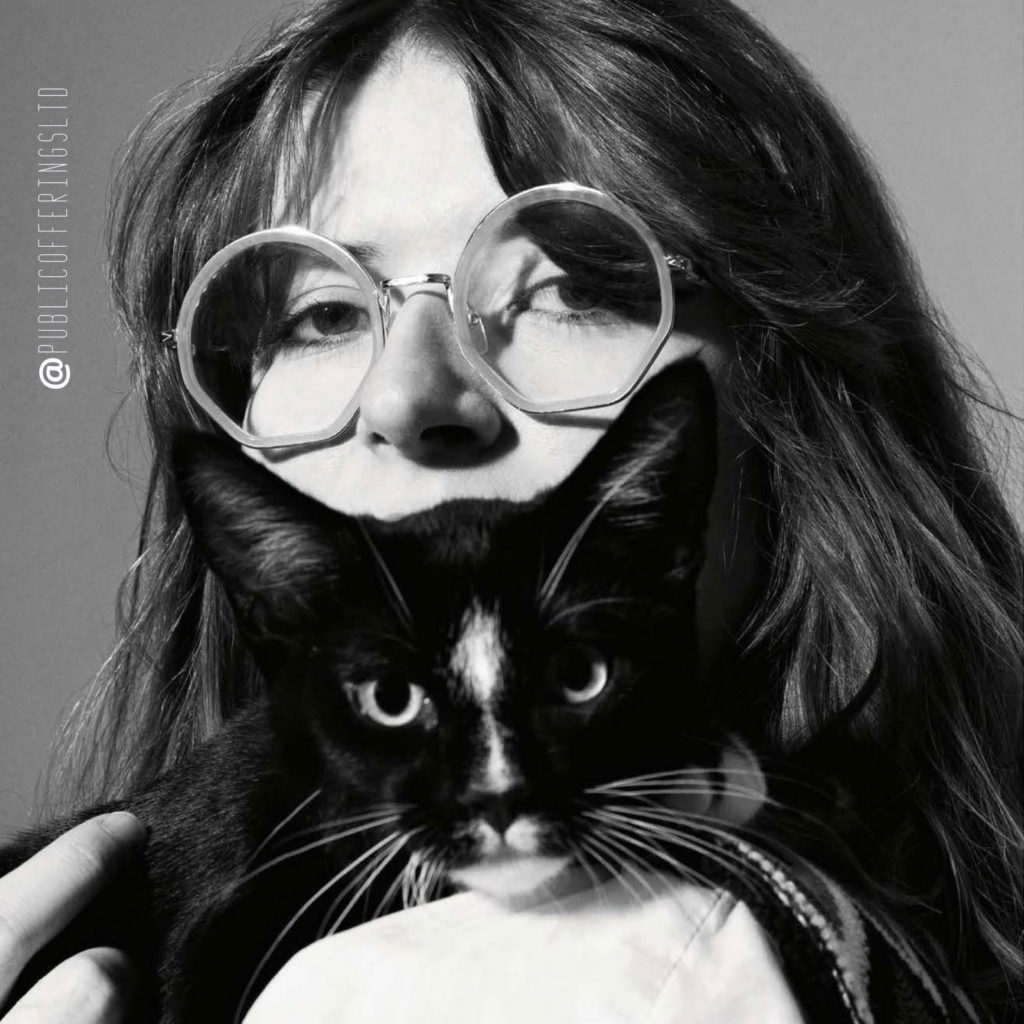 Say you were tasked with explaining today to someone from 300 years in the future. You had to show them how society is, what’s important to us, what we’re working towards and what we’ve learnt. This time capsule of visual arts would likely involve images from Black Lives Matter, women’s narratives and queer creators. But the reality is this visual time capsule is already being created, in museums and mega-galleries. The art they’re showing is still largely white, male and upper-middle class.

To show your work in a mega-gallery you’re expected to have done the smaller gallery system, to have been part of group shows, to have your work seen, to be part of the art world circuit – but those initial years are not commercially lucrative for an artist. The state of the system is that artists from poorer economic locations, with care concerns or family commitments, do not have the life lines available to them that many of the artists who do make it through have. 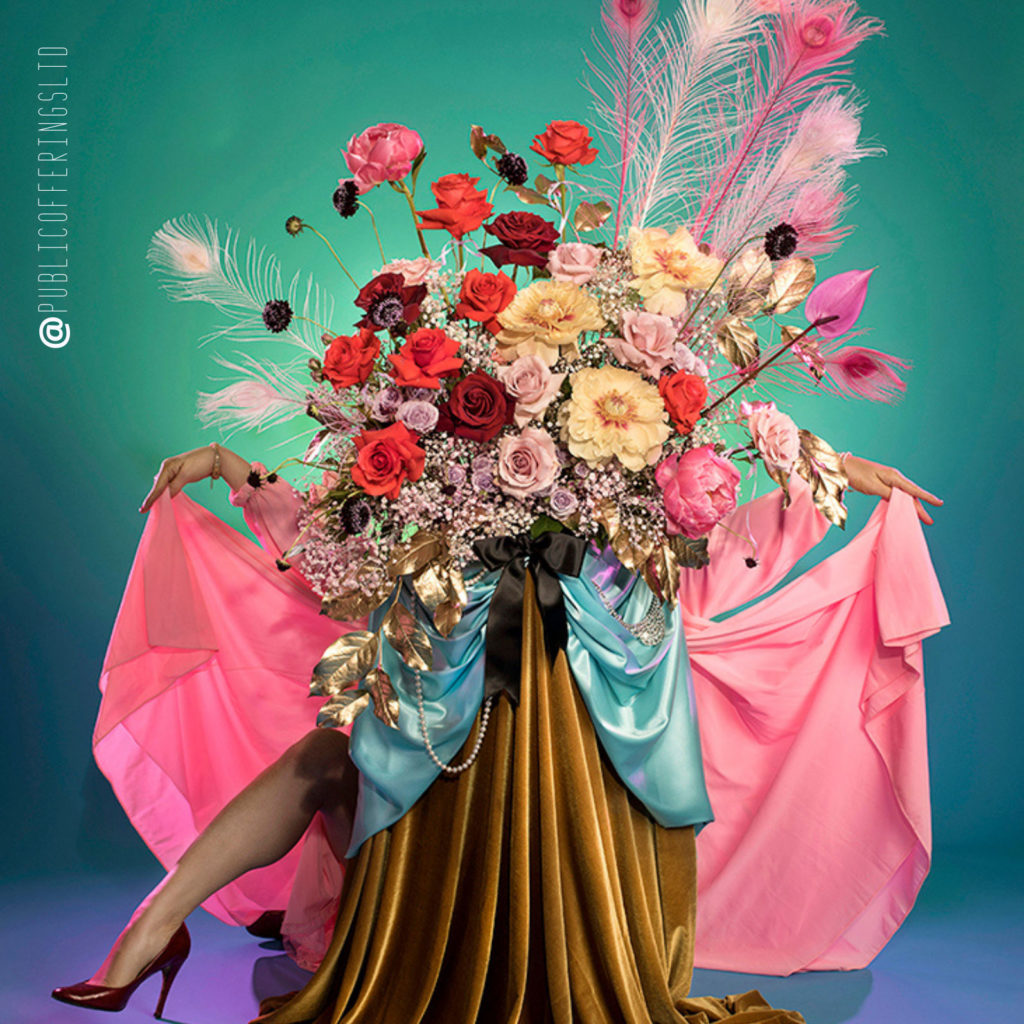 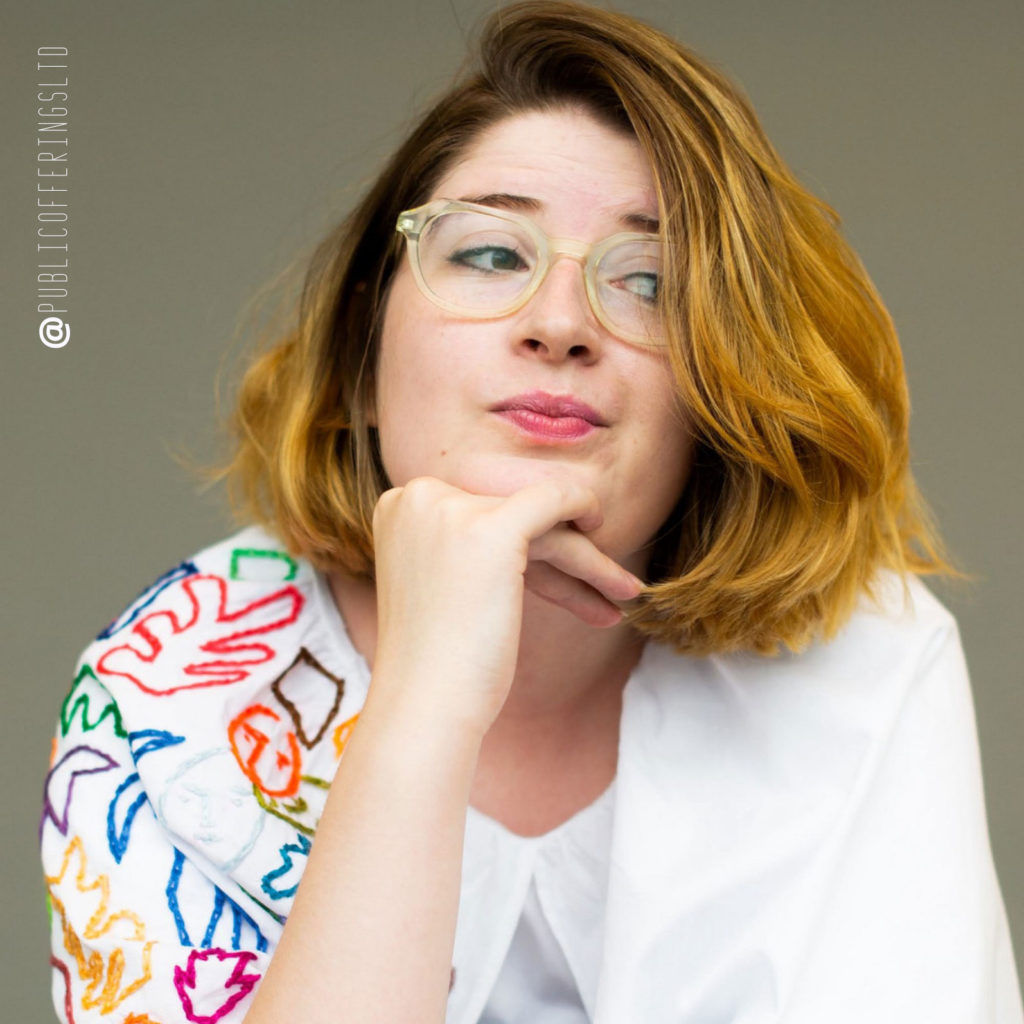 Women are entering photography, but so few are making it out the other side.

This is why if collectors want to see more black, or queer, or female or working class voices in the art world, they need to be supporting these artists from day one. By choosing to support a female voice, you are putting your economic weight behind their story – telling the viewer of the future this is something that they need to see. 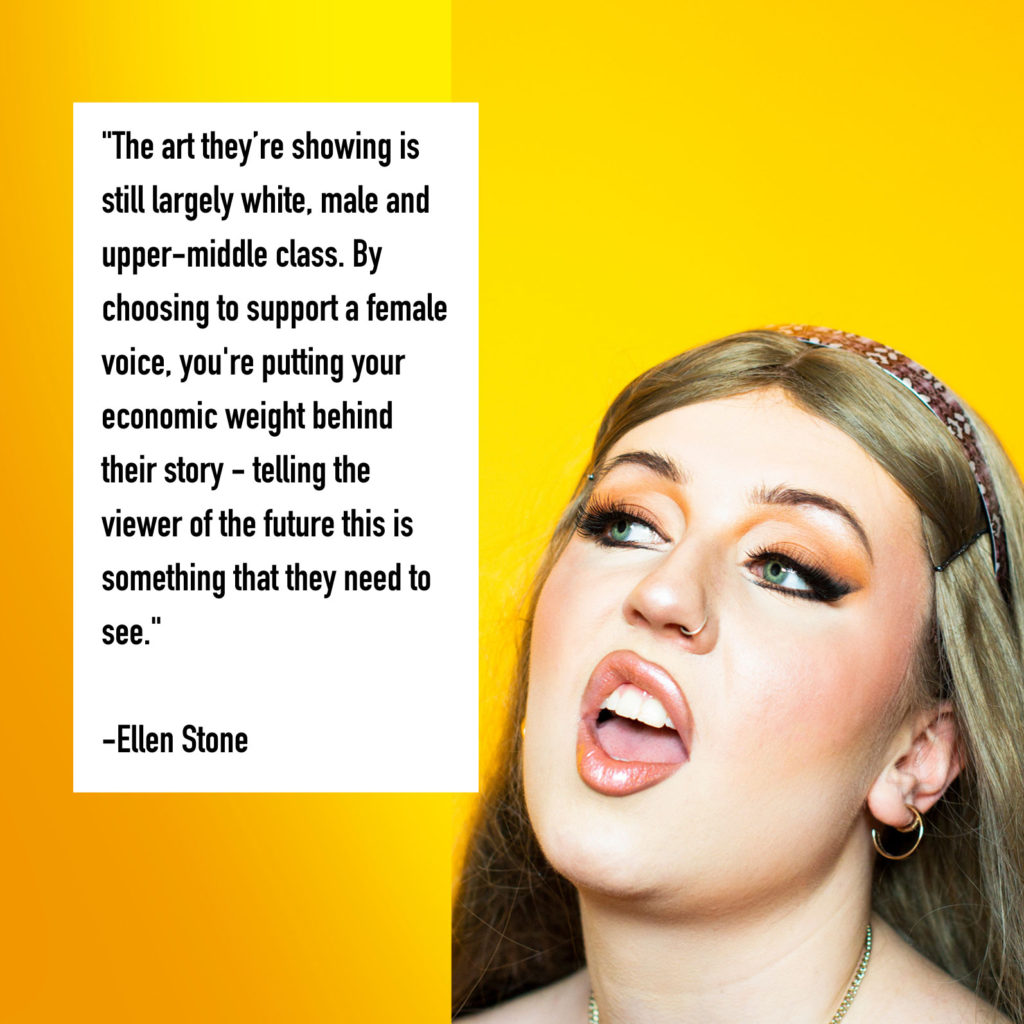