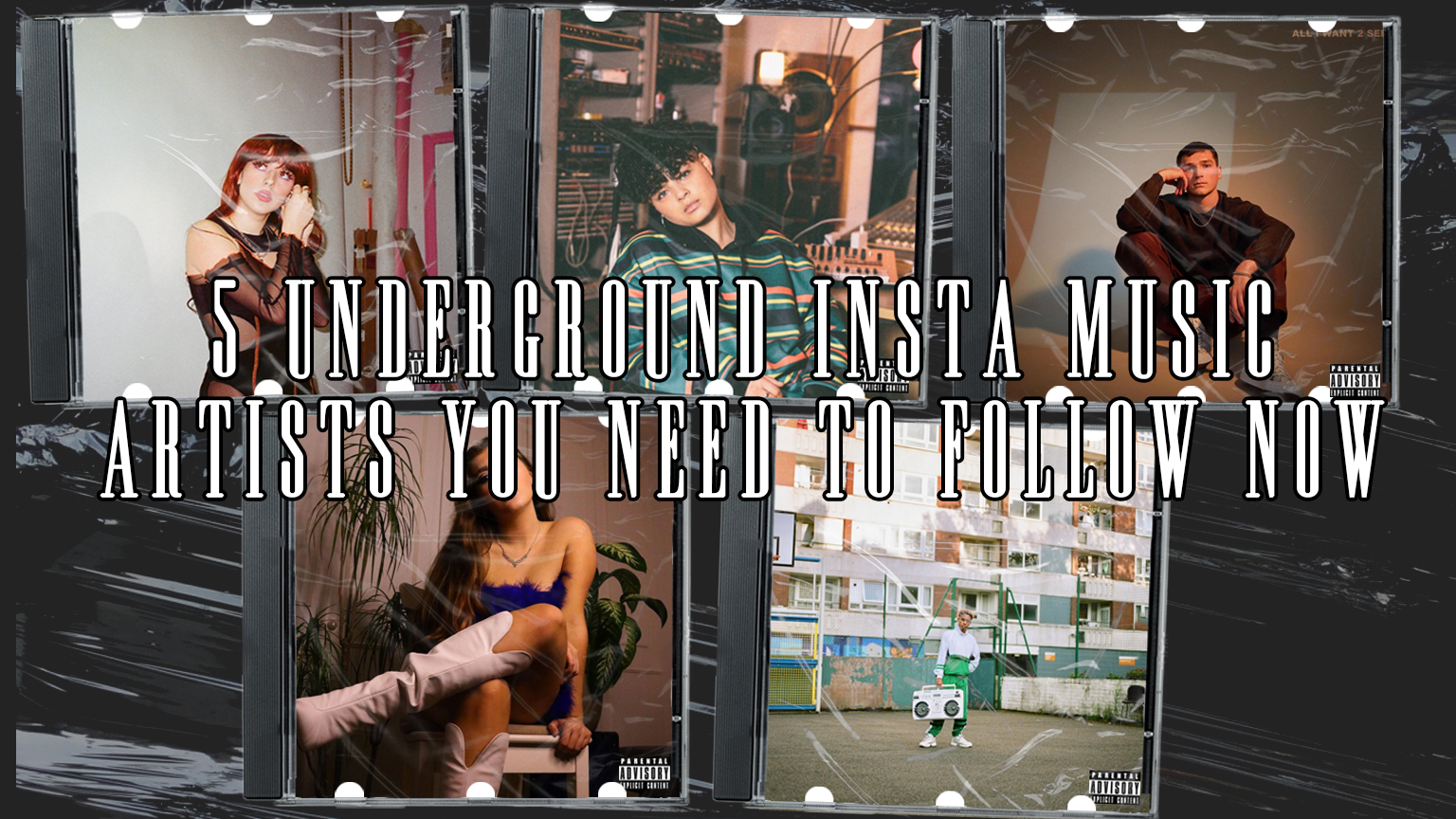 We’ve all seen that artist on Tiktok or Instagram asking you to listen to the latest song they’re about to release, right? Social Media has completely reshaped our approach to the music industry. Some changes have been positive and maybe not so great, but despite the exposure and access to a global audience through platforms such as Instagram, many artists are still going under the radar and deserve to be in the limelight. These are our top five most recommended artists of the month, who are going to go far in the next few years and take the music industry by storm!

Beginning her career in the punk band GLOSSII, Ramona has now started anew and ventured into the music industry as a solo artist in her own right. This is seen through her switch from punk to pop in her debut solo single, ‘Curious’ where she sings about the failings of an unfaithful partner while using the song to say that she never needed them in the first place. Her song is empowering and palpably self-aware of the situation and we can’t wait to see what she brings out in the future. 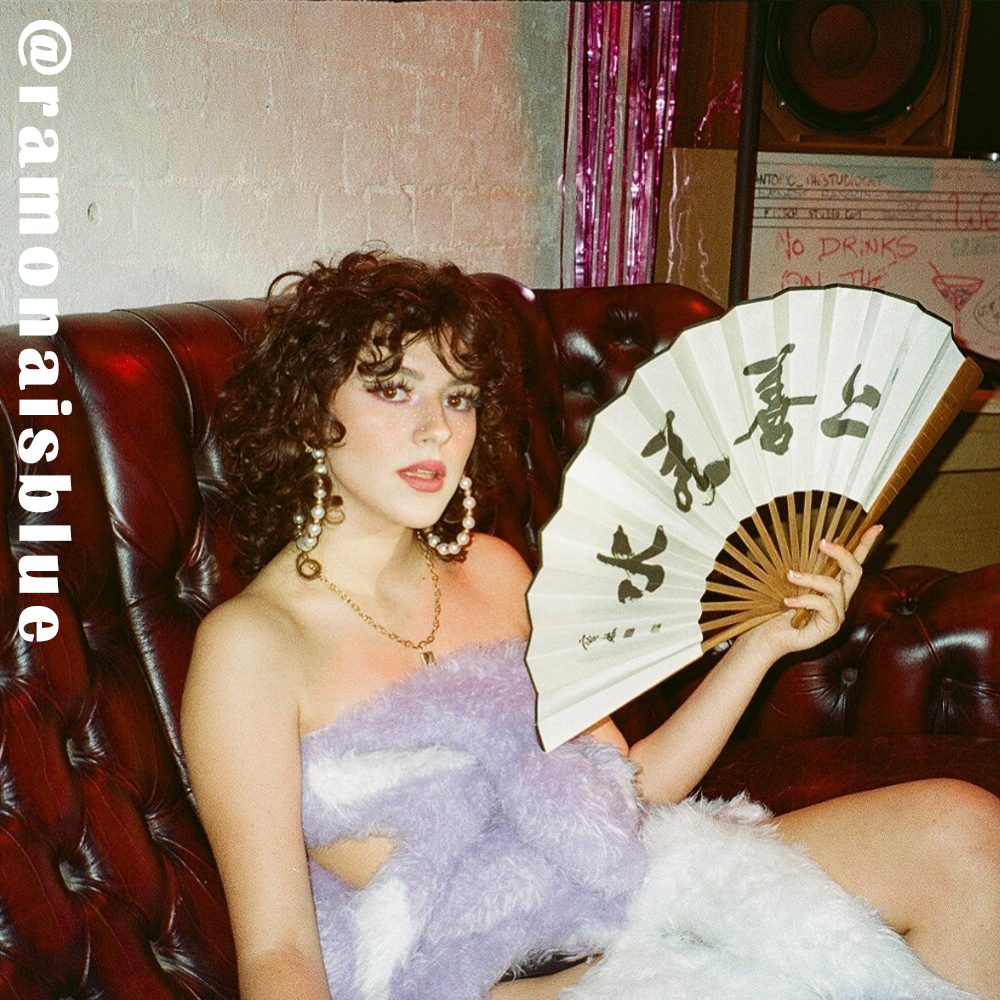 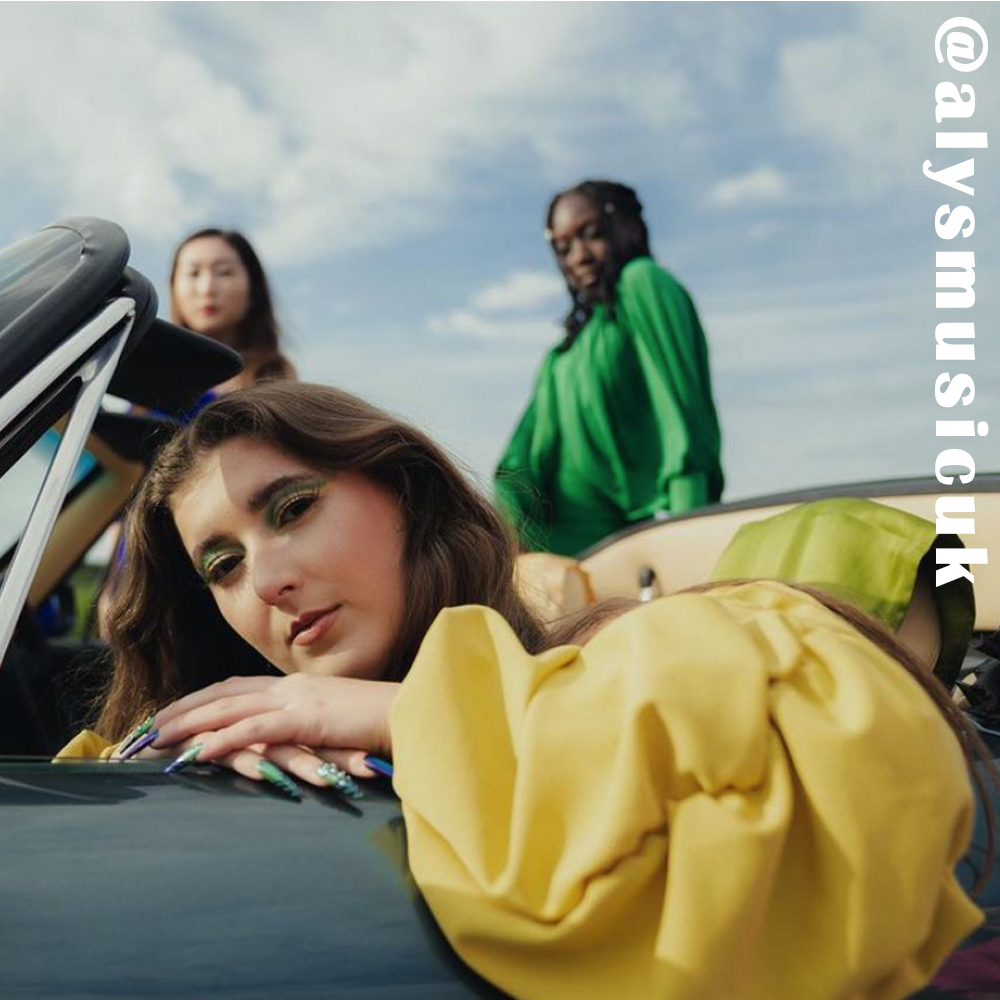 After her recent success from her single ‘Awkward’, Flowers is going from strength to strength. Her RnB and pop blend gives off a refreshing sound which is on par with many of the major players in the respective genres. Her confessional style in ‘Awkward’ blends with the strong storytelling in her lyricism, leading to an upbeat but personal account of how she feels uncomfortable in various situations. She is definitely going to be one to look out for if you are into the new wave of UK RnB. 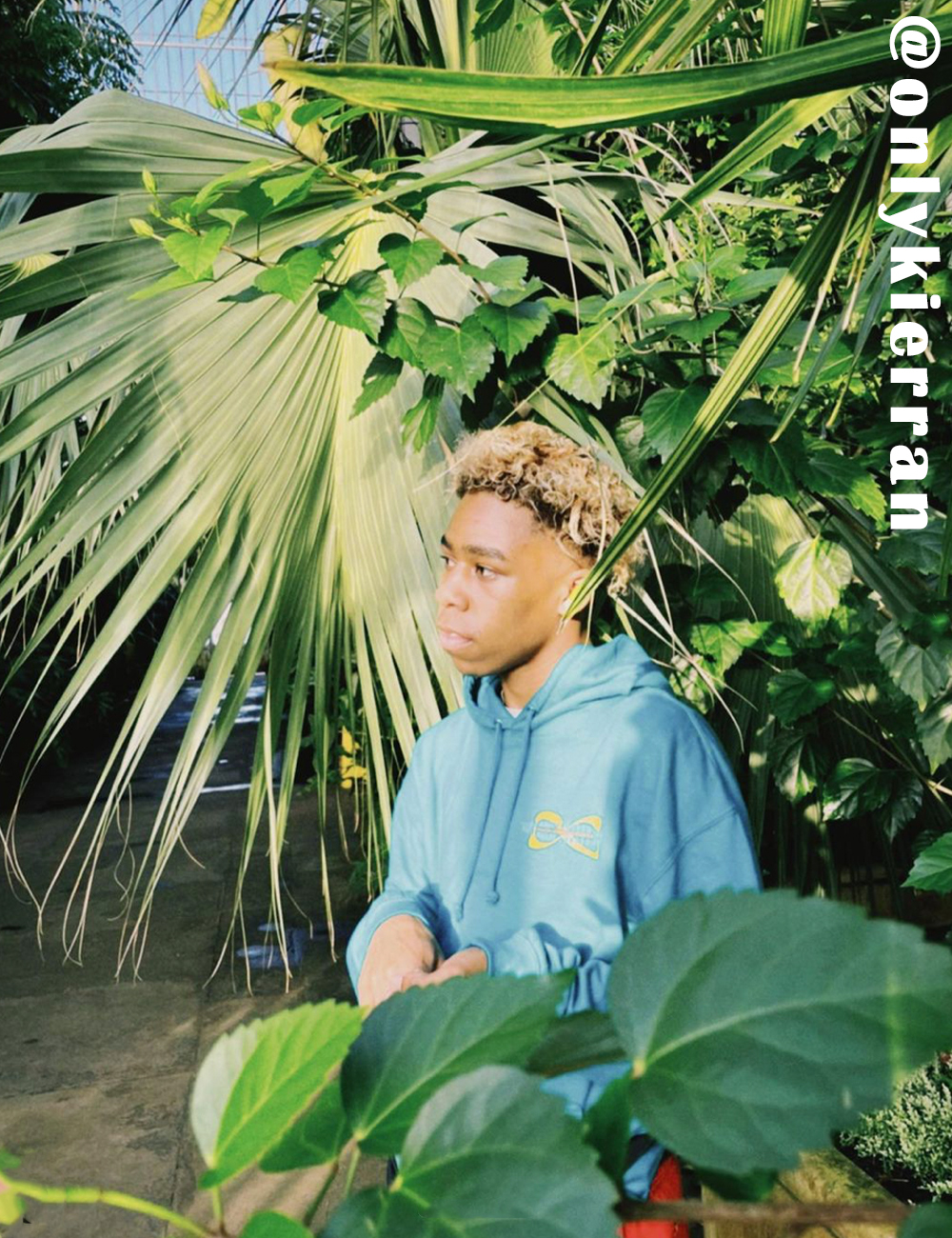 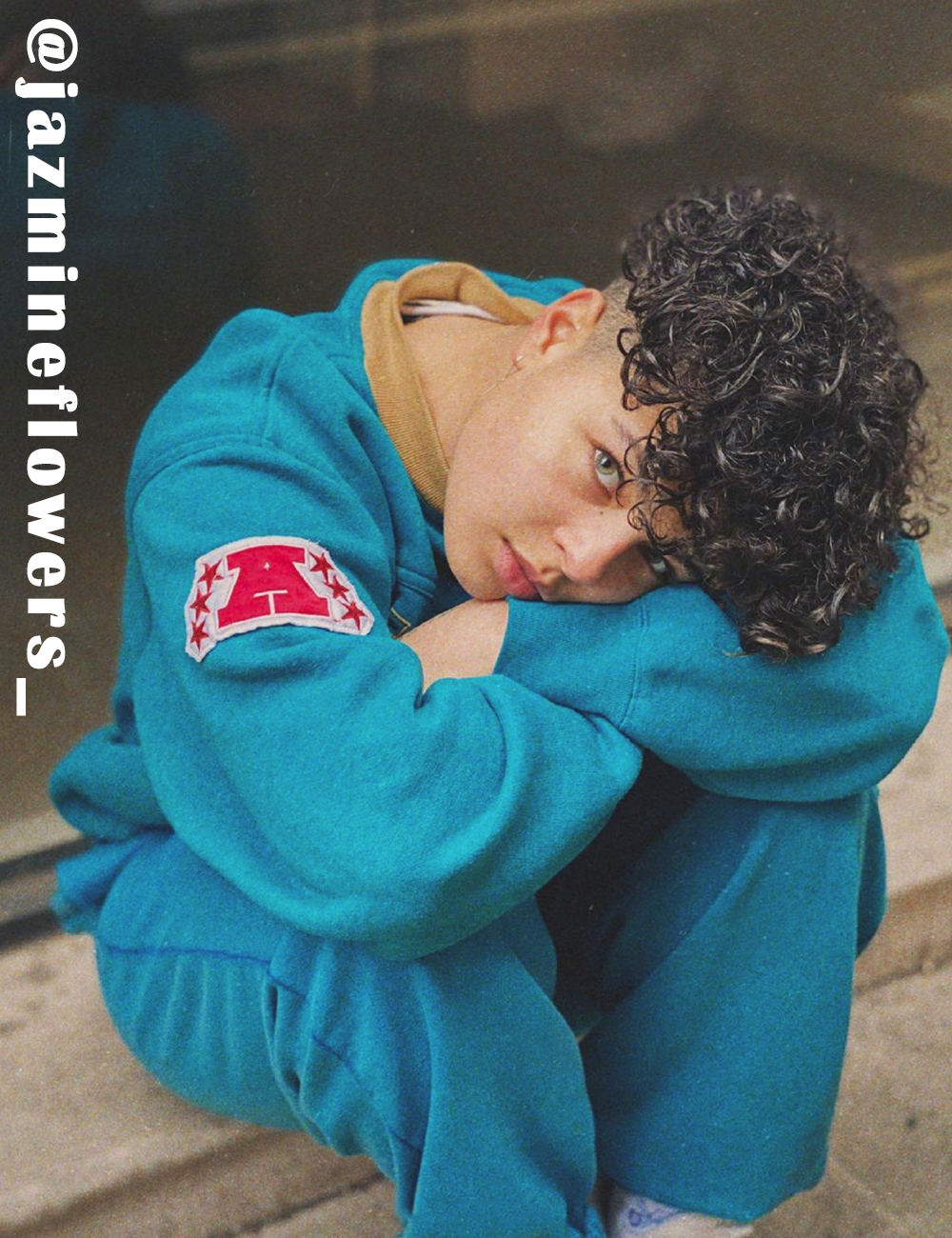 ‘High On Love’ is the first chapter of Kierran’s story in the music industry. His unique style is heavily influenced by 90’s and 2000’s RnB. Growing up on artists such as Kehlani and H.E.R, Kierran started to produce and write from a young age and that is evident through his obvious talent. From what we have seen from his single ‘High On Love’, we can expect nothing less than Kierran bringing out consistent hits over the next few years.

18-year-old Alys is about to take the pop world by storm with her striking power and empowering lyricism. Her mix of house and pop makes her song ‘Stalker’ perfect for your gym and upbeat playlists. With her second single coming out at the end of July, along with various other singles in future, don’t be surprised if we will be hearing her immaculate belts on every radio station in the UK by halfway through this decade. 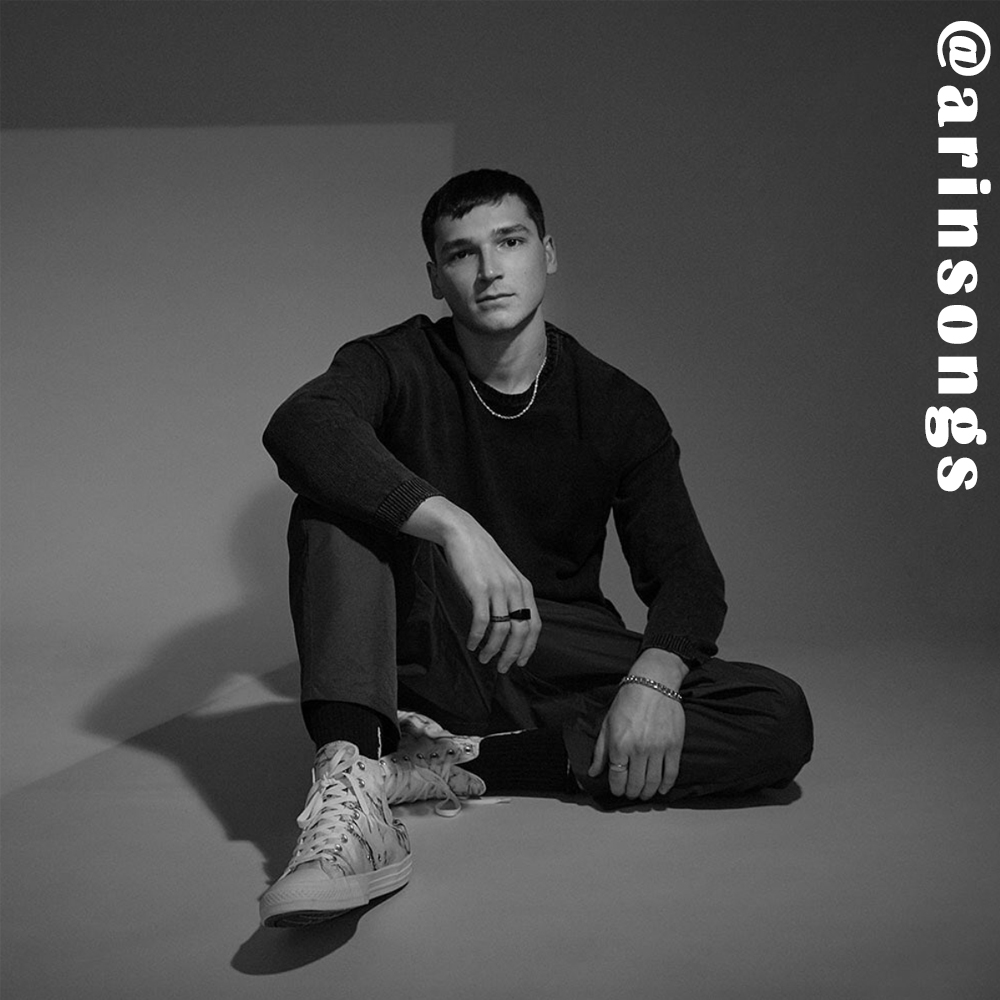 Arin’s debut single ‘All I Want 2 See’ blends classic piano pop of the 2010’s with the strong electronic tendencies of the modern time. His new single is the classic story of being in love with someone. If you enjoy the music of Lauv, Jeremy Zucker and LANY, Arin is one to look out for and become a fan of before the music world knows of them.