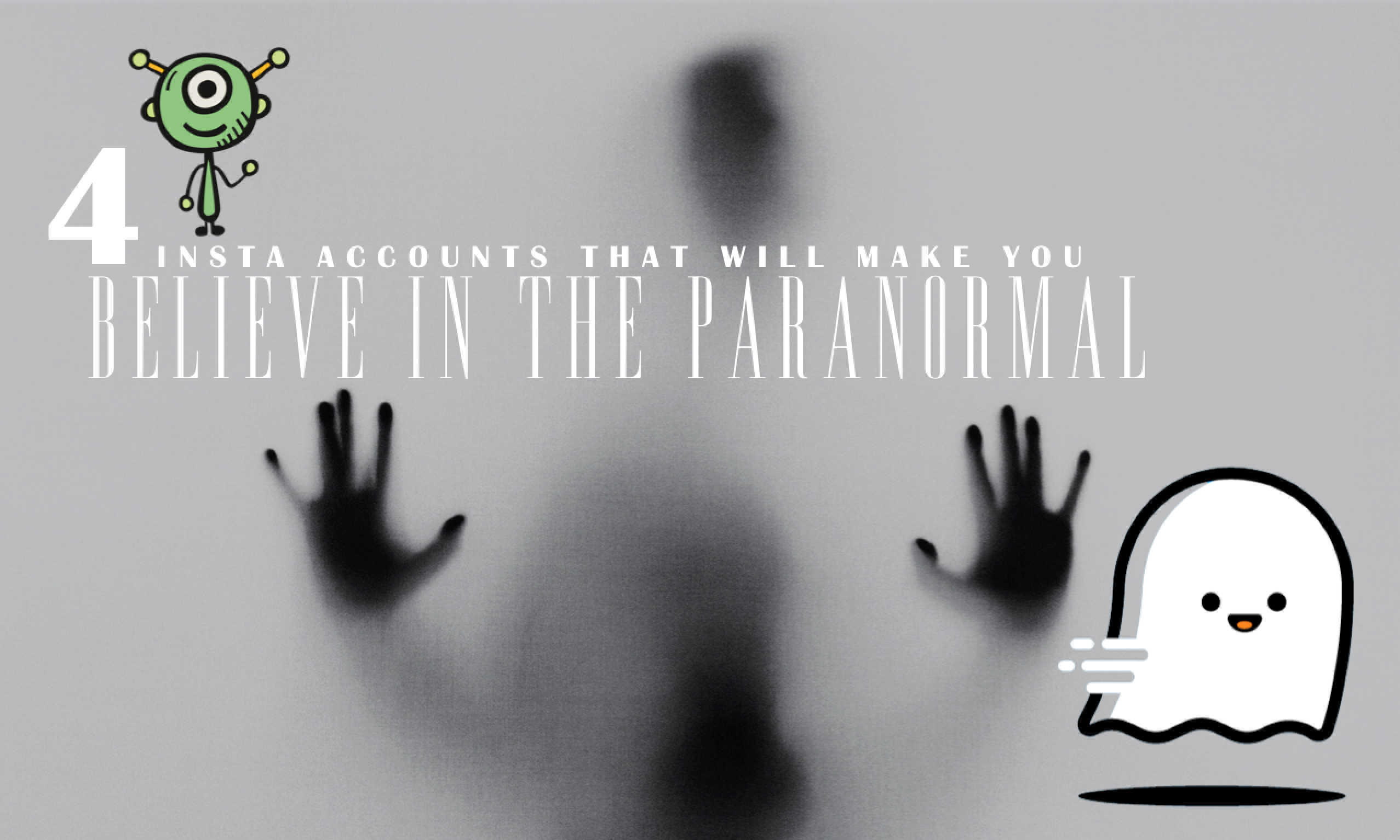 Who doesn’t love a good tale of the paranormal? We watch movies about ghosts and aliens for a quick thrill and a good fright, often leaving the movie theatre trying to convince ourselves “it’s just a movie… It’s just a movie… there’s no such thing as ghosts”… but are we sure about that…? The thought of something else ‘out there’ scares us half to death, but at the same time intrigues us! Leaving the question, does the paranormal really exist? Or is their a perfectly logical explanations for it all..? We found the top 4 Instagram accounts that will have even the biggest of non-believers shocked and second-guessing! 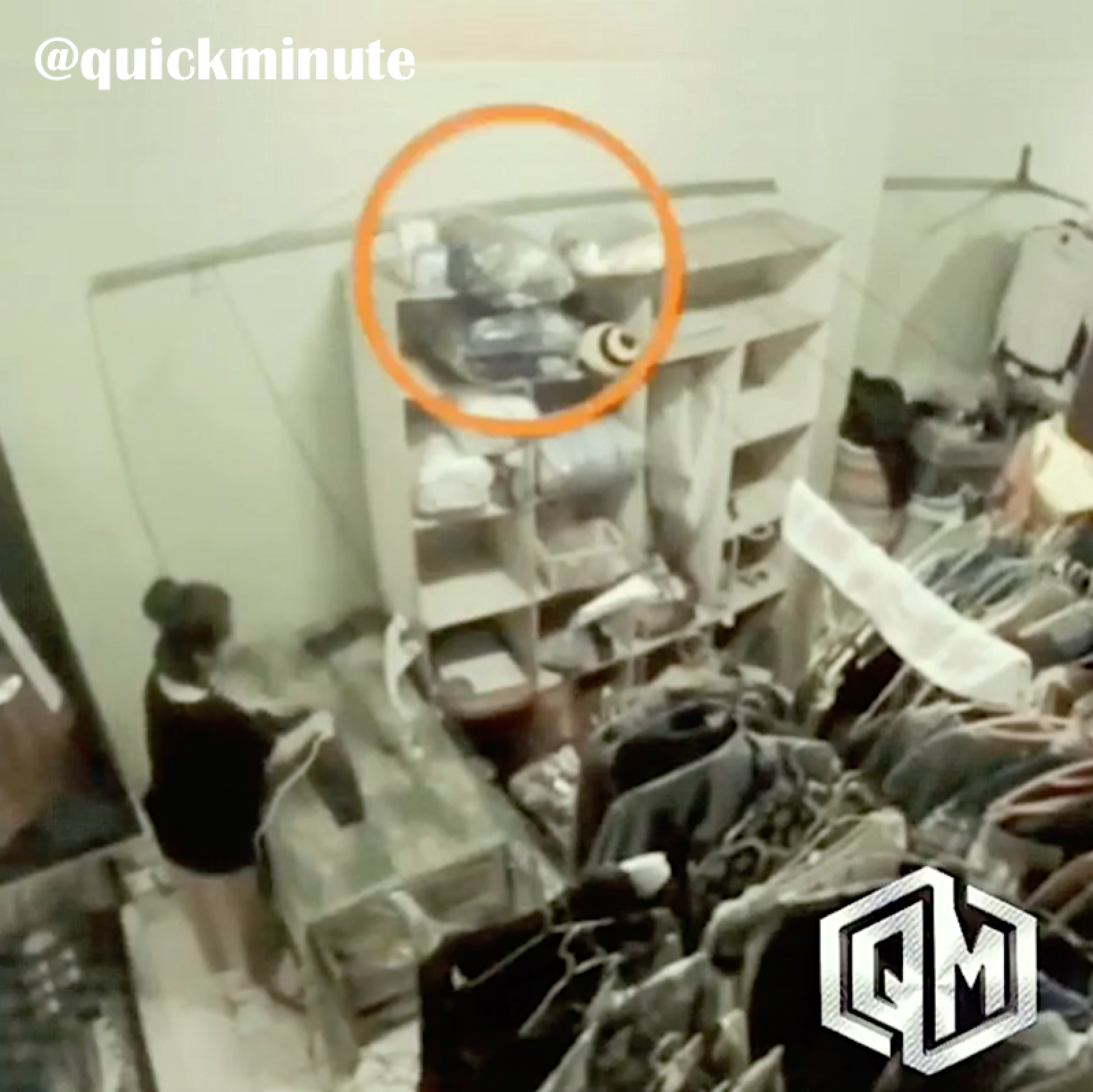 Now this page has a following of 30k. Whilst searching through the videos posted, we genuinely frightened ourselves. The page shows scenes such as people doing their social media ‘thing’ such as TikTok videos and other kinds of vlogs, but with unexplained things happening in the background that the person recording had no idea at the time. They are rather weird and scary to watch, but if you’re anything like us, our curiosity always wins us over.

A page with a relatively small following, but fascinating never the less. The page takes videos from all over the globe of reported Alien sightings and some of them look rather convincing to us!

This page is full of creepy stories that you certainly do not want to read before bed. Some of the stories can be fact checked (which obviously we did) however some seem a little too ‘out there’ to be true. Regardless, if you want a little ‘scare’ and want to get your brain wondering, you should definitely have a peep have a look! 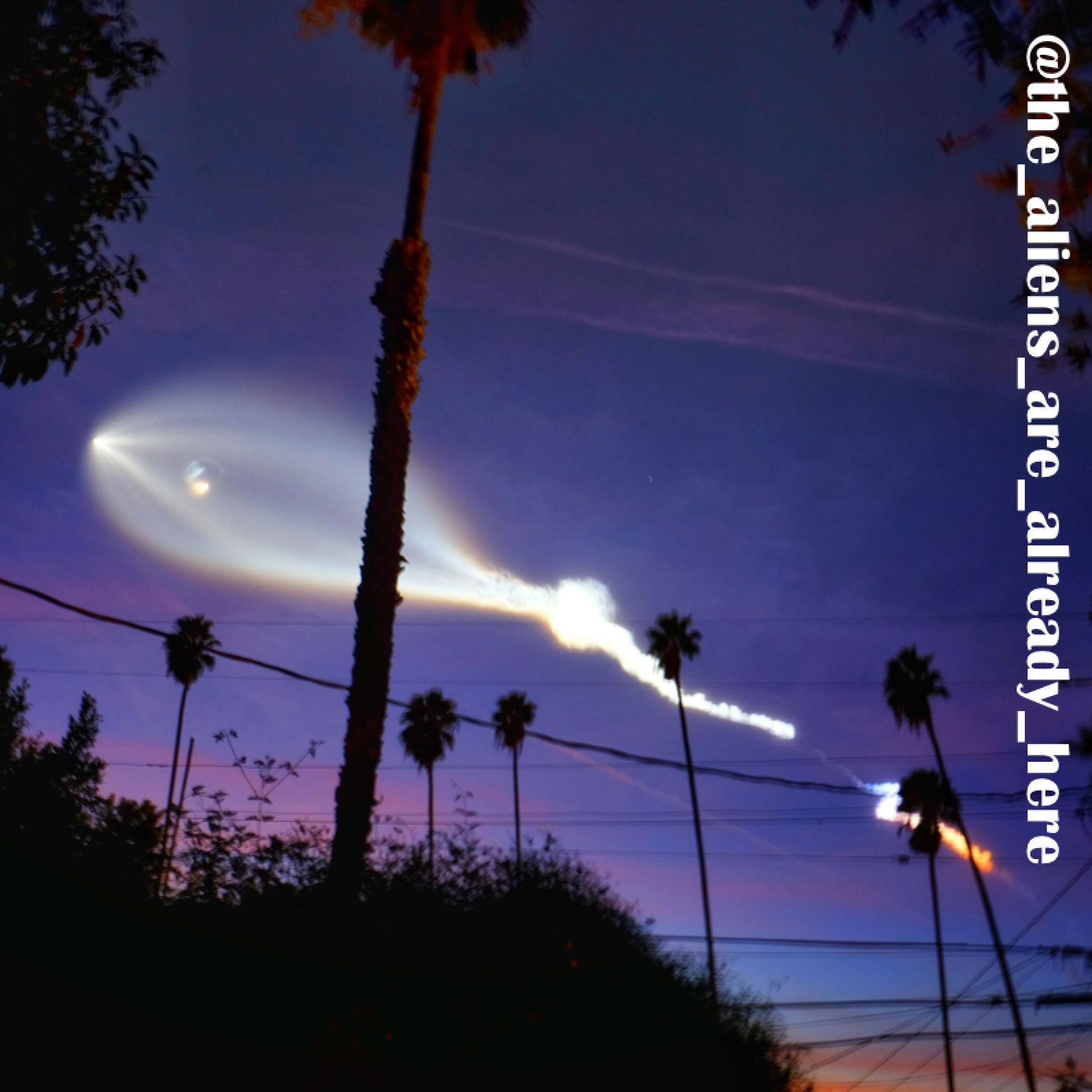 This page mixes some creepy tales with the odd conspiracy theory. It has some real life pictures of creepy locations which have horrible histories to go with it! In fact some of the creepy tales of abandoned homes and villages are quite interesting, even if they do have us sleeping with one eye open!

Could these videos and images, have been tampered with? Could these be just bloggers hungry for new followers and ‘likes’… or could these actually be incredibly rare moments of otherworldly captured on camera. Either way we think it’s important that we stay open to ‘possibility’ and not rule anything out without looking into things. Happy ghost hunting ; ) 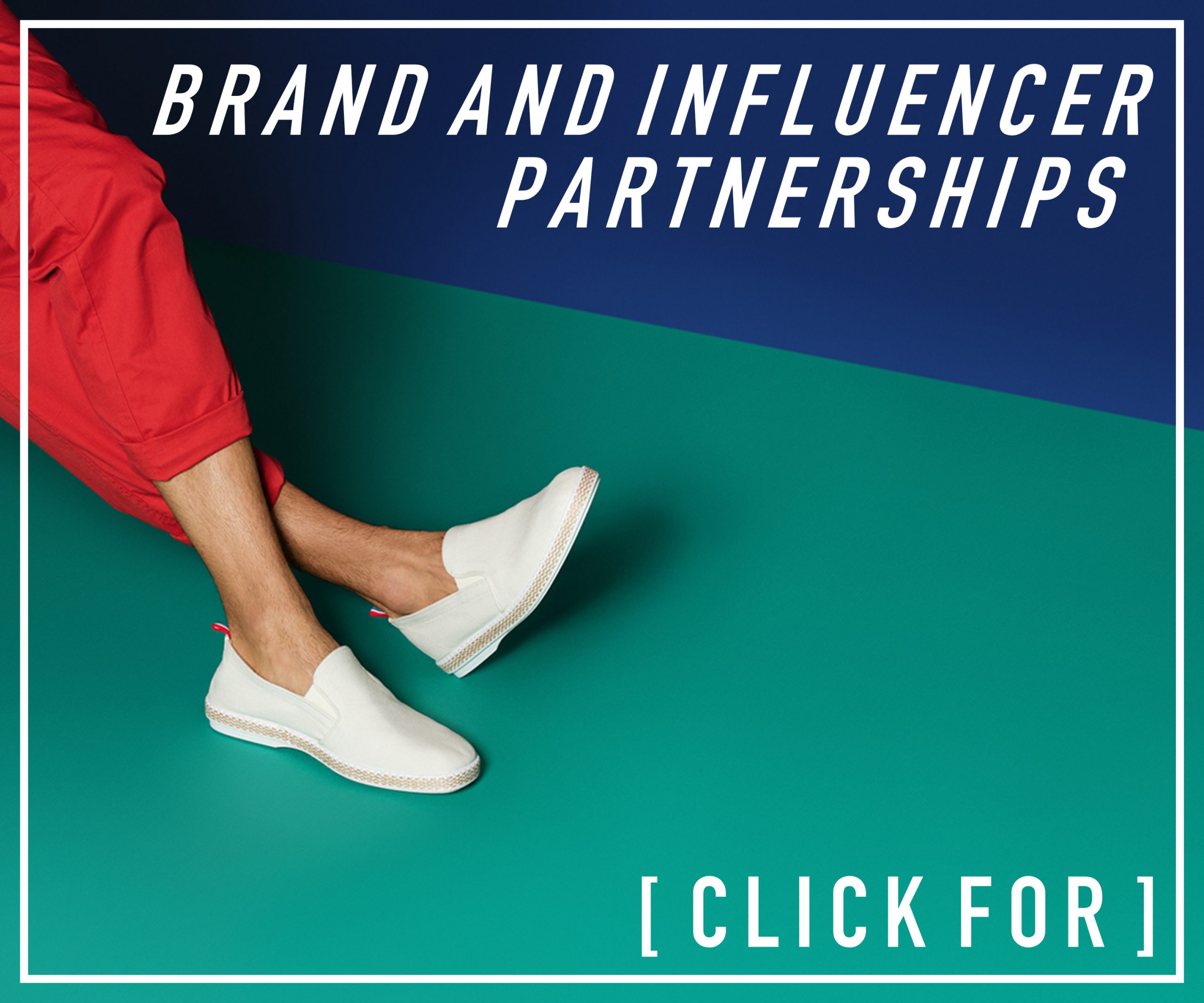 What’s in store for the next few years? Adam Norton Celebrity Psychic medium has some answers.